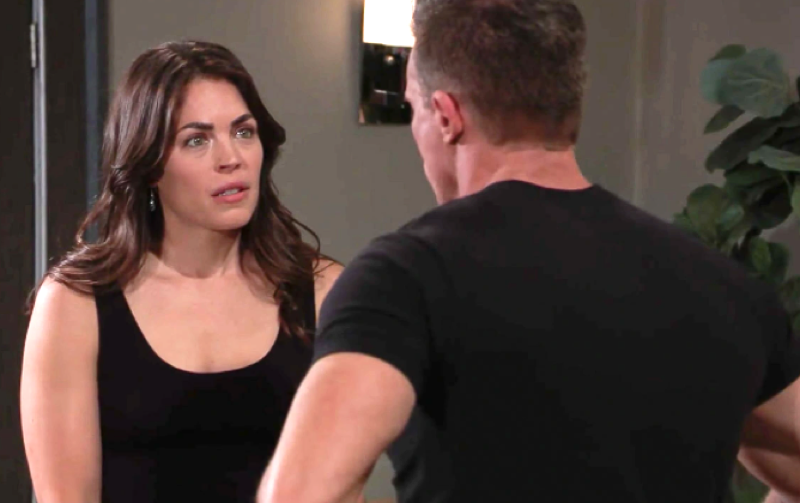 General Hospital (GH) spoilers and updates tease that Jason and Britt will be going on an Adventure in upcoming episodes. When it looked like things were going to wrap up perfectly as the location of where Drew Cain (Cameron Mathison), Valentin Cassadine (James Patrick Stuart), and Liesl Obrecht (Kathleen Gati) were being held was located by the group including Sam McCall (Kelly Monaco), Dante Falconeri (Dominic Zamprogna), Anna Devane (Finola Hughes), and Robert Scorpio (Tristan Rogers).

However, things took a turn as Peter August (Wes Ramsey) stopped them from being able to escape. None knew where Obrecht went and as for Drew, they think he may be dead. Britt and Jason, however, are going to go explore things themselves to see if they can find Obrecht and Drew.

As viewers saw in the episodes that aired on the 18th and 19th of October, Peter turned the tables on Victor Cassadine (Charles Shaughnessy) and was able to get the guards on his side. However, unlucky for him, Anna and Robert were heading in their direction. Unknowingly to them, they tripped the alarms that were set up which gave Peter a head start to get away and to get make some moves that might benefit him later. Anna and Robert would later bump into Valentin and Drew. To their horror, they were not the only ones to see the two as waiting in hiding was Peter. Peter took a shot at Valentin and Drew. Valentin was injured and Drew later being missing in the water. 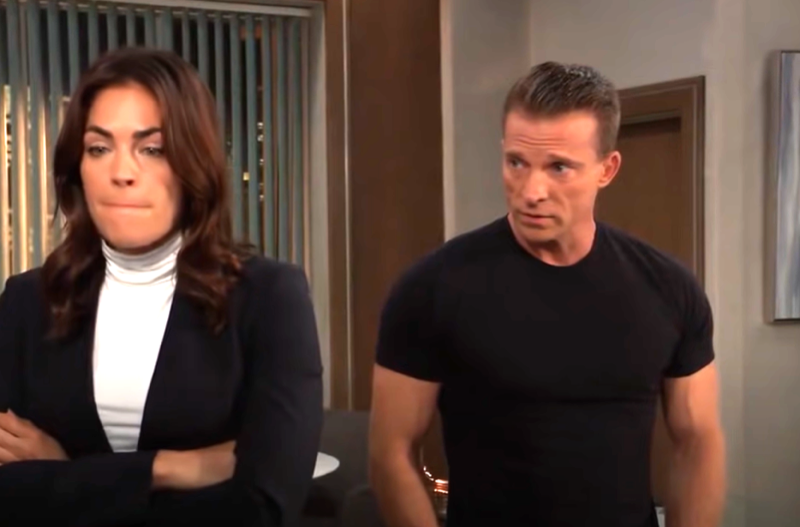 Britt Westbourne (Kelly Thiebaud) would later get an update from Anna while she was talking to Nickolas about what was going on. Anna fills her in on how Obrect was still missing and even told her about how Drew was missing and may even be dead.

After her conversation with Anna, she fills Jason in on everything and tells him that Drew was found at the same location as Obrecht and how he may be dead but his body has not been found. Jason tells her that they should go on that trip to Greece in order to look into things themselves. What will this road trip hold for them? Will they find what they’re looking for? Viewers also learn that Drew is alive but is being used by Peter and that Obrecht is also being held by Peter still.