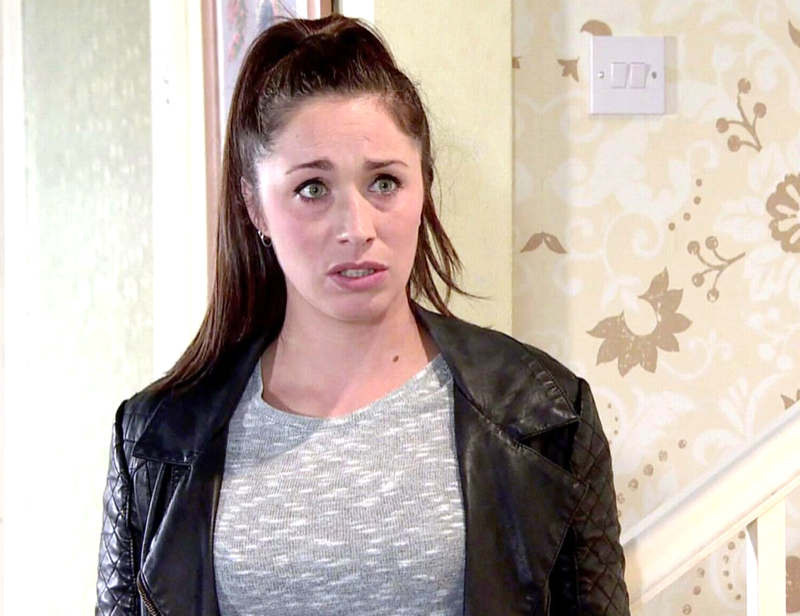 Coronation Street spoilers and updates tease that Shona Platt (Julia Goulding) will soon put herself in a dangerous situation. The events of Super Soap week have started and things are only going to get more dangerous for more characters in the soap. Jenny Connor (Sally Ann Matthews) and Johnny Connor (Richard Hawley) are going to be two characters who will also be put in a life or death situation in upcoming episodes set to air this week. This may lead to Shona being among the people who will try to save the people who are trapped underground from the sinkhole. Will she be able to save Johnny and Jenny?

The week of Super Soap Week, it is shown that a storm was heading their way. The weather would go on to cause the Platts’ sinkhole to shift and expand. This starts to create a disaster for the ones in Weatherfield. The lives of many of the residence hang the balance as the sinkhole begins to swallow people and property underground. As the rain continues to pour and the sinkhole continues to expand, Jenny goes on her own search to find Leo (Joe Frost) and finds her way to the Platts’ back garden. Shona seeing Jenny near the sinkhole tells her not to get close to it but it is too late as the ground collapse under Jenny. Jenny finds herself falling trapped in the sewers. 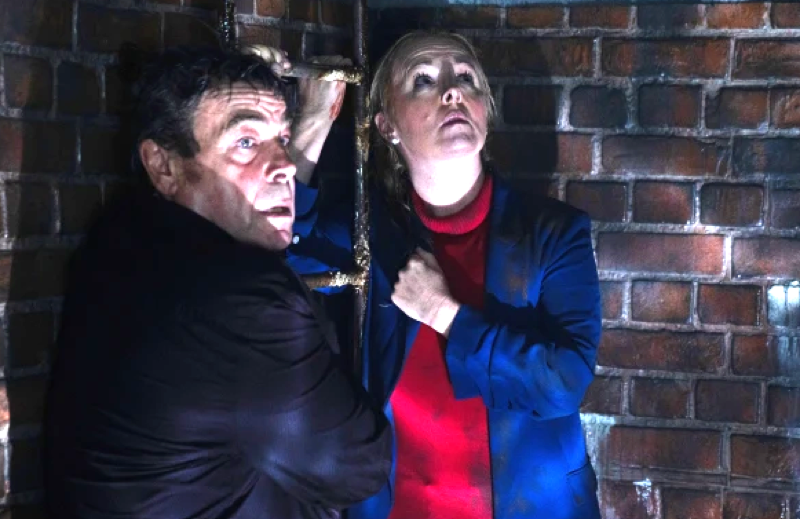 Johnny appears and tries to help her out of the sewers but is soon trapped as well with water rising rapidly and they are running out of time. A video clip shows that the emergency services attempt to control things as panic continues to break out in the residents.

David Platt (Jack P Shepherd) gets in contact with Carla Connor (Alison King) to inform her about the current situation that is going on involving Jenny and Johnny. While he is doing that, Leo is trying to drill his way into the cobbled manhole. Shona decides that she should take matters into her own hands and makes her way to the other manhole in order to launch her own rescue to get Jenny and Johnny out of the sewer. David is worried when he hears what she is about to do but is not able to stop her.