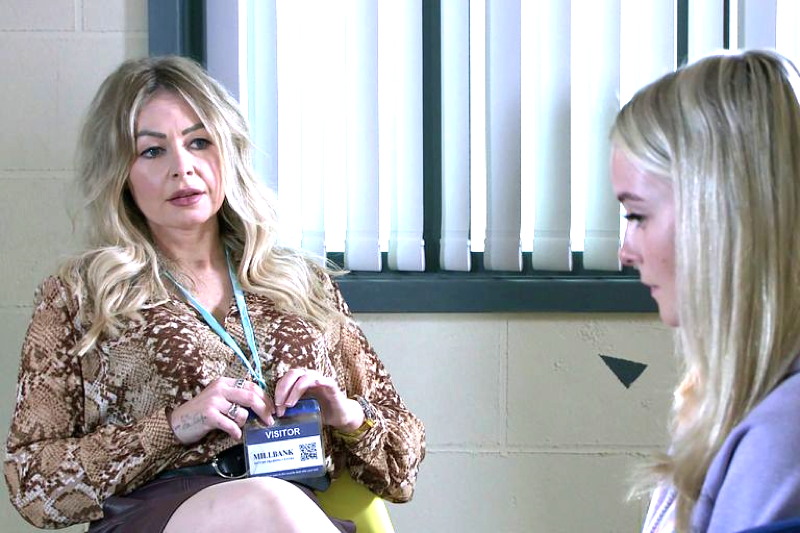 Coronation Street spoilers and updates tease that shameful mother Laura Neelan’s betrayal of her locked up daughter Kelly by selling out her story of Seb Franklin’s murder case.

Laura (Kel Allen) is back at the cobbles to cause trouble to her daughter again as she’s struggling to live her best life with just being a cleaner at the Underworld, a job which Kelly’s foster dad Imran Habeeb (Charlie De Melo) secured for her.

Wanting to cash out a large sum of money without working for it overnight, Laura thinks of creative ways after hearing that Fiz Brown (Jennie McAlpine) was paid for her story published in newspapers.

In episodes next week, Laura visits the prison as a caring mother by persuading daughter Kelly (Millie Gibson) she’s all ears to know what had happened during the hate attack to Seb Franklin’s (Harry Visinoni) and girlfriend Nina Lucas (Mollie Gallagher).

Kelly, who has found comfort in her mother, admitted she’s been suffering from flashbacks.

After getting the details she needed, the shameless mom schedules a meeting with the same newspaper journalist named Chris who interviewed Fiz. 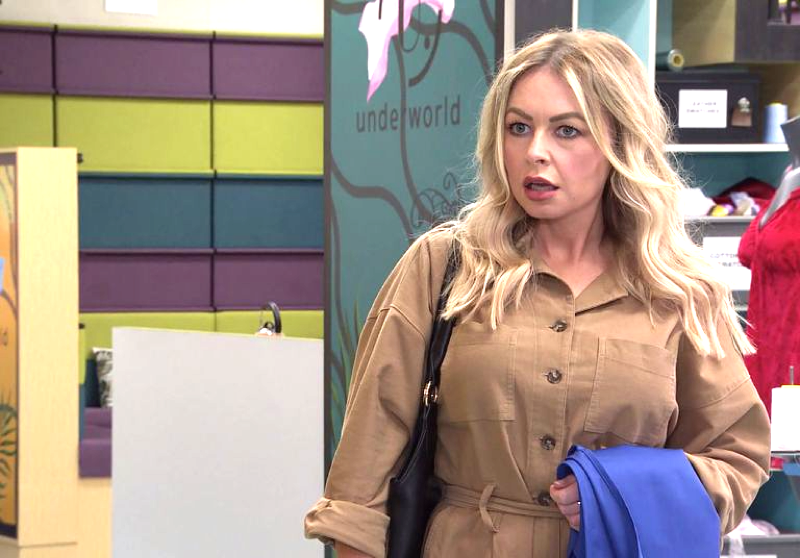 In an interview with Inside Soap, actress Kel Allen has opened up about the upcoming betrayal and described her character as a bad mother.

“Laura overhears Sean talking about Fiz’s article in the papers and realizes it’s a great way to make some quick cash. So Laura tests the waters to see if the journalist would be interested in Kelly’s story about Seb’s murder,” she explained.

“Laura loves Kelly – she just makes impulsive decisions,” she clarified. “It’s all about making money that will help both of them, but mostly fund Laura’s wardrobe and nights out!”

Kel revealed that she really wanted to come back to “Coronation Street” after playing Lulu Lockett, a manager of a lap-dancing bar in 2018, and Laura’s the best fit for her.

“Laura is fabulous, she’s a bit feisty and ballsy, and has surpassed all my expectations,” she admitted.

This was confirmed when Mollie Gallagher (Nina) was also spotted wearing her best smile in her black dress outside the court, with her uncle Roy Cropper (David Neilson) supporting her.

Will Laura’s meddling with her daughter’s case endanger Kelly? Will it lead for the court to charge Kelly with murder?