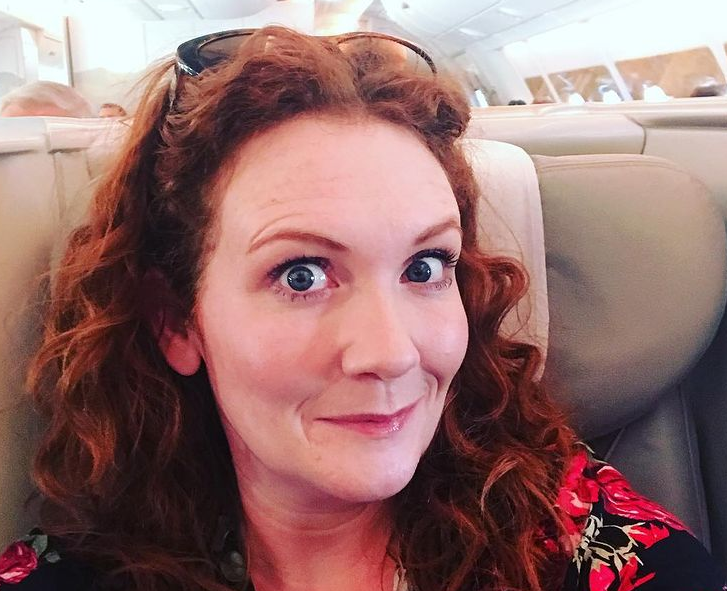 Fiz was heartbroken when her long-time partner Tyrone Dobbs (Alan Halsall) left her over her younger neighbor Alina Pop (Ruxandra Porojnicu) in April.

Previous episodes of the ITV soap had fans hoping that Fiz and Tyrone would find their way back to each other when Tyrone’s ex-abuser, Kirsty Soames (Natalie Gumede) died, and Fiz was the only one to support him.

However, shortly after the ex-couple went for a truce, Fiz soon feels betrayed when Tyrone confesses Alina is pregnant with their child in upcoming episodes this week.

But it seems like someone will put a smile on Fiz’s face as a newcomer asks her for a date. Will Tyrone realize he still has feelings for Fiz when he sees her in the arms of someone else? 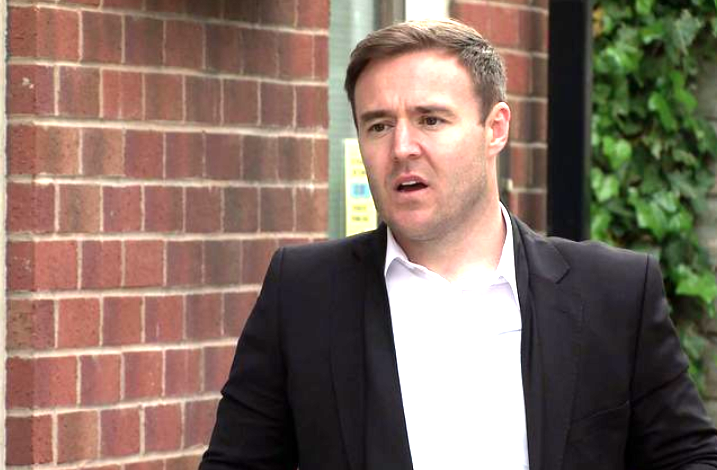 When Fiz gets heartbroken over the pregnancy news, her friend Maria Connor (Samia Longchambon) comforts her with hopes she’ll find Mr. Right someday.

Maria’s words come to life when a customer named Phil asks Fiz at the furniture shop to go on a date with her. Although grief-stricken at first, Fiz soon gives his feelings a chance.

In an interview with TV Times, Jennie described her character’s new romance as “perfect timing.”

“Fiz still has that downer on herself and thinks ‘Alina’s gorgeous and I’m not,’” she revealed. Since she’s insecure with the young lady, her new romance “feels too good to be true” which gives her new hope that “there might be a little bit of life after Tyrone.”

But the joke is on Tyrone as he’s unhappy seeing Fiz trying to move on with life. Although Tyrone knows this is coming but actress Jennie teased there are “few mortifying times when he is jealous.” The actress also hinted at the possibility of Tyrone attempting to stop this new blooming relationship.

“Fiz is like ‘You’ve no right to be. I’m just going on a date with this guy, whereas you’ve moved in with another woman and you’re having a baby with her!”

But with Tyrone getting irked with Fiz’s new love story, will he soon ask her back? And how will Alina react to knowing she doesn’t have all of Tyrone’s heart?

Let us know what you think in the comments below, check back here for more Coronation Street spoilers and updates.