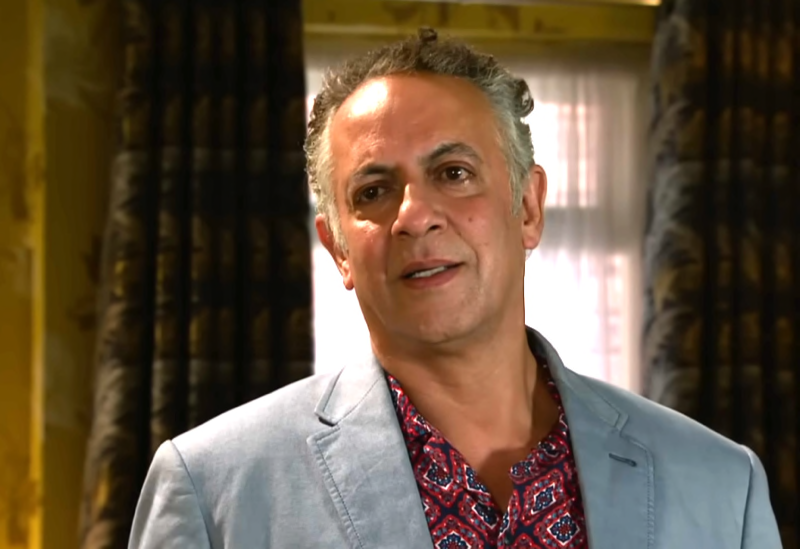 Coronation Street spoilers and updates tease that Dev will have to make a choice. Will he accept that Aadi Alahan (Adam Hussain) and Kelly Neelan (Millie Gibson) are determined to get married, and there’s nothing he can do about it?

Fans know that Aadi and Kelly are moving on with their nuptials, even if Dev is against it. His reluctance to accept that the couple is finally getting married threatens to tear his family apart.

He already told them that he doesn’t approve of their wedding plans but he’ll be shocked to learn that they’re moving on with it anyway.

Later on, Dev snaps and tells Aadi that he’s making the biggest mistake of his life for wanting to marry someone like Kelly. The couple is hurt by Dev’s outburst. Still, they’ll decide to find a way to make Dev accept their decision.

Aadi and Kelly organize an engagement party to celebrate their upcoming union and for Dev to see that they’re happy together. Meanwhile, Gary Windass (Mikey North) pulls Dev aside and tells him that he needs to accept the marriage if he doesn’t want to risk losing his son for good.

Will Dev listen or will he continue with his stance that Aadi shouldn’t be with Kelly at all?

Fans know that Millie Gibson, the actress who plays Kelly, is set to leave the cobbles in the next few weeks. Aside from her upcoming marriage, she’s also preoccupied with other things. 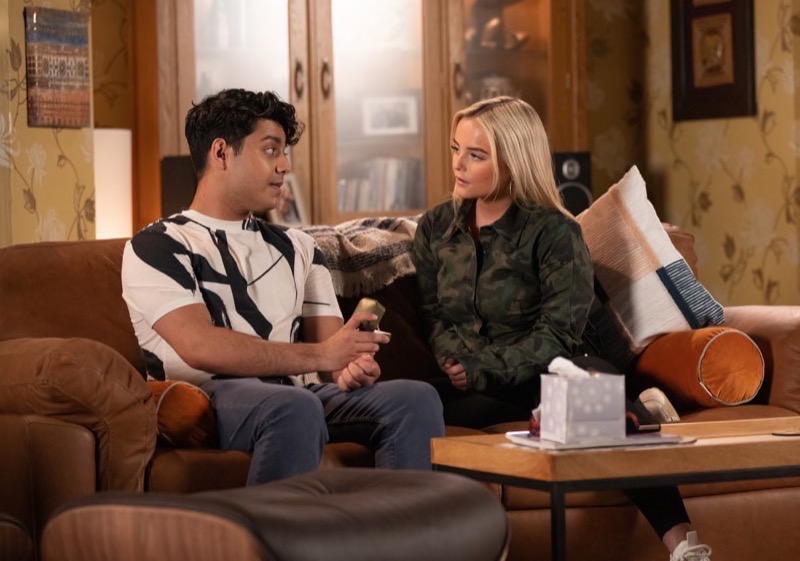 She’ll soon find out what really happened to her father and if that happens, the question remains. Will she be able to forgive Gary for what he’s done? Will she have some sense of closure before she leaves Weatherfield for good?

Elsewhere, Toyah Battersby (Georgia Taylor) will reveal a shocking secret to Spider Nugent (Martin Hancock). The guilt of what she’s done has been eating her, and she decides to tell it all to Spider.

She admits intentionally crashing the car to kill Imran. Leanne Battersby (Jane Danson) overhears the confession and she and Spider both reel from what they just learned. Leanne tells Toyah to keep quiet and to avoid saying things that she’ll regret. Will she heed Leanne’s warning?

The Bold And The Beautiful (B&B) Spoilers: Deacon Risks His Freedom – Sheila Can Not Be Left Alone