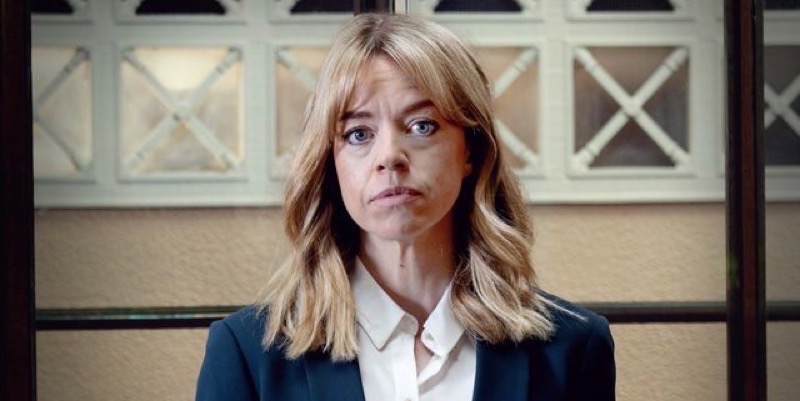 Coronation Street spoilers and updates tease that Toyah will make a shocking confession about what really happened to her husband Imran when their car crashed. Fans know that the accident took away Imran’s life and it seems like the truth will finally come out as to what really happened on that fateful day.

In upcoming scenes, Toyah will have a serious talk with Spider Nugent. It’s been teased that the latter may not be the best person for Toyah to confide in but she’ll do it anyway.

Toyah will tell Spider the truth as to what really happened when the car that she and Imran were in back in June. Toyah has always maintained her innocence over suspicions that she intentionally hurt Imran. The only thing that viewers know about the day of the crash is that they were both arguing on their way home.

Toyah gets a chance to spend some time with Alfie, a suggestion that was made by Abi Webster prior to her court trial. She apologizes to the little one for taking his father away, a statement that Leanne will overhear.

Later on, Toyah confesses to Spider that she crashed the car on purpose to intentionally kill Imran. Spider, whom Toyah was directly talking to, and Leanne, who was listening to their conversation, are left shocked at Toyah’s admission. Will Toyah finally come clean during her court trial?

Leanne, Toyah’s sister, will plead with her not to say anything that she’ll regret. She encourages her to talk to her lawyer first before making any admissions. Leanne will try to defend her sister but Toyah’s guilt will be too much to bear. Will she admit to the murder and be sent to prison?

The jury will deliberate and they will return with a verdict. Will Toyah be found guilty of murder? Or will she follow Leanne’s plea to keep quiet and be found not guilty of killing Imran? 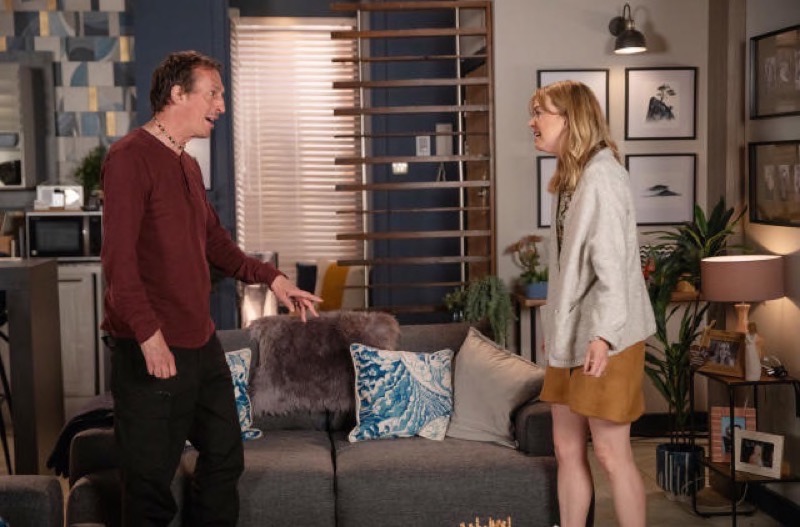 Coronation Street’s producer Iain MacLeod told Digital Spy that Toyah is on “self-destruct” when she takes the stand. But he maintained that her character is relatively a good person. She thinks of herself as a person who has a good heart and moral compass.

“When Toyah gets up in that courtroom, there’s every possibility that she might just hit self-destruct in some kind of desire to atone for her sins. So there’s quite a lot of danger in there” MacLeod teased.