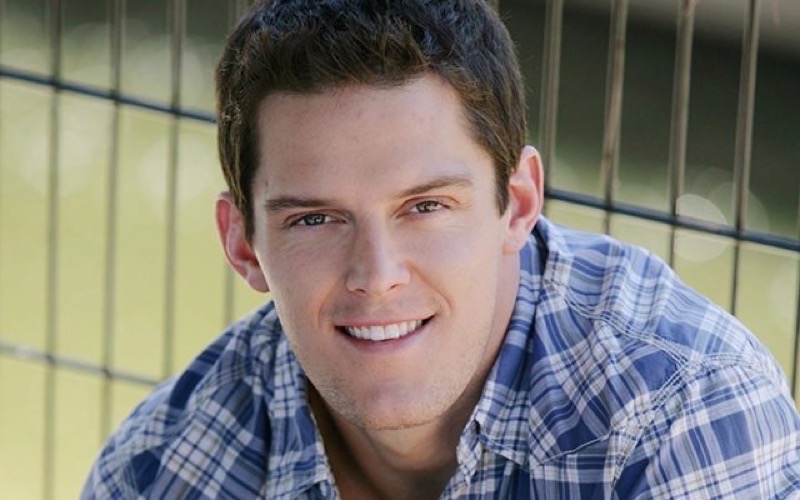 General Hospital (GH) spoilers and updates tease that Drew Cheetwood is living a thriving life now after leaving the sudser four years ago. So, where is the actor now, and what has he been up to?

Fans may recall that Cheetwood played the role of Milo Giambetti in the daytime drama for 15 years. In an interview with Social House News, the actor revealed that he’s now enjoying his life as a real estate agent. He also talked about his time on the soap.

“Even though it’s been four years since I was on ‘General Hospital’ on a regular basis, people still look at me sometimes like they know me from somewhere,” Cheetwood shared.

“A lot of the diehard soap fans start watching the show when they’re five, so they remember a face when they see one,” he added.

Cheetwood admitted that he misses his time on the soap. When he landed the job at General Hospital, he thought it would only be for one show. He never expected to stay up to 15 years. He also wished he could still work with his brother. He said he would always be grateful for the opportunity to take on a “super-cool job.” However, the time came when he and his brother had to move on.

Derk Cheetwood, who portrayed the role of Max Giambetti. But the actor explained that people lived a fast-paced lifestyle in Los Angeles, and it was too much for those who wished to raise a family.

Now, Cheetwood and his wife are living close to his in-laws, and they’re located only an hour away from Bowling Green, where his family lives. The actor is open to reprising his role at General Hospital as long as Milo is still alive. But he pointed out that if that happens, it would only be temporary because he’s already enjoying where he’s at now. 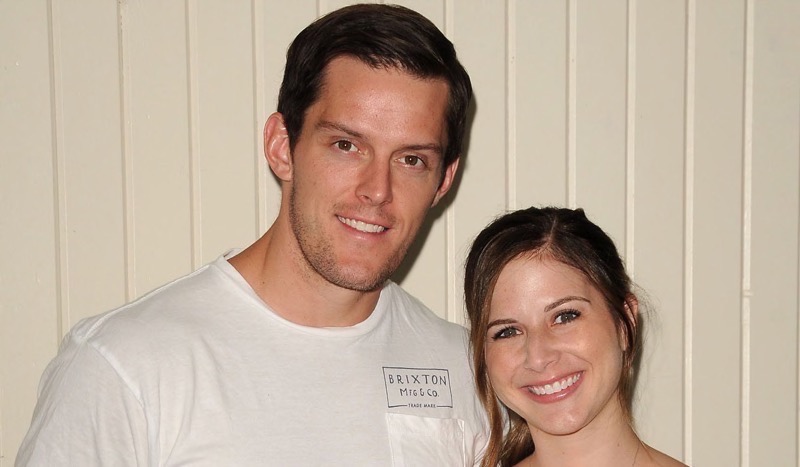 Cheetwood is now working as a real estate agent, and he’s using his talent in creating art to create short reels to boost his clients’ home sales. He also worked with Raimi Mukhal, a respected videographer, in creating home-tour videos.

“The videos are my niche in the real estate industry, a way to hook the audience into watching the home tour,” he shared.

“After all, real estate agents are marketers and the videos are my way of marketing my clients’ homes,” he continued.

Days Of Our Lives (DOOL) Spoilers: Paulina Runs For Governor, Can She Win?