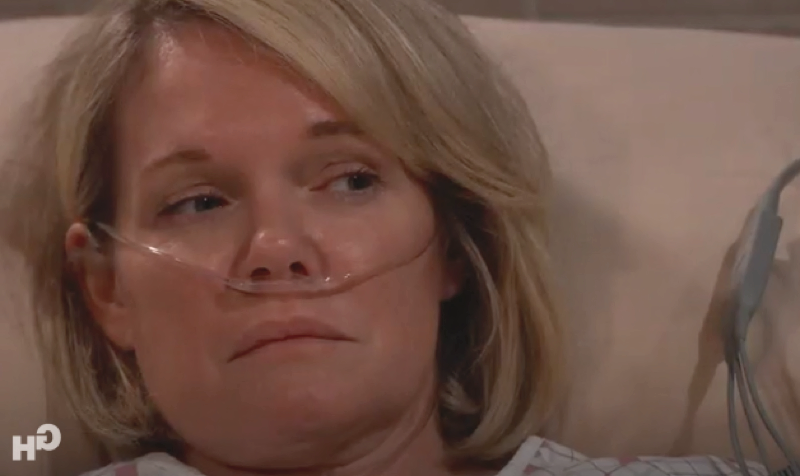 General Hospital (GH) spoilers tease that Ava Jerome (Maura West) was recently brutally attacked with a fish hook near the Quartermaine boat house and would have died had Josslyn Jacks (Eden McCoy) and Dex Heller (Evan Hofer) not acted quickly to save her life and get her to General Hospital. After surgery, Ava survived, but her unknown attacker remains at large. It seems more and more likely that Ava won’t be the only person attacked.

Hamilton Finn (Michael Easton) has been trying to help Elizabeth Webber (Rebecca Herbst) uncover the mystery of her past that is causing her to act out in the most violent of ways without even knowing she is doing it. Up until now, Elizabeth has been reluctant to delve into her past but after losing time once again on the night Ava was attacked. Finn will most likely be searching in the coming weeks for proof that it wasn’t Elizabeth who attacked Ava.

General Hospital Updates – Elizabeth Webber Has Been Violent In The Recent Past!

A few months ago, while she was in a fugue state Elizabeth hit Harrison Chase (Josh Swickard) over the head, leaving him with a concussion. Elizabeth had no memory of hurting Chase, just like she has no memory of the time Ava was attacked. Although it looked as if Elizabeth emerged from her fugue state before the attack, that may become difficult to prove even though Nikolas Cassadine (Marcus Coloma) provided Elizabeth with an alibi, although that may have been just to give himself an alibi as well. 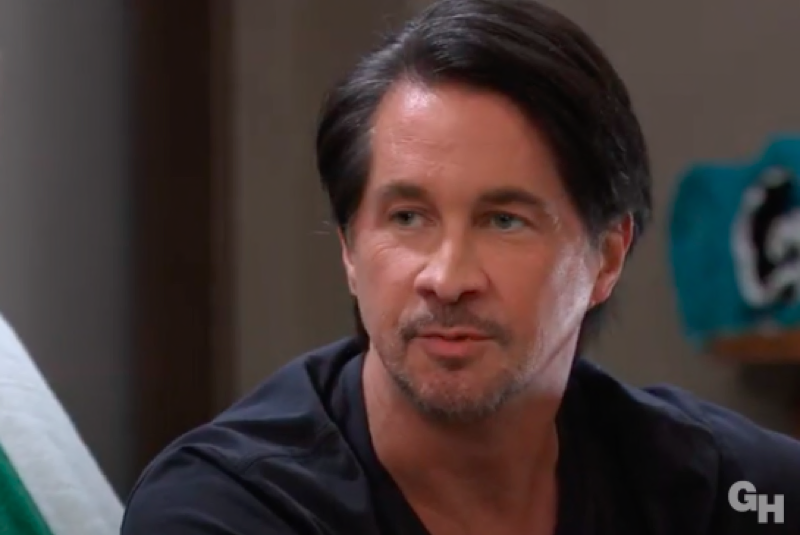 Will Hamilton Finn Get Too Close To The Truth?

As suspicion begins to mount that Elizabeth was the attacker, Finn may very well search for evidence that she wasn’t. But looking into what happened to Ava could very well put Finn in danger as well. Whoever attacked Ava may think Finn is getting too close to the truth and attack him next. If that is indeed the case, Elizabeth will seem even more guilty. Whoever the attacker is, they aren’t afraid to kill, and unfortunately, Finn might very well be killed.