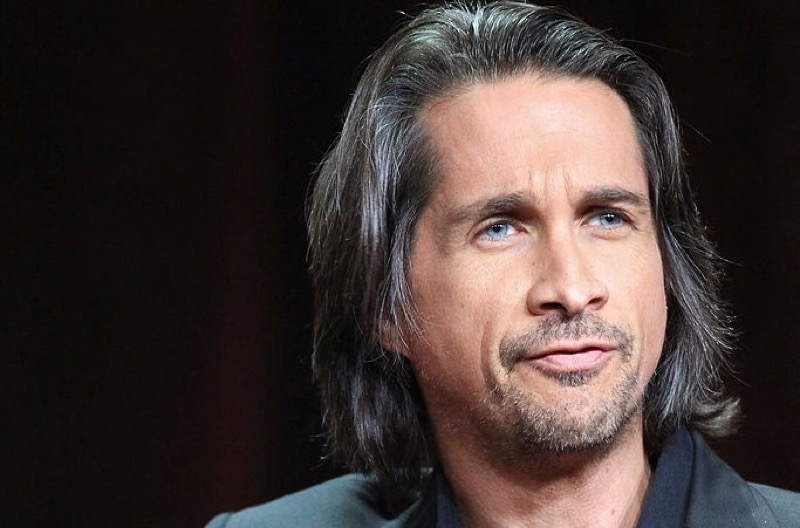 General Hospital (GH) spoilers and updates reveal Michael Easton (Dr. Hamilton Finn, General Hospital) is mourning the loss of one of his dear friends and former colleague, Peter Straub. Straub died on September 4 from a long illness at the age of 79. He played the role of Peter Braust appearing in multiple episodes of One Life to Live and sharing the screen with Easton who played John McBain. He is a well-known author who co-wrote a book with Easton called The Green Woman.

Upon hearing of his friend’s passing, Easton took to Facebook, “My friend Peter Straub passed away on Sunday and I’m still numb and I wish I had the words to properly express what he meant to me. Peter loved his wife, loved his children and he loved being a writer (which was good for all of us who loved his books). I was fortunate to get to write with him and it was like going back to school and being taught by a master. Every day seemed like a reminder of the Coleridge quote about the difference between a writer and a poet. A writer puts words in the right order and a poet puts the right words in the right order. Peter was a poet.

He told powerful stories that explored the potential for good and evil in all of us and when he wasn’t doing that, sometimes he was an actor (His face would light up when people would recognize him from “One Life to Live”). 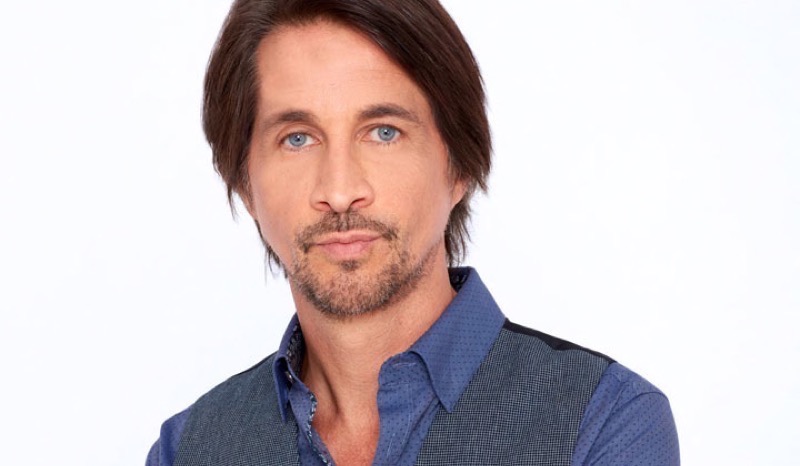 He liked good Bourbon and good jazz (and he could tell you the difference) and if you have ever read any of his books, like meeting Peter himself, you won’t soon forget the experience. In that sense, he lives on, his work lives on but to those who knew him, that isn’t enough. Since I lack the good words to truly express what he meant to his family and to his friends I’ll turn to another master who can say it better…”

Easton concluded by writing, “Goodbye, my good friend. I miss you.” Easton is also known for playing Silas Clay on Port Charles and General Hospital. We send him our love and condolences.