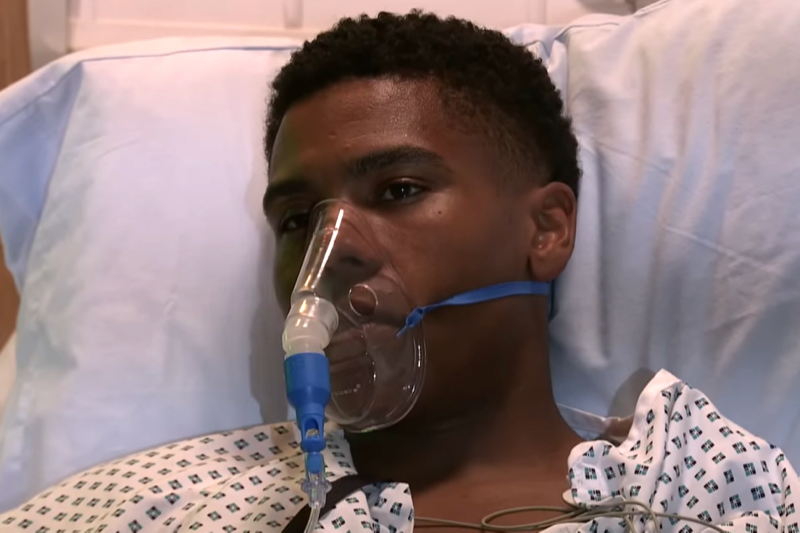 Coronation Street spoilers and updates tease that James Bailey (Nathan Graham) is at risk of losing his football career following his diagnosis. How will he take it if he learns that he can no longer play football?

Fans may recall that James collapsed during a charity match between Rovers Return and The Flying Horse. His brother Michael Bailey (Ryan Russell) performs CPR on him and after he was rushed to the hospital, his doctors told him that he has cardiomyopathy. He needs to be implanted with an ICD (implantable cardioverter defibrillator) to prevent cardiac arrests in the future.

Coronation Street Spoilers – What Happens To Him After Getting The Upsetting Diagnosis?

James tells Aggie Bailey (Lorna Laidlaw) that he can’t imagine his life without football, and he’s excited to get back onto the field and play. His mother will try to cover up her grief, at least for now.

Later on, Weatherfield County FC’s manager will have a serious conversation with James about his football future. Will he still be able to play? Or will he receive some devastating news that he can no longer be part of the team because of his condition?

Nathan Graham, the actor who plays the role of James Bailey, opened up about his character’s new storyline. It’s a life-changing diagnosis, and the story is similar to what happened to Christian Eriksen, a Danish footballer who suffered a cardiac arrest while on the pitch during Euro 2020. 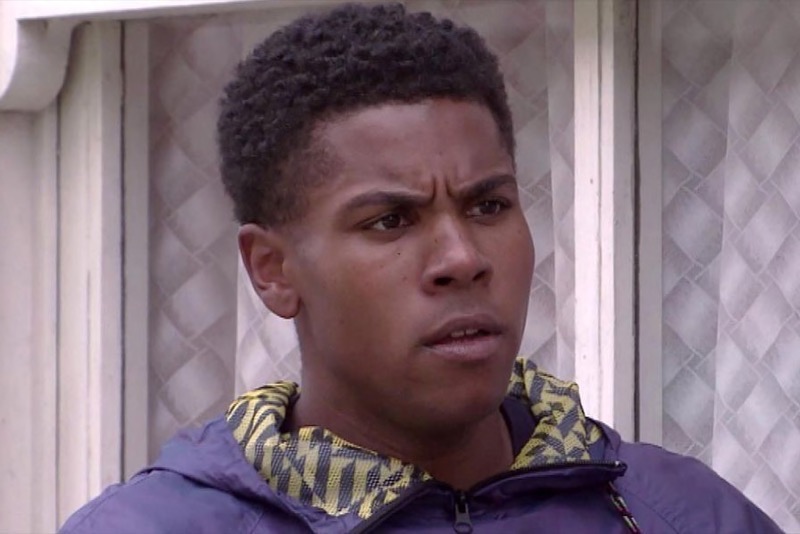 “I guess for James, as a footballer, he kind of has a reference point because obviously he’s seen Eriksen – as we all saw in the European Championships – pretty much the same thing happened to him, and he was then fitted with an ICD,” he shared.

He explained that his character might be scared of having surgery, but he also knows that he needs the operation as he hopes to return to full health soon. The actor added that his character is “really worried” and “anxious” about what the future holds for him. He still can’t picture his life without playing the sport.

Football is all that James has known, and he can’t imagine working for his dad or being employed in the Rovers. Although he may end up teaching, given that he received his coaching qualifications the last time he got injured.

Graham recalled the great stories his character had since he joined the soap. He’s thankful that his character got another one that may help people.

“It feels nice and humbling that people trust you with these stories. So hopefully, I’ve done it justice,” Graham said.