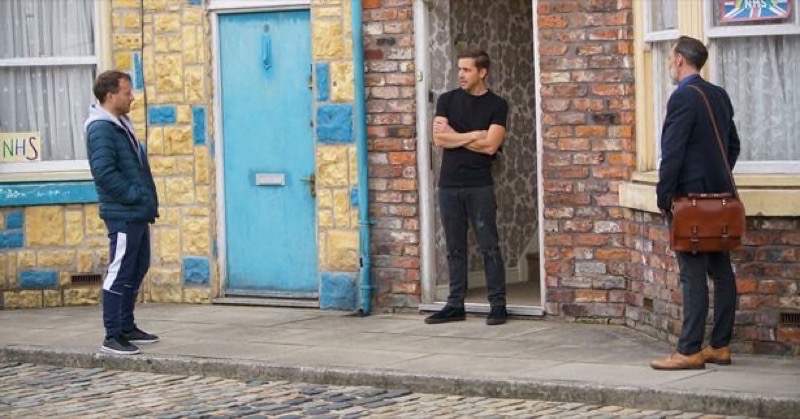 Coronation Street spoilers, news, and updates tease that the soap is set to revisit Billy Mayhew (Daniel Brocklebank), Paul Foreman (Peter Ash), and Todd Grimshaw (Gareth Pierce) love triangle this year. Who will end up with who? Will Billy be with Paul or will he choose Todd?

Coronation Street hinted that Billy Mayhew would finally feel happy and in love this year. Fans may recall that he had two suitors before. Todd and Paul competed for his affection but their question for love was set aside because they had to focus on Summer Spellman (Harriet Bibby).

Back In 2021, Todd came up with a scheme to ruin Billy and Paul’s relationship so they could be together instead. Todd’s plan was a success as Billy eventually agreed to marry him. However, Paul managed to expose Todd’s deception so Billy decided to dump the latter.

In an interview with the media, Coronation Street producer Iain MacLeod said, “Romance is in the air for two of them, but I’ll leave you to guess which pair it might be. Historically there’s been strong feelings from both Team Todd and Billy or the other side with Team Paul and Billy.”

“We’ve been back and forth for years and have picked a team, but whatever team ends up being the couple at the end, the story will be about the three of them,” he added.

“We see a lot of heart from Todd in places and a lot of deviance in places. We crash a huge story onto one of them, which causes former enemies to become best friends in secret,” he continued. 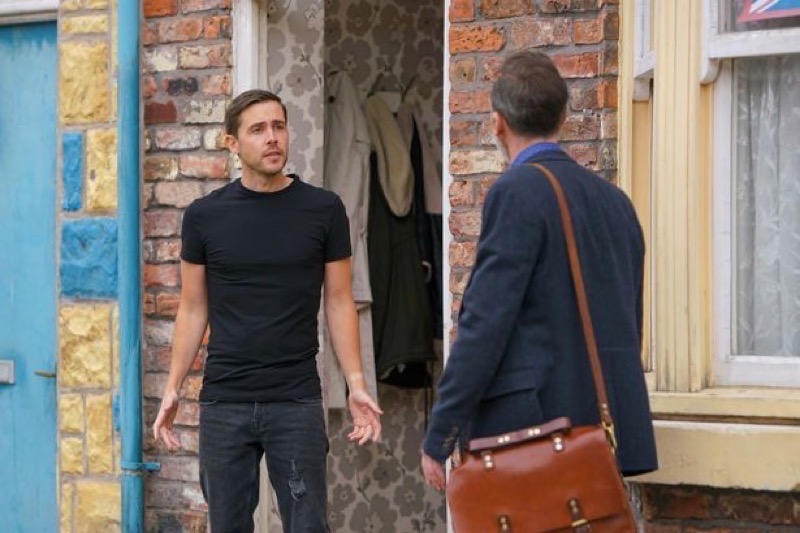 The Corrie exec teased that it’ll be a huge year for these characters, and they would be at the center of one of the biggest storylines of the show.

Meanwhile, MacLeod also teased that all three men will play a crucial role in Summer’s surrogacy plans. Spoilers hint that the latter will find herself in a dangerous situation when Mike (Tom Lorcan) takes her as a hostage as she tries to the right by them after all the lies she’s made.

“It’s exciting, but in the end, it’s about the family – her three dads that save her from oblivion and bring her back to normality and reconnect her with who she was before she lost her way,” MacLeod said.

The Bold And The Beautiful (B&B) Spoilers Week Of January 9: Steffy Makes A Surprising Confession – The Shock Of Bill And Sheila Stuns Liam And Katie