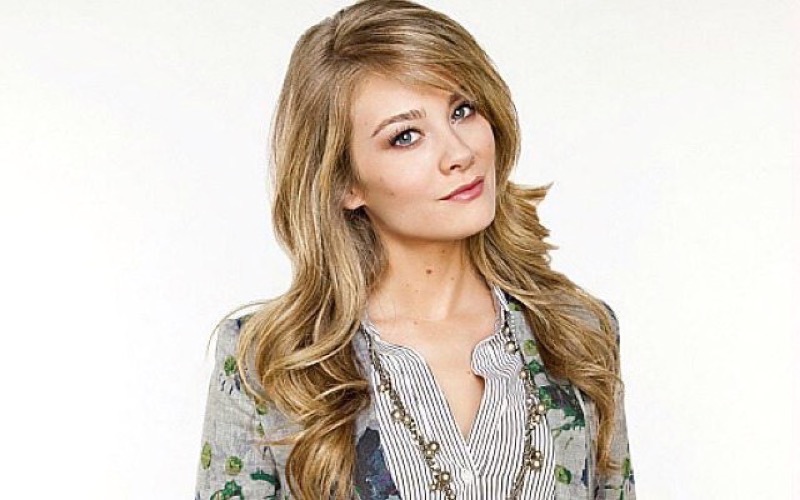 The Bold and the Beautiful (B&B) alum Kim Matula broke her silence about her former character, Hope Logan, a role now played by Annika Noelle. Matula revealed that Hope in 2023 wasn’t the same Hope she played.

When Matula was Hope, Hope was a complete mess. She cried often and always seemed to have a crisis. Now, Hope is happy, sweet, and loyal to Liam Spencer (Scott Clifton). She’s a loving mother to Beth Spencer (Jordyn Lynn Ariza) and Douglas Forrester (Henry Joseph Samiri).

When Matula played Hope, the source of her problems was the man who now makes her happy–Liam Spencer (Scott Clifton). She was often pulled between brothers Liam and Wyatt Spencer (Darrin Brooks), with Liam cheating multiple times with Steffy Forrester (Jacqueline MacInnes Wood).

“I love Hope,” Matula admits. “Because I played her, I have a soft spot for her. But so often, I wanted to shake her and just be like, ‘You need to get it together, girl! You’ve got to get it together! Get over this man who treats you like garbage!’”

Kim said she often thought when reading the scripts that Hope needed to decide between Liam and Wyatt. The back-and-forth routine was tiresome. Many of her problems would have been solved if she had decided between the Spencer brothers years ago.

“Pick a man! Do you want Liam or Wyatt? Pick one! But we all know that’s not how soaps work and how love triangles fuel them,” Matula said. 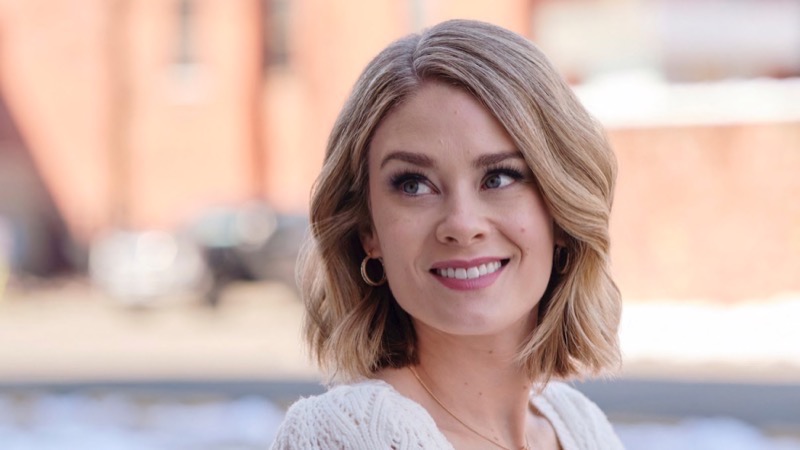 In the years since Kim left the role of Hope in her rearview mirror, Matula has worked on many projects, including the short-lived sitcom L.A. to Vegas, in which she played flight attendant Ronnie.

“It fed my soul in a way that a lot of other jobs haven’t,” she says of the comedy, “because I got to do the comedy that lives inside of me every day.” As to whether or not she’d do another soap were the opportunity to arise, that — like the plane on which Ronnie’s misadventures unfolded — “is up in the air.”

The Bold And The Beautiful (B&B) Spoilers: Bill’s Connection To Sheila Is Baffling – Is It Love Or Is It A Ploy To Reel Katie In?

As for if she would ever return to Bold and the Beautiful, Matula said it would depend on the storyline and her schedule.