The Bold And The Beautiful (B&B) Spoilers Week Of January 9: Steffy Makes A Surprising Confession – The Shock Of Bill And Sheila Stuns Liam And Katie 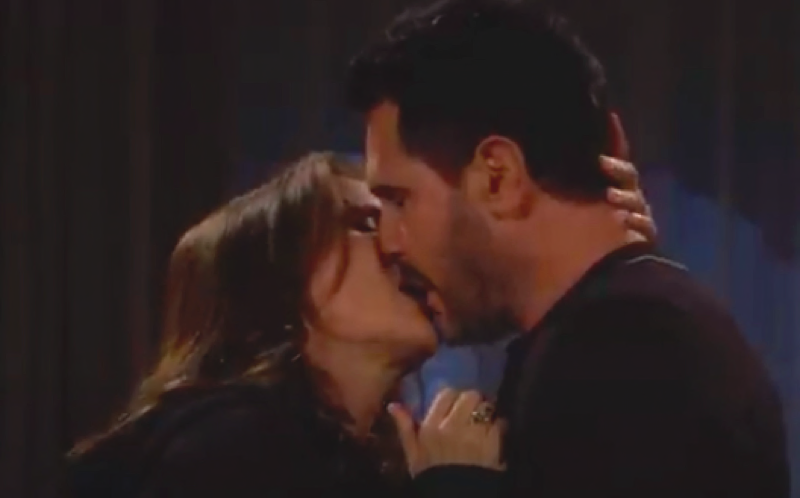 The Bold and the Beautiful (B&B) spoilers for the week of January 9 tease that Steffy Forrester (Jacqueline MacInnes Wood) will make a surprising confession this week after she and John ‘Finn’ Finnegan (Tanner Novlan) learn they must testify against x in court.

The Bold And The Beautiful Spoilers – Steffy Forrester’s Shocking Confession

Sheila’s court hearing quickly approaches, and the anxiety over Bill’s blackmail threat rattles Steffy. After Steffy learns she will be called to testify against Sheila, requiring her to detail the account of being shot by the villain, she makes a surprising confession.

B&B spoilers say that Steffy cannot tell the truth about the shooting. She fears Bill will reveal Taylor Hayes (Krista Allen) shot him if she does. Steffy does what she thinks is best for her family and says it wasn’t Sheila who attacked her and Finn. She blamed her because she wanted the monster out of her life.

Steffy and Finn decide not to name Sheila as their shooter, hoping the police have enough evidence to convict her without their testimony. However, convicting her will be difficult without the victim’s statement positively identifying Sheila as the trigger woman.

We should mention that Sheila isn’t going anywhere, so viewers should prepare for a long, drawn-out storyline. Kimberlin Brown signed a two-year contract a few months ago. 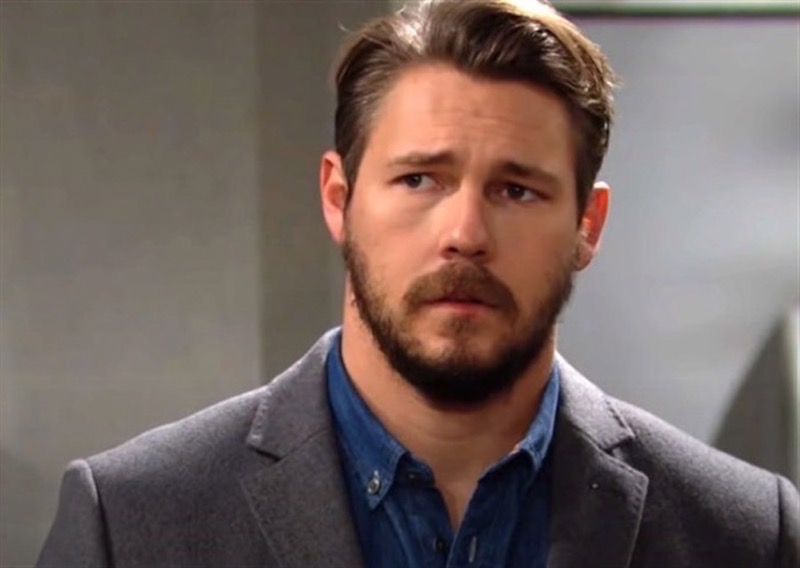 The Bold And The Beautiful Updates – The Word Gets Out

During the week of January 9, Katie and Liam will learn about Bill’s twisted romance with Sheila. Katie won’t understand how he could think he could have a future with Sheila. Katie will visit Bill, demanding he ends the craziness and end his relationship with Sheila. Of course, we know he won’t do that. However, the B&B spoilers say Bill points out that if Katie had reunited with him, he wouldn’t have turned to Sheila.

Steffy will meet with Liam to update him on Bill’s new romance. She will reveal that Bill and Sheila are a duo, and he blackmailed her over Taylor’s shooting. Liam will be stunned, vowing to do whatever he can to end this madness with Sheila.