The Bold And The Beautiful (B&B) Spoilers: Taylor Strikes Back, Issues Judicial Commitment Papers On Bill? 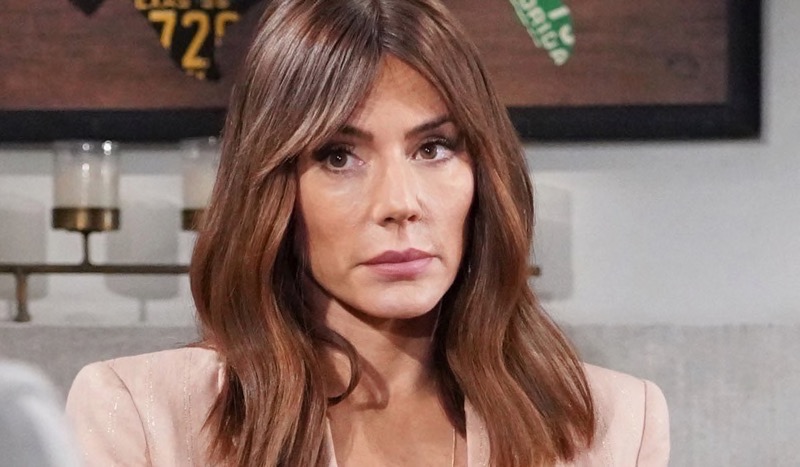 The Bold and The Beautiful (B&B) spoilers and rumors tease Taylor Hayes (Krista Allen) will strike back. Might she issue judicial commitment papers on Bill Spencer (Don Diamont) in response to his threats to press charges against her for shooting him?

The Bold And The Beautiful Spoilers – Something Wrong Here

Bill is not acting like himself at all, not even Bill who once started demolishing Spectra Fashions with Liam Spencer (Scott Clifton) and Sally Spectra (Courtney Hope) inside. Even that Bill, Bad Bill, would never have aligned himself with Sheila Carter (Kimberlin Brown) and taken up with her-he would have called the police just like he did before. After rescuing Li Finnegan (Naomi Matsuda) Sheila got away before the police could get to her house but Bill made sure John “Finn” Finnegan (Tanner Novlan) got to Monte Carlo.

Now he threatens to press charges against Taylor for shooting him years ago if Sheila goes to prison? There is something seriously wrong with Bill-he almost seems confused, like he has turned into another person.

The Bold And The Beautiful Updates – Has Bill Spencer Lost His Mind?

Bill’s family and friends all think that Bill has lost his mind but Taylor sees that statement in a different way. She’s devastated that he would stoop trying to get her sent away but then she starts thinking like the psychiatrist that she is. Bill’s actions with and concerning Sheila could be a legitimate example of being a danger to himself or to others. Sheila is behind bars for now, and while she is, Taylor and Bill’s sons need to act fast-both Liam and Wyatt Spencer (Darin Brooks) agree with her. With the help of Bill’s sons, Taylor prepares judicial commitment papers to get Bill the help he so desperately needs, starting with a forty-eight-hour hold. 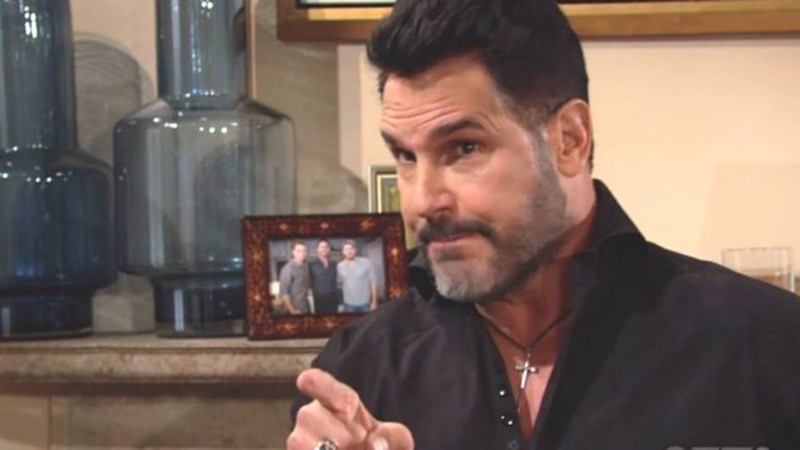 Buying Time To Heal His Mind

A judicial commitment always starts with a forty-eight-hour hold in which the mental health facility can assess the potential mental patient and develop a plan of care. Finn is in on this too, as while Bill is forcibly detained specialized tests such as a brain MRI can make sure he doesn’t have a brain tumor or aneurysm. Bill’s whole personality has changed, and that is a very troubling sign clinically; Bill has even cried in front of others, something the macho Bill would never do.

The Bold And The Beautiful (B&B) Spoilers Week Of January 9: Bill Continues His Blackmail, Shocking Information Comes To Light

While Sheila remains in jail Bill must be assessed and kept from his plans to free Sheila. It is buying time to heal his mind, as well as prevent him from pressing charges against Taylor.

The Bold And The Beautiful (B&B) Spoilers Week Of January 9: Bill Continues His Blackmail, Shocking Information Comes To Light