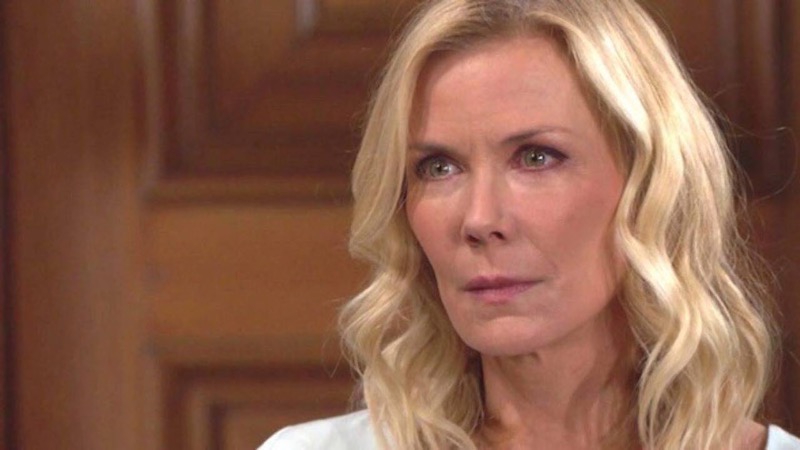 The Bold And The Beautiful (B&B) spoilers suggest that Brooke Logan (Katherine Kelly Lang) sees that Bill Spencer (Don Diamont) isn’t backing down and will offer to make a huge sacrifice. Bill begged Brooke to come back to him after Ridge Forrester (Thorsten Kaye) dumped her but she refused. Will Bill take Brooke’s offer?

The Bold And The Beautiful Spoilers – Bill Spencer Is Beyond Control

The Bold and The Beautiful spoilers reveal that Bill seems to have lost his mind these days aligning himself with Sheila Carter (Kimberlin Brown). Brooke doesn’t want to see anyone in her family get hurt and that includes her grandchildren. Brooke may not be with Ridge anymore but that doesn’t mean she does not love her grandkids, even Steffy Forrester’s (Jacqueline MacInnes Wood) children.

Brooke saw what Steffy went through when she thought John “Finn” Finnegan (Tanner Novlan) was dead because of Sheila. Brooke would not wish that pain on her worse enemy and cannot allow Sheila the chance to do that again. Brooke has to protect her family in the only way she knows how. Brooke will give Bill what he wants 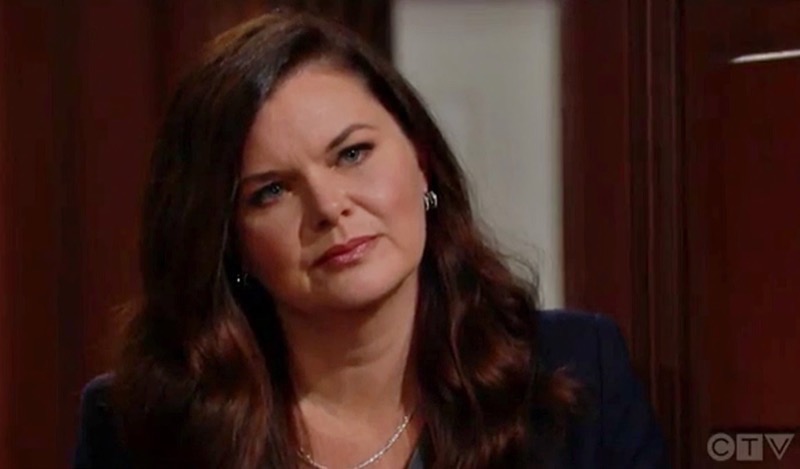 If Brooke and Bill would concentrate on each other instead of their former lovers they would be great together. Is Brooke open to giving Bill another chance to get him away from Sheila? Will Bill accept Brooke’s offer knowing that she is trying to manipulate him instead of simply wanting to be with him after all of this time?

Brooke sees that Katie is happy in her budding relationship with Carter Walton (Lawrence Saint-Victor). Brooke doesn’t want Katie to lose what she has with Carter to save Bill. Ridge doesn’t know what he wants so Brooke isn’t hurting him by making this alliance. Brooke just wants Sheila gone and she has no other options.

Can Brooke convince Bill that she wants to be with him? Will Bill believe that Brook truly wants to come back to him and give their love another chance? Is Bill too far gone to give in to his feelings for Brooke and choose to stay with Sheila? Is Brooke the one person who can bring Bill to his senses after he has fallen under Sheila’s spell?