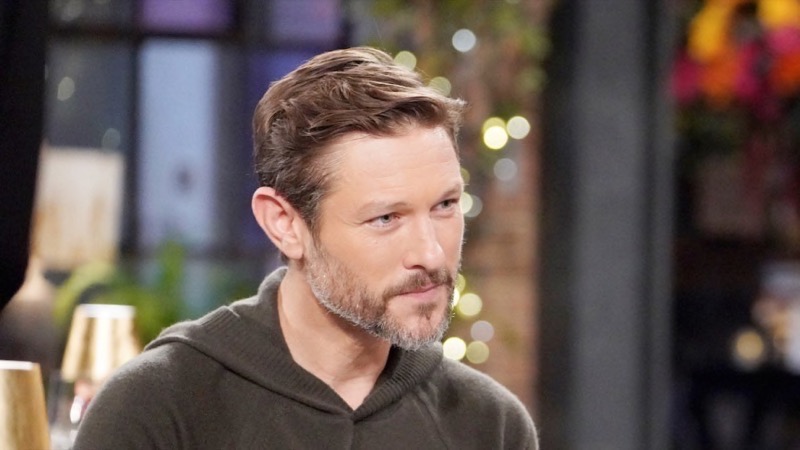 The Young and the Restless (Y&R) spoilers document that Daniel Romalotti (Michael Graziadei) opened up to Lily Winters (Christel Khalil). This former couple’s reconnection is deepening as they feel comfortable talking about very personal matters.

Daniel feels that he let Heather Stevens (last played by Jennifer Landon in 2012) and Lucy Romalotti (played as a baby by Abigail and Olivia Moore in 2013) down. He told Lily that he did not offer the type of support Heather needed, and Lucy was also negatively affected by his choices.

Viewers are familiar with returned characters in Genoa City, Wisconsin, offering what sometimes feels like exaggerated backstories. The writers can create invented histories so that a character needs to seek redemption. But the vagueness of Daniel’s tell to Lily felt like he was falling into the trap of being too hard on himself.

Bringing Heather back to GC, along with Lucy, would broaden Daniel’s backstory and allow a cleaner look at whatever his problems were, or whether they were bent out of proportion.

Devoted fans would also want Heather to return because it might increase the possibility that her father, Paul Williams (Doug Davidson), would be written back into scenes.

Davidson has appeared in nearly four thousand episodes since his debut on Y&R in 1978. He long represented the heart of the show and should be part of it today. Not having Paul on in recent years created natural questions about that decision.

Bring Heather and his granddaughter back and restore Davidson to at least recurring status. Unless there is some untold factual story that has prevented TPTB from keeping Paul on-screen in GC, Davidson deserves to be more than a headshot on the show’s current online cast page.

At this point in their lives, Daniel and Lily are good friends. They sit somewhere near his father, Danny Romalotti (Michael Damian), and Christine Williams’ (Lauralee Bell) location on former spouse land. 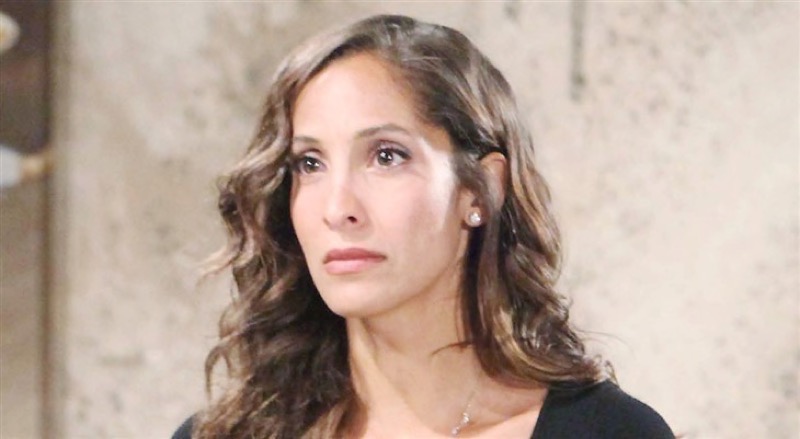 Devoted viewers know, and newer viewers recently learned through dialogue, that Daniel and Lily were married when they were very young. Cricket was not Danny’s first wife. But like Daniel and Lily, their bond was strong, with those characters believing it would last forever.

While their marital unions did not last forever, Daniel and Lily, like Danny and Christine, remain in each other’s hearts. Circumstances indicate that Graziadei and Khalil’s characters could be on the path to reconciliation.

Billy Abbott (Jason Thompson) agreed to the couple’s therapy and recently told Lily that he is committed to working through whatever is needed to allow their relationship to continue. Lily has her doubts but is trying to find a way through.

Daniel’s personality contrasts with Billy’s. Fans may believe that Lily could be with Daniel sooner rather than later during this New Year. Of course, that could depend on whether references to Heather result in her revival on Y&R.