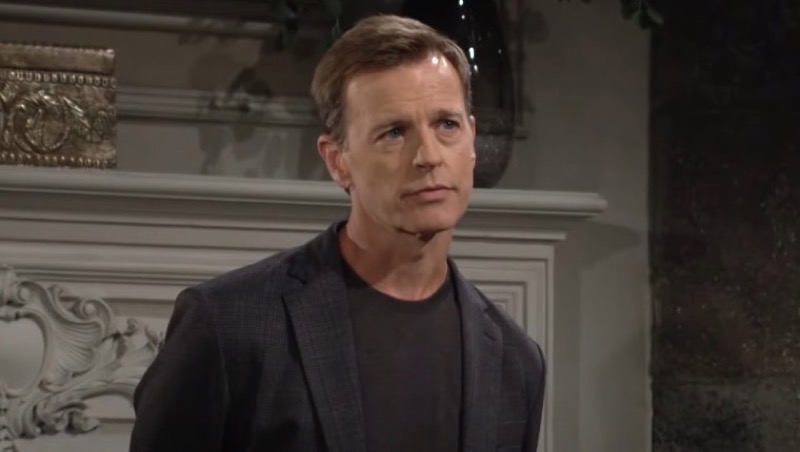 Tucker was decimated by Devon Hamilton (Bryton James), who learned that his father had a mole planted inside Chancellor-Winters. Devon’s rant in the hotel Phyllis used to own was witnessed by an unfortunate (for Tucker) audience of one, Ashley Abbott (Eileen Davidson).

Seeing Phyllis after being dropped by his son and the love of his life was devastating. So, Tucker asked Red if she wanted to join and burn the place down.

The Young And The Restless Spoilers – Why Not Direct Energy Toward Diane Jenkins?

Phyllis offered Tucker wise advice the next day at Crimson Lights. Her conversation with him reinforced Phyllis’ growth since the storylines where she lied to Danny Romalotti (Michael Damian) about her son’s paternity and ran down Christine Williams (Lauralee Bell) and Paul Williams (Doug Davidson) with no remorse.

Tucker attempted to put Phyllis down when responding. But Stafford’s character reminded him she had family in Genoa City, Wisconsin.

Instead of brushing each other off, this pairing should form a strategic alliance, meaning they combine their forces against their common enemy, Diane.

Ashley told her daughter, Abby Newman Abbott Chancellor (Melissa Ordway), she needed some time away from GC. The admission about feeling foolish where Tucker was concerned fueled Ashley’s desire to leave town for a while.

Davidson’s character is recurring. So, it could be that Ashley will be off-screen for an indefinite period. If so, Tucker is the type of guy, as proven by his cavorts with his mole, the highly appealing Audra Charles (Zuleyka Silver), who will not wait for Ashley to return in solitude. 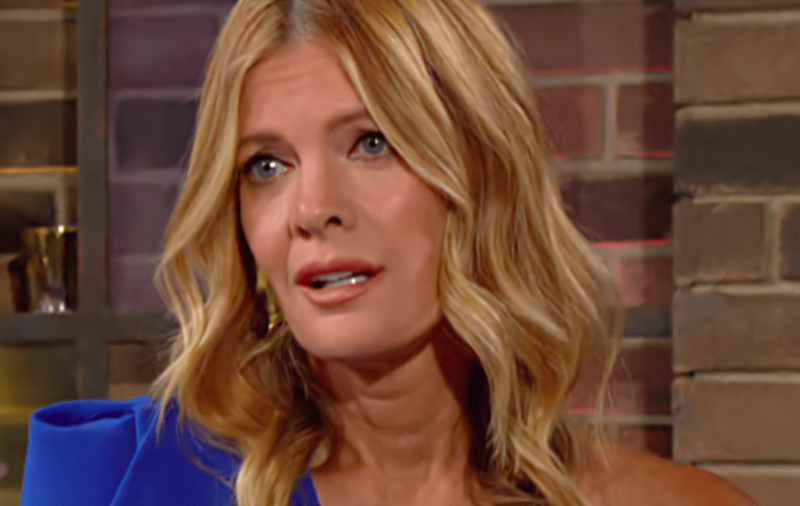 However, fans can speculate about Tucker, and Phyllis could develop a projected business arrangement into more than that.

Diane Jenkins Is A Thorn

Diane was targeted by Tucker when she was living as Taylor Jensen in Los Angeles, California. He attempted to leverage the intel he offered her about Allie Nguyen (Kelsey Wang) into information about Ashley’s status and Jabot’s financials last year, with Diane not holding up her end of the bargain.

Phyllis was forced out of Jack Abbott’s (Peter Bergman) life when Diane decided to return to Wisconsin and re-stake her place within the Abbott family. Stafford’s character knows Diane successfully baited her as well.

Considering the Jeremy Stark (James Hyde) threat, Diane might not overcome the combined force Tucker and Phyllis could represent on Y&R.