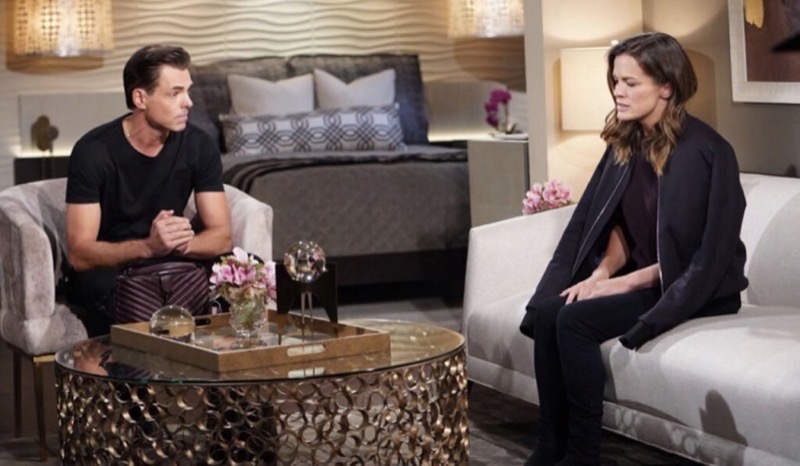 The Young and The Restless (Y&R) spoilers and updates tease that Billy Abbott (Jason Thompson) turns to Chelsea Lawson (Melissa Claire Egan) for comfort after Lily Winters (Christel Khalil) wants space. Billy and Lily’s therapy appointment was a bust, but she didn’t really say goodbye, she just said they weren’t working-have they given up too soon.

The Young And The Restless Spoilers – Nothing In Common?

Lily had cited incompatibilities along with nothing in common besides work, and now that Billy left the company, there was nothing left to base a relationship on. Perhaps they should have availed themselves of Sharon Rosales’ (Sharon Case) services since she knows what relationships and family are-it sounded like Lily was making excuses. The counselor said nothing of working on their personal relationship, or defining what was important to both of them-Billy felt Lily valued work more than him.

Billy hasn’t said it – but he has to be wondering if Lily’s high school sweetheart Daniel Romalotti’s (Michael Graziadei) return has anything to do with it. Lily started complaining about falling apart right after he arrived although she had complained of Billy trying to save Chelsea.

The Young And The Restless Updates –  It’s Over

Billy sits on the floor, cries, and pouts, and finally decides to go talk to Chelsea about his big bad breakup; he asked Lily did she really want to walk away. She just looked at him from behind her desk full of work and didn’t answer-being married to a job has broken up many couples. Doesn’t Lily even regret breaking up, it seems she’s now avoiding him and giving him time to get his stuff out of their place. Billy continues to cry and pout and sit on the floor outside the door in the hall, finally Chelsea returns and asks what’s wrong. He tells her it’s over – he and Lily are over; she looks at him with compassion. 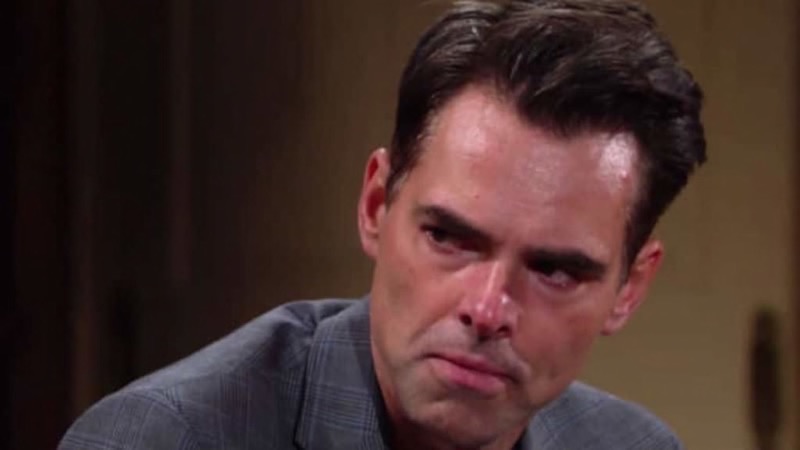 Want To Take The Couch?

Billy’s in a bad way, and Chelsea can tell – she knows that depth of despair, and he saved her from ending it, now it’s her turn to return the favor. He’s so devastated she asks if he wants to take the couch and stay over till he can get it together, wanting to help get him through his obvious crisis. Chelsea knows from their past and their more recent talks Billy has had a drinking problem and she doesn’t want him to go there again.

She sits beside him and supports him if he wants to talk about it, but asks him if he’s sure it’s over, she doesn’t want to make things worse. She just wants to make sure he doesn’t go down the dark path he saved her from, she’ll be there for him as long as he needs.

OutDaughtered Quint Hazel Busby Gets Help Even If She Rejects It

The Young And The Restless (Y&R) Spoilers: Who Learns Sally’s Baby News First – Adam Or Nick?