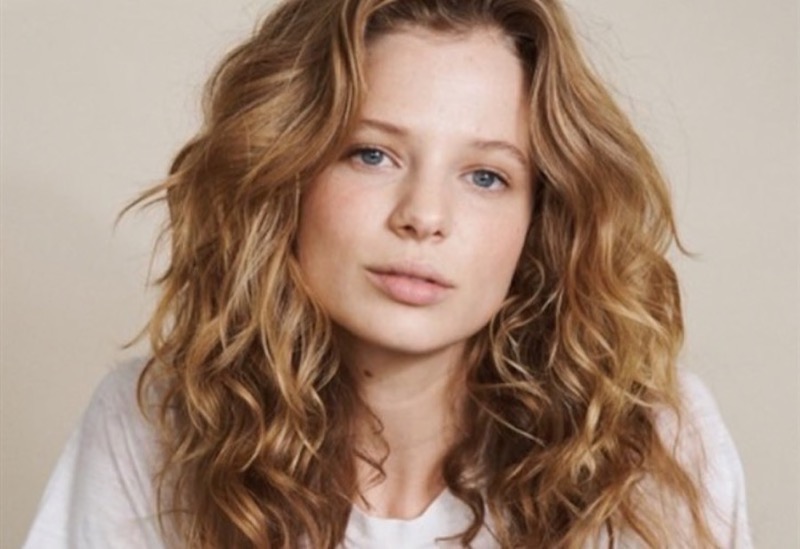 The Young and the Restless (Y&R) spoilers reveal Summer and Phyllis continuing to spar over Diane Jenkins, the women Phyllis considers her worst enemy — and a woman who also happens to be her daughter’s mother-in-law.

Phyllis Summers (Michelle Stafford) thought she scored the perfect new job when Summer Newman Abbott (Alison Lanier) hired her to work at her new fashion house, Marchetti. She would be trying something different after being in the hotel biz for a while and also have the chance to spy on Diane Jenkins (Susan Walters).

However, Summer was not amused by her mother’s antics with Diane, especially when she brought a dangerous man from Diane’s past to town. Eventually, Summer fired Phyllis, which did not go over well at all and spelled more trouble for their often volatile relationship. Thankfully, Alison Lanier, who took over the role of Summer from Hunter King earlier this year, just loves playing this story.

The Young And The Restless Updates – Summer Newman Has Had Enough

Summer and Phyllis have definitely done their fair share of fighting before and there is still more to come as Summer continues to take Diane’s side on things. 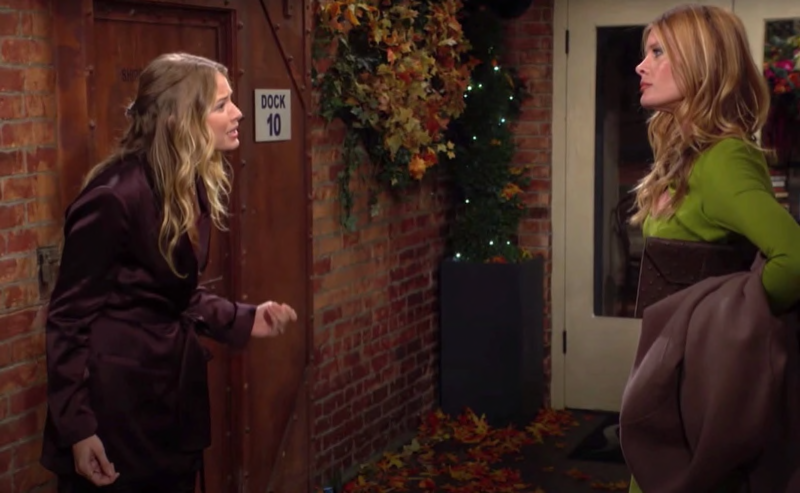 “Their relationship is definitely strange,” Alison Lanier said in the January 9, 2023, issue of Soap Opera Digest. “Summer feels like her mom is completely blinded by her hatred for Diane and isn’t thinking about Summer at all when she is making these crazy decisions, like summoning Stark.”

Still, the story allows Lanier to work with soap vet Michelle Stafford, something she is relishing.

The Young And The Restless (Y&R) Spoilers: Abby Newman Is About To Turn Her Life Around For 2023

“I still learn from Michelle every time I work with her or watch her,” Lanier said. “Michelle and I have built a friendship off-screen, especially since getting to play mother-daughter conflict out a bit and having some tension in our scenes. She is much cooler and laid back than her character is.”

After Summer just spent Christmas with Diane, Kyle Abbott (Michael Mealor), Jack Abbott (Peter Bergman), and young Harrison Abbott, Phyllis was furious and hurt. She wanted to have both of her children with her this holiday season and it just wasn’t meant to be. Stay tuned to The Young and the Restless weekdays to see if Phyllis and Summer can fix their relationship.

OutDaughtered Quint Hazel Busby Gets Lost In The Mirror Maze?