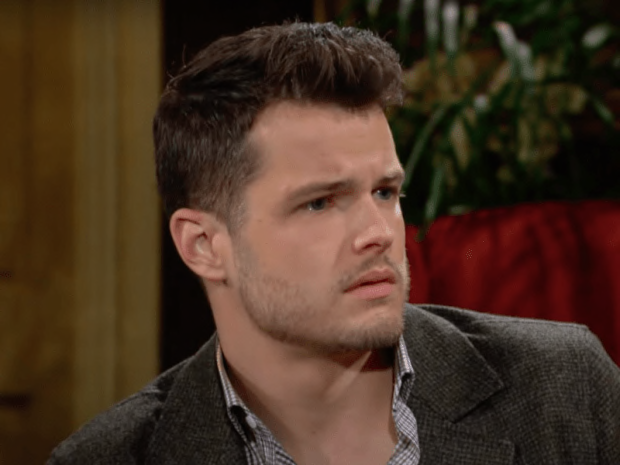 The Young and the Restless (Y&R) spoilers tease that Phyllis Summers (Michelle Stafford) will find herself in a tough spot. Kyle Abbott (Michael Mealor) won’t hold back his anger towards Phyllis when she brings Jeremy Stark (James Hyde) to Genoa City. It will force Summer Newman (Allison Lanier) to take sides.

The one thing Y&R viewers can depend on with Phyllis is her need for revenge. Once she’s focused on someone, she’s like a dog with a bone and won’t let go until she either self-destructs or exposes the person she’s investigating. Currently, Phyllis wants Diane Jenkins (Susan Walters0 out of Genoa City. She won’t stop until she chases Diane out of Genoa City.

The Young And The Restless Spoilers – Phyllis Summers Crosses The Line

Nikki Newman (Melody Thomas Scott) and Ashley Abbott (Eileen Davidson) told Phyllis they needed to back away from Diane. They don’t see how they can find any dirt on her. They don’t want to put her life in danger; they want her to leave town.

Phyllis doesn’t see it that way. In Phyllis’s mind, if she has to play dirty and call Jeremy to give him Diane’s location, she will do that. She doesn’t understand that if Jeremy comes looking for Diane, it puts Summer at risk, as well as Jack Abbott (Peter Bergman) and Kyle.

Y&R spoilers tease that Phyllis contacts Jeremy to let him know where Diane is staying. Jeremy was looking for Diane, so it goes without saying that the con artist appreciated Phyllis’s tip. He will head over to Genoa City to face Diane. Before the week (November 28) is over, Jeremy will issue a series of threats to Diane, which prompts her to want to leave town.

When Kyle learns of Phyllis’s scheme to bring Jeremy to Genoa City, he will go through the roof. He expects his wife, Summer, to take his side and go against her mother. Kyle will expect his wife to care about his mother’s safety. 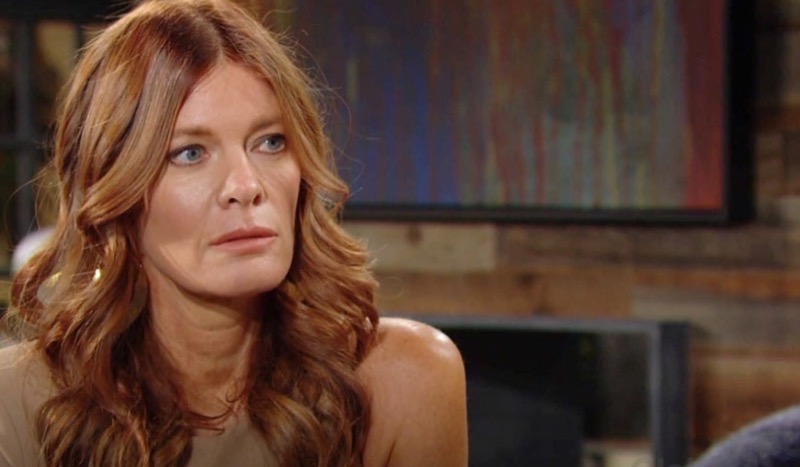 Y&R viewers can see why Kyle would have a problem with Phyllis’s meddling. She didn’t care about Jack, Kyle, or Summer’s welfare when she brought a hardened criminal to Genoa City to get back at Diane.
Summer may understand Kyle’s frustration, but Phyllis is her mother. She loves her mom, and when it comes down to it, she will back her up. She may not like the lengths her mother stoops to, but her loyalty will be with Phyllis.

It will lead to a power struggle, with Kyle supporting his mom and Summer backing Phyllis. It could cause tension in their marriage, with Jack teetering in the middle.

Y&R fans, do you think Summer should side with Phyllis over the Diane situation? Keep watching Young and the Restless, airing weekdays on CBS and streaming on Paramount Plus. This site is a leading source for everything linked to The Young and the Restless. Check back regularly for Y&R spoilers and news!