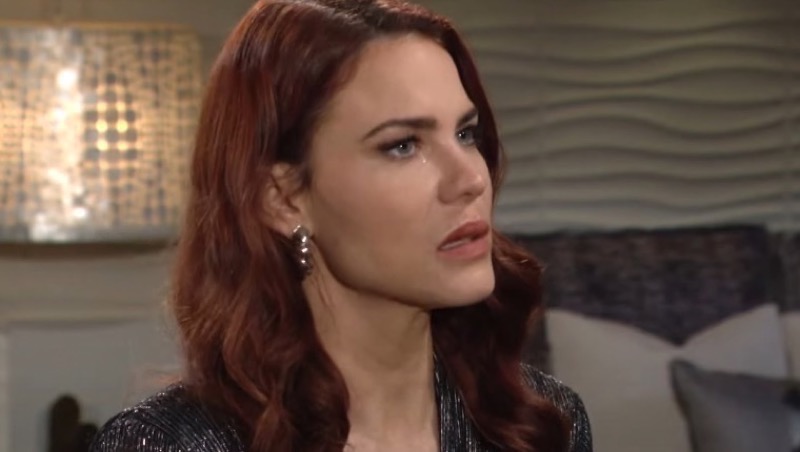 The Young and The Restless (Y&R) spoilers and updates tease that Sally Spectra (Courtney Hope) could find herself in a pregnancy dilemma! She’s had sex with Nick Newman (Joshua Morrow) and might with Adam Newman (Mark Grossman) the same week, and sometimes it’s hard to determine paternity between brother-fathers.

The Young And The Restless Spoilers – Oh, What A Tangled Family Tree..

Oh, what a tangled family tree we weave when we sleep with two brothers and conceive; Sally as a modern woman should be using birth control but it sometimes fails. There have been many women on birth control pills whose cycles are so sensitive that even if they take a pill later the same day than usual they conceive.

Birth control pills aren’t perfect, and a single woman normally isn’t going to invest in a more secure method of birth control like an intrauterine device. Besides, Sally’s not made of money and nothing in her contract with Newman Media promised insurance or other perks.

The Young And The Restless Updates – Brother Battle Over Baby?

There’s a battle most certainly coming up between the brothers over Sally anyway, but now there’s an extra added problem for Nick when Victor Newman (Eric Braeden) interferes. Victor warns Nick that he is fighting with Adam over a woman and if Nick chooses Sally over family, he’ll live to regret it. There could be a three-way battle with Sally in the middle of Victor, Nick and Adam and adding a baby to the mix could be a real game changer. It is difficult to determine paternity at times between brothers, and the only way to tell in this case might be to introduce mitochondrial DNA from the grandmothers. Since Hope Wilson (Signy Coleman) Adam’s mother has been dead for years, they’d have to use Nikki Newman’s (Melody Thomas Scott) and if hers doesn’t match then the baby is Adam’s. 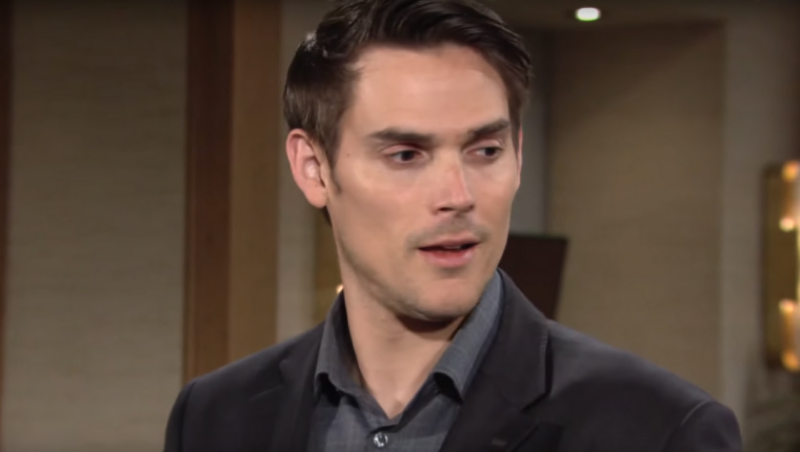 With Sally’s family history of being an orphan raised by her grandmother, most likely she’d want to stay with the baby daddy once they figure out who he is. She would want her baby to have both mom and dad in his or her life, which if it’s Adam’s, means Connor Newman (Judah Mackey) gets another half-sibling. But that’s not as likely to throw Connor into turmoil again because he really likes Sally and she’s good with him.

If it turns out to be Nick’s, then they have the problem of Victor’s disapproval of Sally, but Victor would disapprove of her with Adam too. On the other hand, a new grandchild might just make the crusty old grandpa-to-be warm up to her.