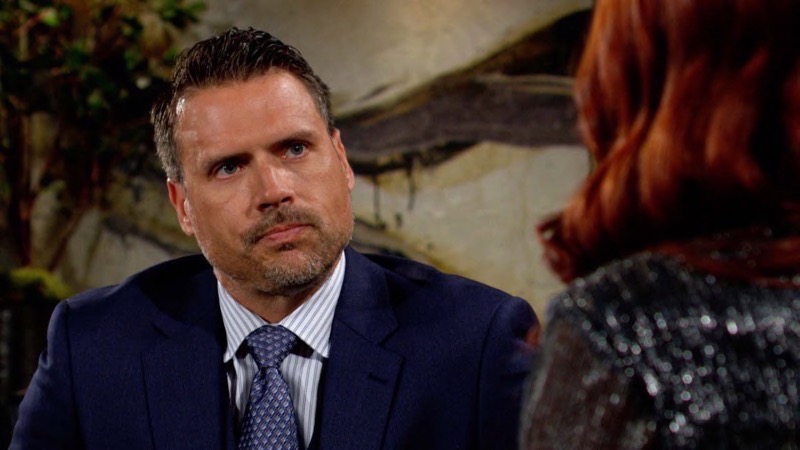 The Young and the Restless (Y&R) spoilers document that Nick Newman (Joshua Morrow) believed that Sally Spectra (Courtney Hope) might be his next great love. But if she is still enamored with his brother, then what happens next?

However, it appears obvious that Sally’s expression changes when Adam is around. His theory, which he thinks is fact and might be, is that Sally is using Nick as a stand-in for him.

Adam thinks a lot of himself. That happens when impressive women like Sharon Rosales (Sharon Case) remain fond of him years after their marriage ended.

Chelsea Lawson (Melissa Claire Egan) and the late Sage Newman (Kelly Sullivan) are the mothers of Adam’s children. While Sage was not in love with Adam, Chelsea still holds a place in her heart for the father of two of her three sons, Connor Newman (Judah Mackey) and the unborn Riley Newman (Malachi Barton).

In terms of Sally, she is a fresh face. Dynamic and determined. She shares Adam’s bold spirit, with the wink to Hope’s original soap intended, and only has one emotional scar, as compared to the multitude he inflicted on Sharon and Chelsea.

The Young And The Restless Updates – Sally Spectra Made Wise Move

Sally wisely left Adam behind after his bizarre relationship exit plan backfired badly. While he intended to shield Sally from being axed at Newman Media, his method of protection was wrong.

Adam’s choice to drop her and leave the company, as a means of helping advance her career, was immature and cruel. Sally was floored by his move and deeply hurt.

Nick stood as a more mature alternative. His track record with women is not great. But Morrow’s character has treated Sally far better than Adam to date. 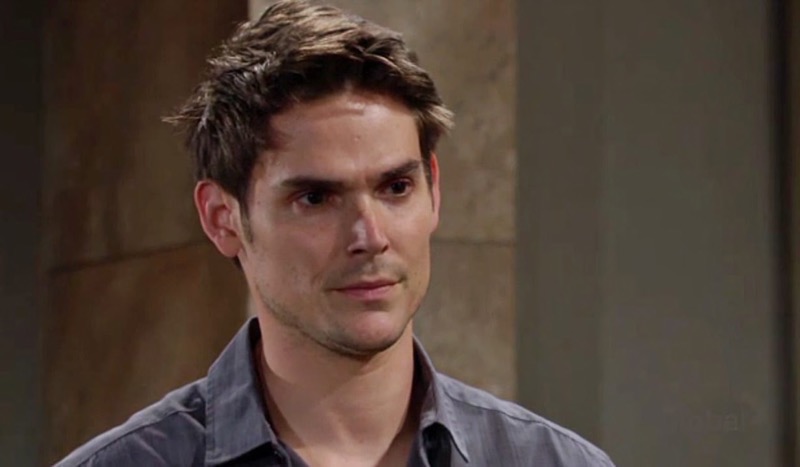 It has been a while, on the daytime calendar, since Nick was with Phyllis Summers (Michelle Stafford). Similar to Adam, Nick rudely ended his revived connection with Phyllis.

Sally was not someone Nick targeted. Instead, they came together naturally and developed mutual respect and admiration for each other.

Nick was ready for love but hesitated before becoming involved with Sally because he sensed she was not over Adam. Nick’s instincts project toward proving true on Y&R.