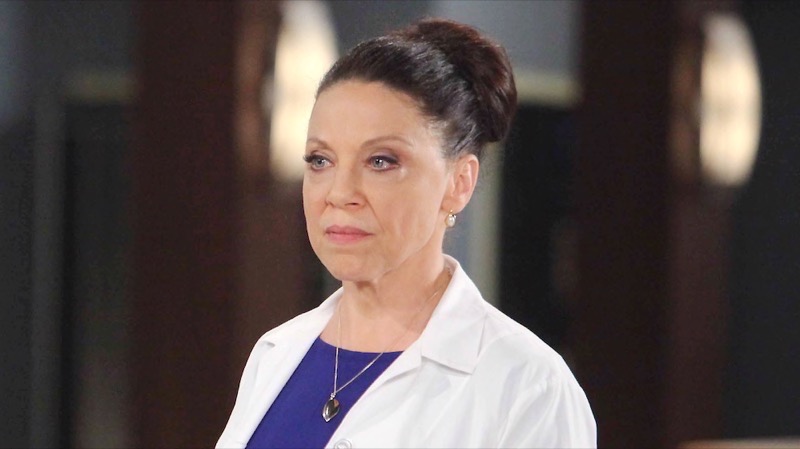 General Hospital (GH) spoilers tease Liesl Obrecht (Kathleen Gati) is devastated by the news her daughter, Britt Westbourne (Kelly Thiebaud), has just shared with her. Huntington’s Disease has reared its ugly head in Britt’s direction, and in as little as a year and a half, Britt may require full-time assisted living to meet her medical needs. Liesl is grief-stricken — not only for herself but for her daughter, whose life still feels so incomplete. Liesl intends to do something about that if she can.

Britt had the good fortune of going on the run last year with Jason Morgan (Steve Burton), and she left her heart with him when he was presumed dead after the cave he was in crumbled on top of him. Britt was never intending on meeting someone again, but she also thought she had time. Knowing there weren’t babies in her future still didn’t mean she didn’t want to fall in love again. She put herself out there with Society Setups when Liesl bought her the subscription as a Christmas gift last year. No one could have known that less than one year later, Britt would be preparing for her own demise more so than a happy ending with someone new. Is it too late for love? Liesl doesn’t think so.

When Liesl approaches Cody, she may hint around that Britt has so many dreams she has yet to fulfill. Will she spoon-feed Cody the idea of helping Britt check off her personal bucket list, or will she leave Cody to his own creative devices? Can we expect him to come up with that kind of genuine gift for Britt? What might be on Britt’s bucket list besides marriage and babies now that she has seen most of the world — and the inside of a jail cell? The girl has been there, done that. 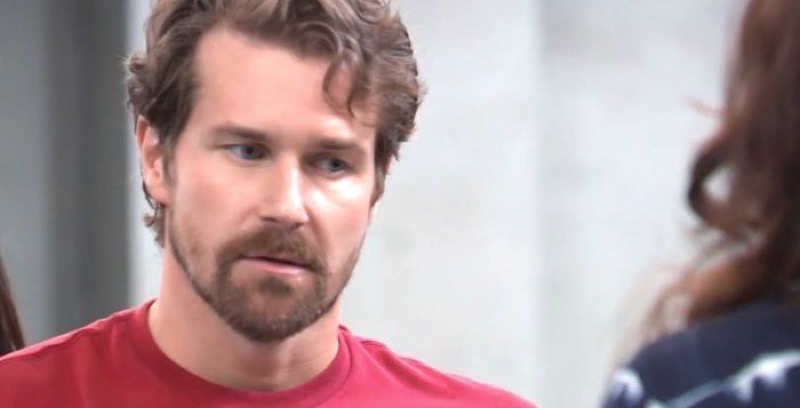 What’s In It For Cody?

Cody and Britt haven’t been in each other’s lives for very long, and he did come to Port Charles with the intention of conning her so he could get access to Leopold Taub’s (Chip Lucia) necklace. Eventually, he might even admit all of that to Britt — but not until it’s clear to her that he’s actually fallen in love with her.

For now, Liesl might promise to help him get that necklace after Britt passes and she becomes owner as her next of Kin. However, he must be Britt’s companion until that time. Liesl knows how to negotiate, and Cody won’t have much room to be choosy. However, he’s going to fall for Britt anyway and reach a point where he would much rather keep her and lose the necklace if he had any say in the way things played out. Stay tuned for more GH news and spoilers as this heartbreaking story continues to unfold.