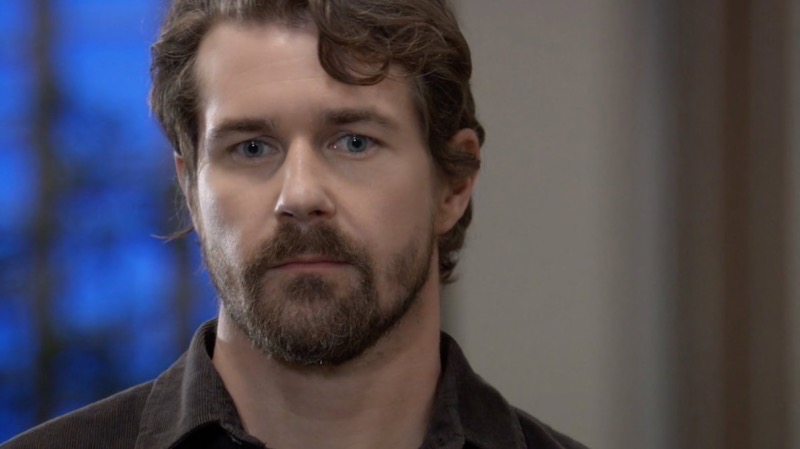 General Hospital (GH) spoilers and updates tease that Cody Bell (Josh Kelly) will surprisingly seek advice from Scott Baldwin (Kin Shriner). But Scott will have a warning for Cody, and that’s not too surprising either.

Cody knows that he’s really Mac Scorpio’s (John J. York) son, but he decides to stay Leopold Taub’s (Chip Lucia) son so he can get his hands on that necklace. He thinks it must have belonged to his mother but he doesn’t realize that Scott knows she never had that necklace in spite of having had some jewelry she’d sold. Cody knows just enough of the necklace’s history from Britt Westbourne (Kelly Thiebaud) to know he has a right to it perhaps more than her since her father stole it.

At least that’s the theory – that Cesar Faison (Anders Hove) stole it from Leopold, his “father” and that’s how it got to Peter August (Wes Ramsey) who left it to Britt. But Cody knows just enough to get himself in trouble when Scott disputes his story, so he wants Scott to find his birth certificate to prove his rights.

Previously, Britt had hired Sam McCall (Kelly Monaco) to research the necklace, figuring if it was something Peter had he didn’t come by it honestly. Sam had found out that it was a high-profile necklace from the 1980s worn during fashion week in 1989, as Dominique Stanton (Shell Danielson) had co-founded Deception. She couldn’t find any original bill of sale but the last verified owner had been Taub, who Cody had assumed to be his birth father. There had been no record of it changing hands after that, so either Dominique or Faison had to have taken it, likely Faison since Peter had it. Plus, Sam was able to verify that four of the diamonds had come from the Ice Princess diamond and it was worth 35 million dollars. 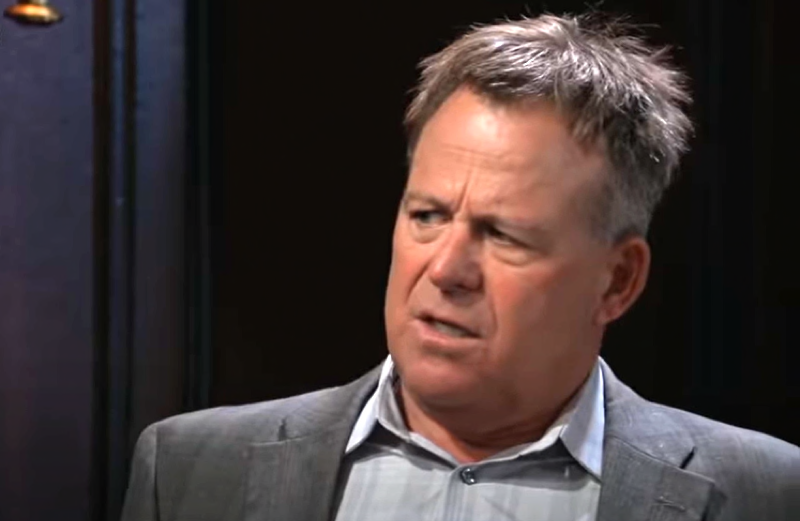 Cody tells Scott what he does know, telling him first his assumption that it belonged to his mother since Britt did tell him Taub was the last owner and the value. Scott immediately becomes suspicious, since he knows she never owned that necklace although he too knew of it through Lucy Coe (Lynn Herring) and Dominique had sold some. Cody then tells him about Taub being the last owner of record and that he and Britt think her father stole it from him but he needs his birth certificate.

Scott tells him considering that Dominique had never told either him or Mac about Cody, that a birth certificate with Taub as his father may not exist. Cody maintains he exists, so a birth certificate must exist somewhere because all he has is from the Bell family-Scotty warns him he’d better not be pulling a scam!