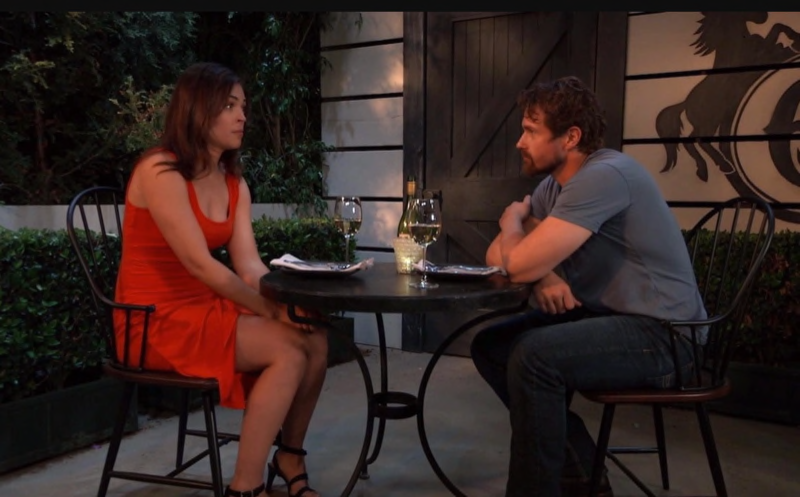 General Hospital (GH) spoilers reveal Dante Falconeri (Dominic Zamprogna) and Sam McCall (Kelly Monaco) have spent most of their date nights alone and cooped up in their living room. For a couple that appears to have more alone time than any blended family of young children in the history of time, they’re going to venture out on an olive branch for their next date by doubling up with a very unlikely pair — Cody Bell (Josh Kelly) and Britt Westbourne (Kelly Thiebaud). What could this band of former misfits have in common today — and have they all left their bad deeds in the past, or might one of them still have poor intentions? That’s what Dante intends to get to the bottom of.

General Hospital Spoilers — Dante Falconeri Takes One For The Team

It’s no secret to any longtime GH fan that Dante does not like Britt very much. After all, the woman did steal Dante and Lulu Falconeri’s (Emme Rylan) frozen embryo and implant it into herself in an attempt to pass their son Rocco Falconeri (Finn Francis Carr) off as her own child with Dr. Patrick Drake (Jason Thompson). Sure, she gave it all up in the end and returned her son — named Ben — to his rightful family, but Dante hasn’t forgotten. In the spirit of being a good friend — and knowing he feels like he owes Cody — Dante will agree to this awkward double date. 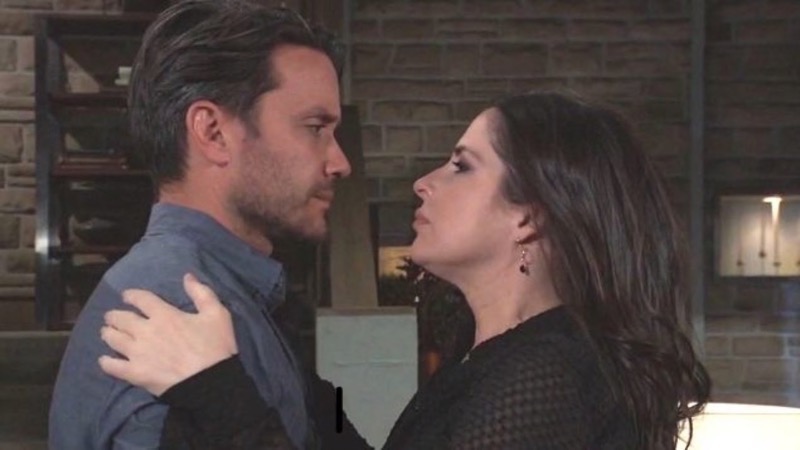 It’s not only awkward for Dante and Britt, though. Sam also hasn’t been the biggest fan of Britt over the years. More recently, the only thing they both had in common was Jason Morgan (Steve Burton). But hey, if Sam could get over Jason enough to let her friend Carly Corinthos (Laura Wright) marry him without any ill feelings about it, Britt is probably a walk in the park.

Speaking of the park… as Sam and Dante meet up with Britt and Cody for a picnic lunch, their conversation might feel a little forced at first. Eventually, Britt and Sam are likely to engage in their own girl talk while the boys talk shop — and by “shop,” we mean Cody’s side hustle.

Dante is going to pull Cody aside on the double date and dig into why he’s been associating with Selina Wu (Lydia Look) — a known mobster in Port Charles. How did Dante come to find out Cody was helping Selina scrape the top off the pot during her back-room card games at The Savoy? Find out that and more as we continue to dish out GH news and spoilers, right here.