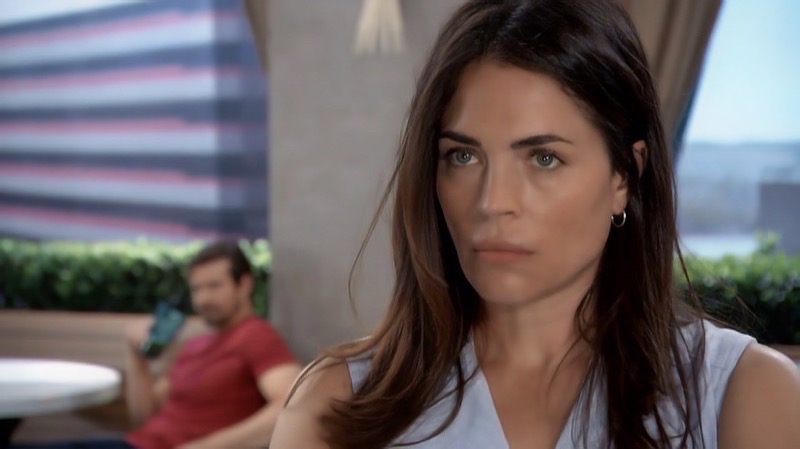 General Hospital (GH) spoilers and updates tease that Cody Bell (Josh Kelly) has not made a good impression with Britt Westbourne (Kelly Thiebaud) so far. Of course, landing on her in the pool was his first strike. Can Cody get things back on track? Josh recently spoke to Soap Opera Digest, what did he have to say?

General Hospital Spoilers – The Quartermaine Stables Was A Bust

General Hospital spoilers indicate that inviting Britt to the Quartermaine stables was no one of Cody’s better moves. Unfortunately, the night gets worse when Cody starts to tell Britt what he thinks she wants to hear. Cody doesn’t realize how right he and Britt could be if he would get out of his own way. Perhaps Cody just needs to shut up.

Cody is trying to get the desired response out of Britt by making up what he wants out of life. However, perhaps honesty is the best policy here. Should Cody step back and simply be himself?

General Hospital Updates – If At First, You Don’t Succeed

General Hospital Cody may have realized too little too late that he was going about impressing Britt all wrong. Cody also knows a bit of Britt’s past thanks to Dante Falconeri (Dominic Zaprogna). However, Cody likes Britt and is not about to give up that easily. Is there anything Cody can do to get another date with Britt?

Unfortunately, Cody isn’t just interested in Britt and that is way too obvious. Britt knows that Cody is fishing for information about her father, Cesar Faison (ex-Anders Hove). Britt does not like being pumped for information, especially about her father. Will Britt consider giving Cody another chance if he doesn’t back off? 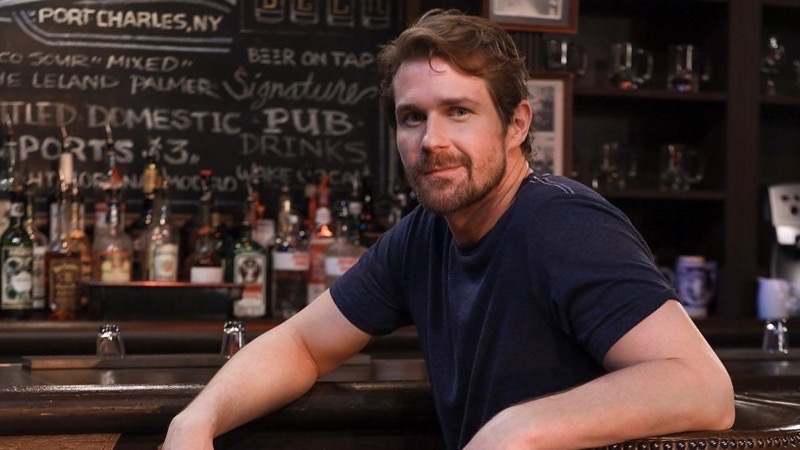 Cody Bell Is Hard Up For Cash

G.H spoilers reveal that Cody is very hard up for cash because he has blackmailed Damien Spinelli (Bradford Anderson) and has gotten himself roughed up after getting into a high-stakes poker game. Cody’s best friend is a cop as well. Will Dante Falconeri (Dominic Zamprogna) figure out what Cody is up to?

Cody may have to do some fast talking if he wants another chance with Britt. However, Cody could find himself explaining to Dante how he got roughed up as well. Has Cody already burned all of his bridges with Britt? Perhaps Cody needs some inside information on Jason Morgan (ex-Steve Burton) so he knows what a hard act he has to follow.

Maybe Cody needs to get to know Britt better before trying to win her over with lies. Does Cody even deserve another chance? Keep checking back for G.H. news and spoilers.

Does Little People Big World Star Jackson Roloff Have A Taste For Boogers?