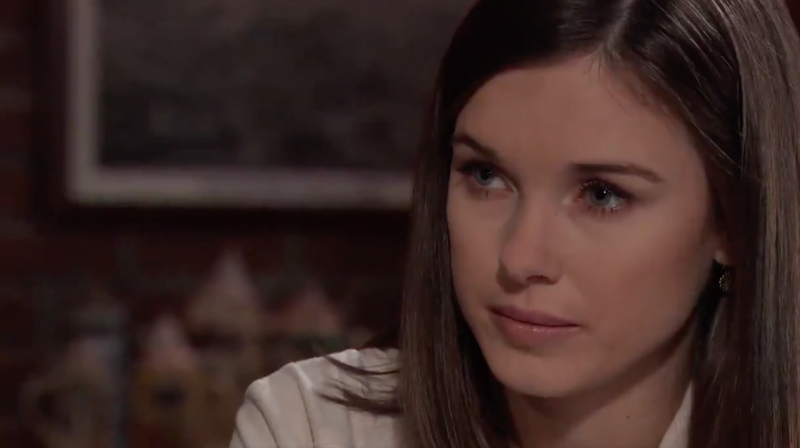 General Hospital (GH) spoilers for September 5-9, 2022, reveal Willow’s fears manifesting themselves in a frightening way and Spencer making a big error right before leaving for Pentonville.

Willow Tait (Katelyn MacMullen) is in complete denial, thinking that cancer will wait for her until she decides to get treatment and she can just continue her life as normal. Well, a pregnancy, cancer, and her doctors keep telling her otherwise. This causes Willow to have a major nightmare in which it looks like Nelle Benson (Chloe Lanier) appears.

Of course, Willow doesn’t know Nelle is/was her twin sister and she just fears that one day she will come back to life and take Wiley. Maybe this will make Willow wake up and realize that risking her life like this for a fetus when you already have one child might not be the brightest idea she has ever had.

After writing a letter to Trina Robinson (Tabyana Ali) pouring out his feelings, Spencer Cassadine (Nicholas Alexander Chavez) decides to go with Cameron Webber (Will Lipton) to the party at The Savoy for Trina. Things don’t go well for him there and he drops the letter while leaving. Not surprisingly, Trina is the one who finds it, but will she decide to read it?

Elsewhere, Cam may be losing his girlfriend to Dex Heller (Evan Hofer) as Dex and Josslyn Jacks (Eden McCoy) go dumpster diving for Avery Corinthos’ necklace. Speaking of Avery and the Corinthos clan, Sonny Corinthos (Maurice Benard) forces Nina Reeves (Cynthia Watros) to face some of her past. 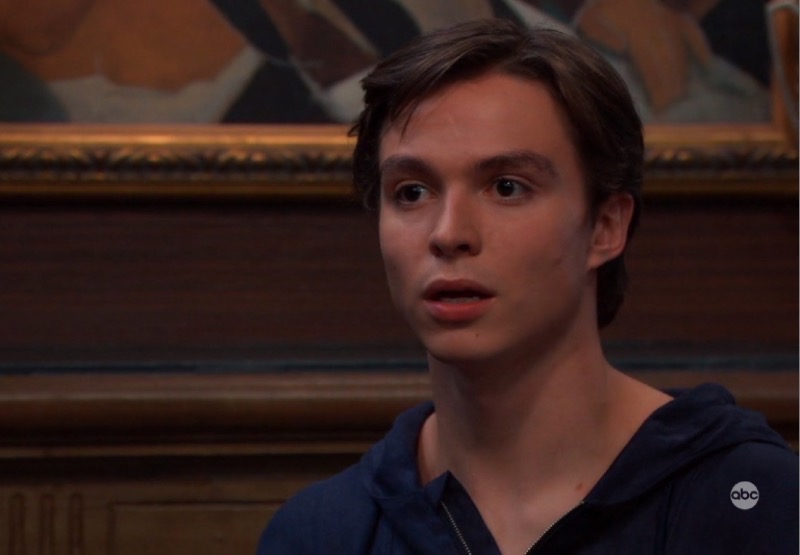 Cody Bell (Josh Kelly) takes a break from trying to pull one over on Britt Westbourne (Kelly Thiebaud) when he strikes a deal with Selina Wu (Lydia Look). This definitely can’t be a good thing.

Poor Sasha Gilmore’s (Sofia Mattsson) life goes from bad to worse once again when Lucy Coe (Lynn Herring) fires her from Deception, but it’s still about to get a whole lot worse for Sasha.

And finally, Ned Quartermaine (Wally Kurth) is not sure how he feels about Brook Lynn Quartermaine (Amanda Setton) and Harrison Chase’s (Josh Swickard) new romance. Or is it the way they seem to want to ruin this romance just to bring Linc Brown (Dan Buran) down the real problem Ned has? Stay tuned to General Hospital weekdays to see how these stories play out.