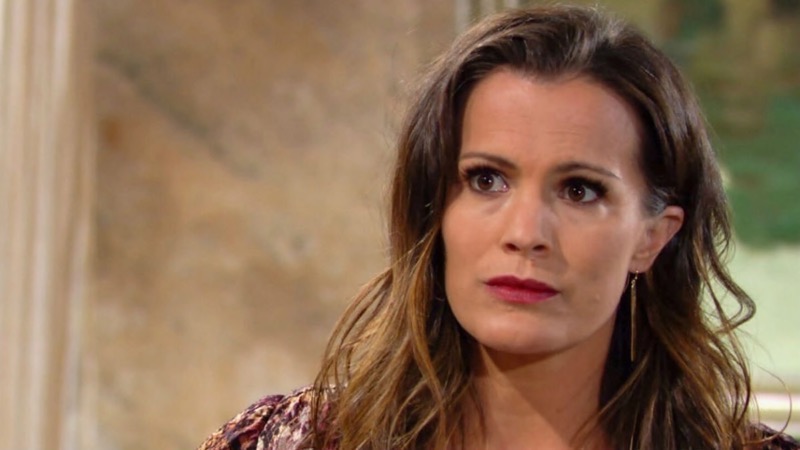 The Young and the Restless (Y&R) spoilers tease that Chelsea Lawson (Melissa Claire Egan) wants what she wants and that includes the son she has allowed Victoria Newman (Amelia Heinle) to raise. Chelsea’s former boo was Billy Abbott (Jason Thompson) and he and Victoria were entrusted to care for Johnny Abbott (Paxton Mishkind).

Chelsea has had a series of upsets in her life and now she wants Johnny and the son she is raising, Connor Newman (Judah Mackey), to get to know each other. This is raising alarm bells and rightfully so.

Because Chelsea also wants Johnny to know that she is his biological mother, Victoria and Billy are right to see her plan with weariness. Where can this all lead, as Chelsea is not the most stable chemical in the lab?

Chelsea’s dream is on hold however as Victoria is not really on board with her rival waltzing into the picture on a such short warning. All of a sudden Chelsea is gung ho to reclaim Johnny despite the soothing noises she is making. With Chelsea, nothing is ever halfway. Like the time she tried to poison Rey Rosales (Jordi Vilasuso) to get back at someone else and then fell for him.

The Young And The Restless Updates – Is Victoria Newman Right?

Chelsea’s bestie is also seeing some concerning signs. Chloe Mitchell (Elizabeth Hendrickson) thinks it is not well and good for Chelsea to be falling for Billy again and even ex-Adam Newman (Mark Grossman) thinks Chelsea could use a friend. Is Chelsea one step away from a breakdown? She thinks that that is what everyone else is thinking and she could be right. 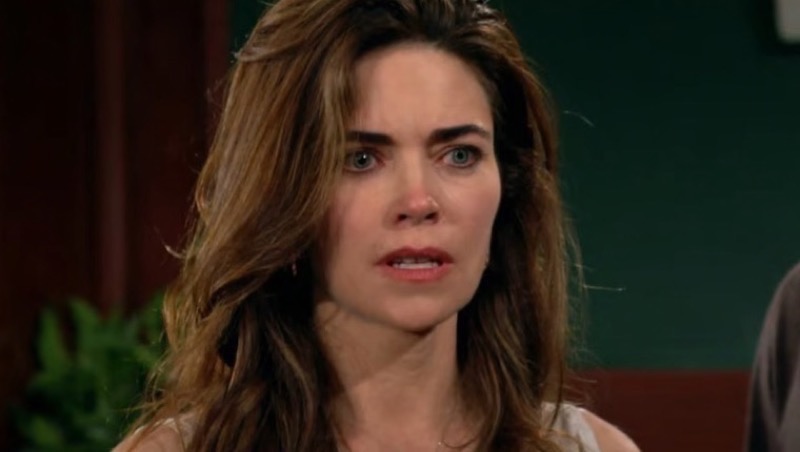 What do you think, Y&R fans, is it the best idea for Johnny to learn the truth about Chelsea right now?

The Young And The Restless (Y&R) Spoilers: Phyllis Believes She Is Winning – Jack, Kyle, And Summer Are Upset

Chelsea will have to convince Victoria and right now she is sending out all of the wrong signals around Genoa City, Wisconsin. If Chelsea doesn’t get her way, would she take matters into her own hands? As she showed with Rey’s poisoning, she has done things like this before, and she is acting very desperate about getting to know Johnny after years of not making a peep. Tell us what you think happens next Y&R fans!