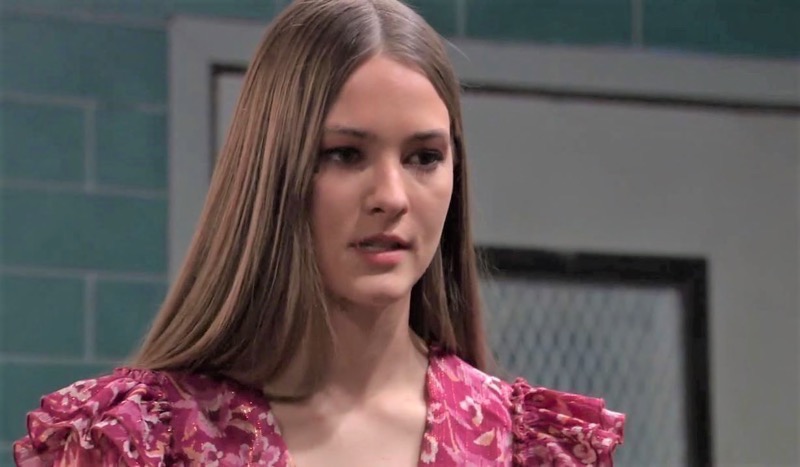 General Hospital (GH) spoilers reveal Esme Prince (Avery Kristen Pohl) recently emerged back in Port Charles, and Nikolas Cassadine (Marcus Coloma) hasn’t taken kindly to her demands. It only took mere minutes upon Esme’s arrival on Spoon Island for Nikolas to jump at the urgency to call the PCPD and alert them to her whereabouts. Esme stopped Nikolas in his tracks with her burgeoning belly — claiming she is carrying a new Cassadine prince. Is she though?

We’ve all been through health class here. It only takes one time. We know, we know. The likelihood of that one time with Nikolas producing a child, outside of the multiple times Esme surely bed Spencer Cassadine (Nicholas Chavez), is unlikely. Still, it’s not impossible.

But Esme stands to gain a lot if she is actually pregnant with Nikolas’ baby, and she knows that. She’s going to use this leverage, but Nikolas is going to start asking questions — like why did she wait months to return to Port Charle if she had this lucky charm in her arsenal the whole time? 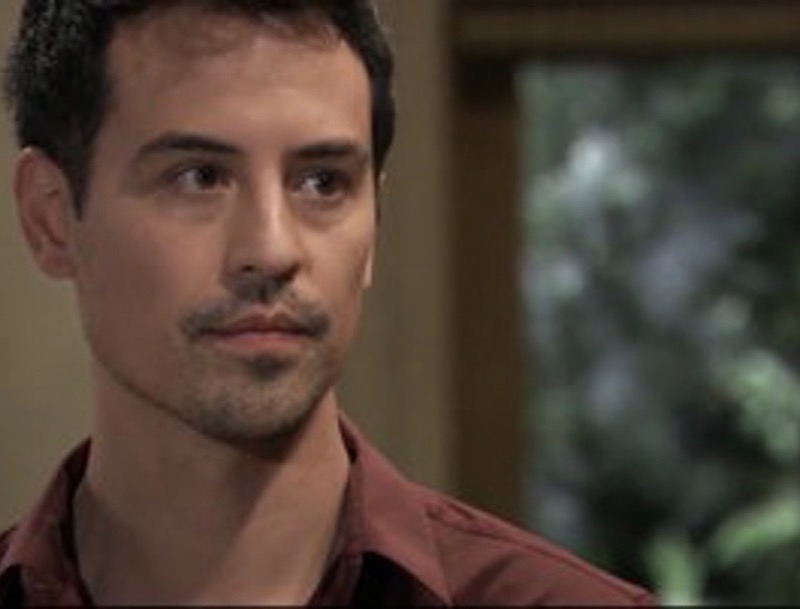 General Hospital Updates – Nikolas Could Be a Grandfather

Esme had a far more consistent intimate relationship with Spencer than she did with Nikolas. Sure, she has already insisted it can’t be Spencer’s baby because he was giving her the brush off for so long before she slipped off the parapet, but we have no idea how pregnant Esme is. Yes, it’s a soap opera, but normally a woman wouldn’t be showing the way Esme is in the first trimester. It’s possible this baby is Spencer’s, making it Nikolas’ grandchild.

If that’s the case, Spencer is in for a serious surprise when he exits Pentonville and finds out his estranged father he is once again furious with has been putting his ex-girlfriend up in their family mansion while she extorts him for cash and much more.

There Could Be Unknown Suitors

Of course, it almost goes without saying that in the land of Port Charles, Esme could’ve hooked up with any number of guys during her escapade to destroy everyone’s lives around her. In a strange turn of events, the father could actually turn out to be the late Oz Haggerty (Max Faugno). A more detrimental plot line could surprise us all if it turns out to be Cameron Webber’s (William Lipton) baby. Cam did warm to Esme more than anyone else in their friend group did for a time. Who do you think the father is — assuming there is actually a baby under that bump? Let us know, and keep checking back for more GH news, updates, and spoilers.

Little People Big World Spoilers: Is Caryn Chandler On Her Way Out From The Show?