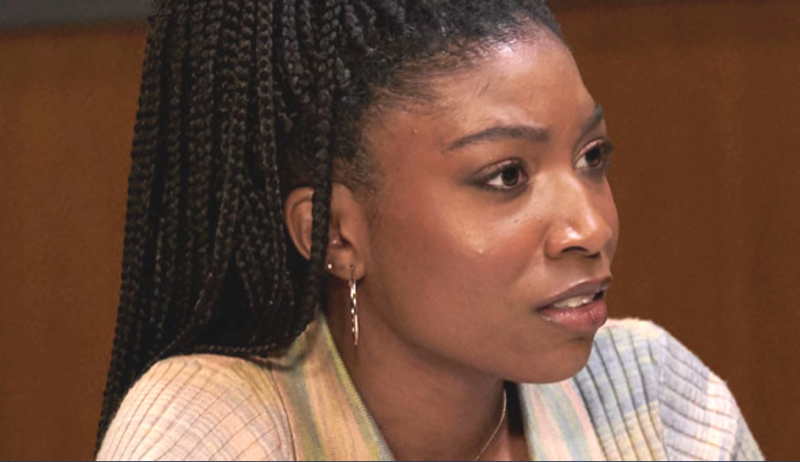 General Hospital (GH) spoilers for August 15-19, 2022, reveal the jury reaching a verdict in Trina’s trial and Nikolas needing to tell Victor something — anything.

As Portia Robinson (Brook Kerr) administers that drug to bring Oz Haggerty (Max Faugno) out of his medically-induced coma, Trina Robinson (Tabyana Ali) learns that the jury is back with a verdict. Now, it’s a wait-and-see as Portia prays that Oz wakes and lives, while also being able to provide new evidence to the jury before it’s too late.

Everyone rushes to the courthouse to see what the jury has to say and Spencer Cassadine (Nicholas Alexander Chavez) prays that his testimony and sacrifice did some good. After all, he is now going to spend three months in Pentonville for providing Trina with an alibi. Will Portia be the next one in prison if the Oz plan doesn’t work out right?

Victor Cassadine (Charles Shaughnessy) is quite curious as to what happened to Esme Prince (Avery Kristen Pohl) and doesn’t buy Nikolas Cassadine’s (Marcus Coloma) claims that she just up and left town. He has considerable resources and he hasn’t been able to locate the girl so he knows something is very wrong here.

Finally, Nikolas tells Victor that Esme is dead — and that it was Nikolas who threw her off the parapet and not Ava Jerome (Maura West). So, that’s one more big lie from Nikolas, but will it win him some favors with Ava considering he is covering for her? Let’s hope not. 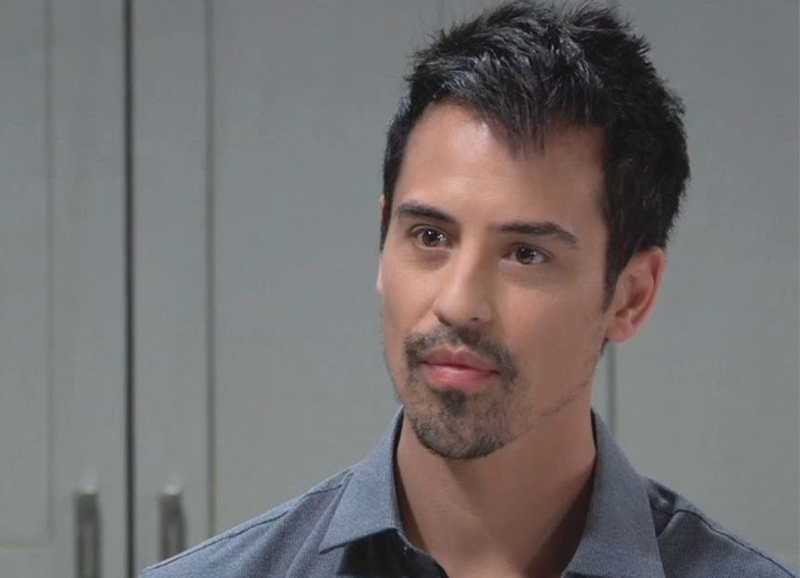 It’s been weeks now since we have seen Carly Corinthos (Laura Wright) and Nina Reeves (Cynthia Watros) go at it, so it’s time for another showdown between the two women. With Willow Tait (Katelyn MacMullen) getting the results of her biopsy, Carly and Nina might want to start getting along for a few minutes. Too bad Wilow doesn’t even bother telling Michael Corinthos (Chad Duell) what is going on yet.

Finally, Elizabeth Webber (Rebecca Herbst) has more weird memories than Hamilton Finn (Michael Easton) and is determined to get to the bottom. Will he do another intrusive thing in the name of helping her? Stay tuned to General Hospital weekdays to see how these stories play out.