Does Little People Big World Star Jackson Roloff Have A Taste For Boogers? 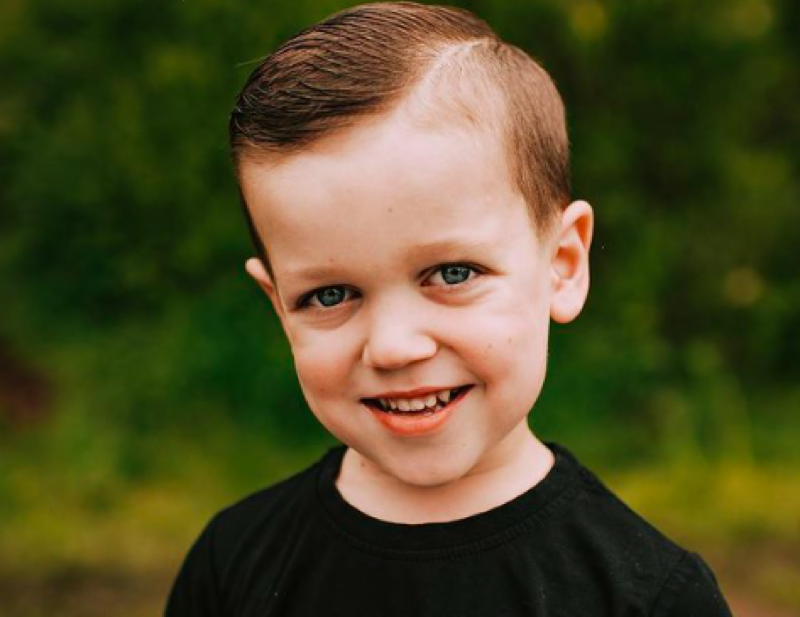 Little People Big World (LPBW) fans adore Jackson Roloff. Five years old, he seems to have the world at his fingertips. But does he have something else there? Some fans might think so after Tori Roloff shared a post about her son on Instagram Stories this weekend. Actually, he doesn’t seem to have a taste for boogers, so read on to find out why some people might have been confused.

TLC fans adored Jackson Rolof for the entire duration of his life. In fact, he seemed so adorable that he becomes more lovable by the day. Well, he’s not a perfect saint, but few kids are. On occasions, he acts a bit disrespectful of his mom and dad. But hey, the little guy was only four when he made light of his dad, Zach’s efforts to discipline him. On the whole thing, he seems charming. Actually, he gives many people the brightest ray of sunshine in their day. With Lilah in the family and baby Josiah, all of the kids get lots of love from fans.

Both Josiah and Jackson have a healthy appetite according to spoilers from the Little People Big World mom, Tori Roloff. In fact, sometimes, he overdoes the sugar, which might not be all that good for him. Back in June this year, fans saw him heap sprinkles on his plate while Lilah distracted Zach. Later, he grabbed an enormous cookie for dessert, and that made his little sister also grab one to snack on. But, does Jackson Roloff have an unusual appetite for boogers?

This weekend, Tori took to her Instagram and her caption might have well made TLC fans wonder what she was talking about. Could she have referred to her son as having a taste for boogers? It might not be a stretch to imagine that some fans think so. Actually, the word she chose to describe his choices has been confused by people on social media in the past. In fact, she wrote, “So Bougee.” Actually, it came when Jackson decided to add something to his meal.

Little People Big World fans might not be aware, that often people who live in the UK refer to boogers as “bogeys.”And, that sounds remarkably like the word “bougee.” Actually, the word “bougee” is often spelled “Bougie or Boujie” in America and it refers to high-class folks or those from the old bourgeois class. So, you can relax. It turns out that Jackson Rolof does not have a taste for boogers!  Mind you, even if he did, he would share something in common with young Prince George who has been captured digging for diamonds on many occasions.

Nah To Boogers – Yes To Shrimp

The Little People Big World star revealed in the video, that when Jackson ordered some mac and cheese, he sprinkled something on top. When Tori asked him what he put on his food, he replied, saying, “shrimp.” Certainly, it sounds like the young TLC star develops a fine taste for high-class cuisine.

Be sure to catch up on everything happening with LPBW right now. Come back here often for more little People, Big World spoilers, news, and updates.