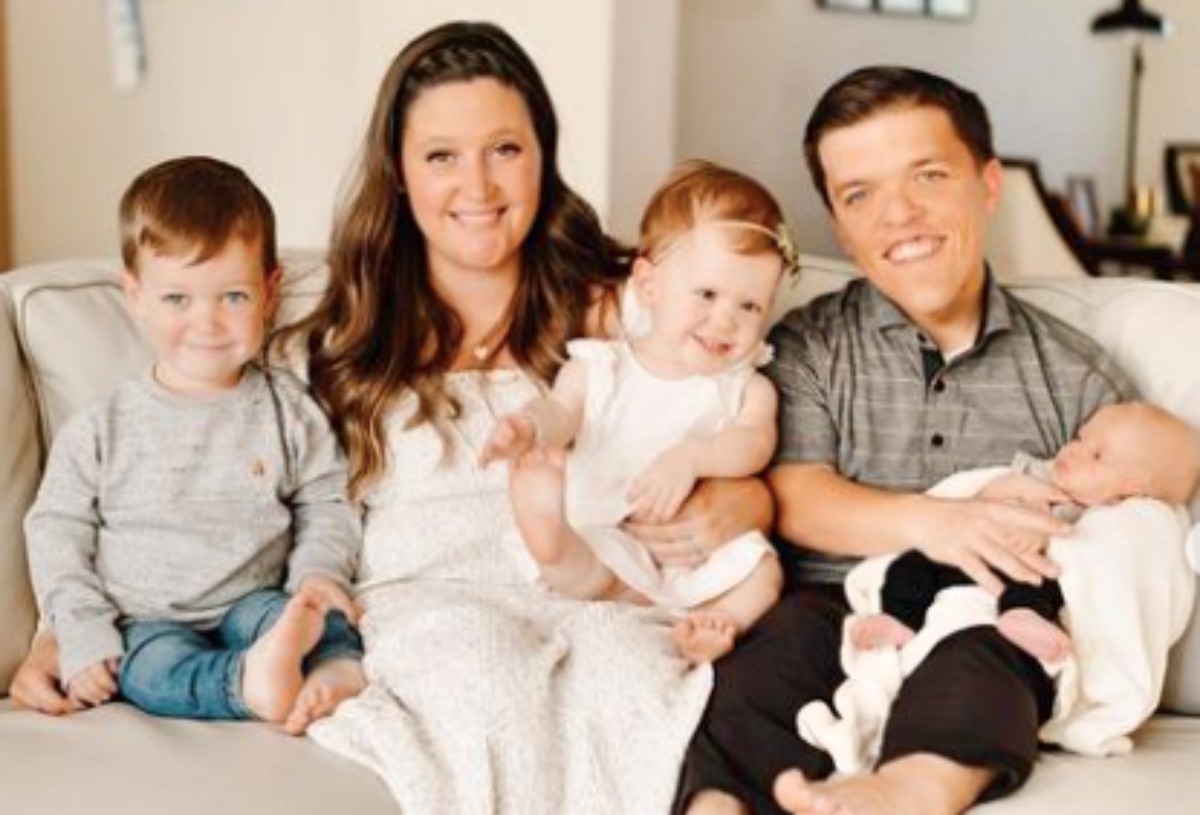 Little People, Big World spoilers reveal that Tori Roloff has started to joke about how she has had the “same child twice” with Josiah and Jackson. When she shared the pictures of the boys face to face, her fans were shocked to see how much they look alike. They are pretty much twins!

When Tori posted the pictures of the two boys back to back. they look so much alike! She wrote, “I’m pretty sure I birthed the same child twice.” Back in May, Tori gave birth to Josiah and he was also confirmed to be born with achondroplasia. This is the most common form of dwarfism and his siblings, Jackson and Lilah were also born with it.

In the latest episode of Little People, Big World, Tori and her husband, Zach Roloff, announced to their family that their child would be born with dwarfism. He told his father about it and he was pretty upset, but he wasn’t shocked by the news. Zach was born with dwarfism and with two parents that have it, chances are very likely that their children will as well. His father, Matt Roloff, felt as long as the baby is healthy, that is really all that matters. 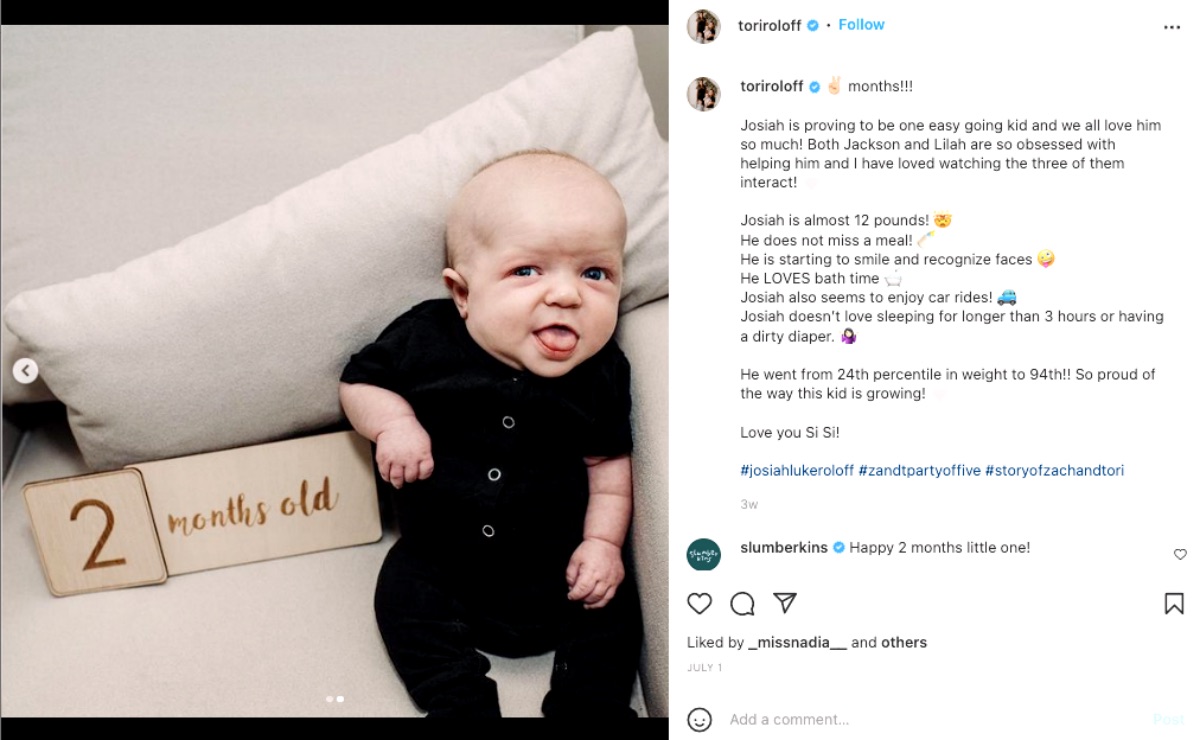 Last year, Tori opened up to her fans about how she suffered from a miscarriage. Josiah came pretty quickly afterward and she was so happy that he was a healthy baby and everything with the pregnancy went well. She had a bittersweet feeling about having another child after the miscarriage, but so far, Josiah is doing well and fitting right into the family. This is all Tori and Zach ever wanted. Tori pointed out that she still is having moments of grief about the miscarriage and her fans have given her a lot of support.

It is crazy how much Jackson and Josiah look alike and we can’t wait to see him grow and see if they still look so much alike.