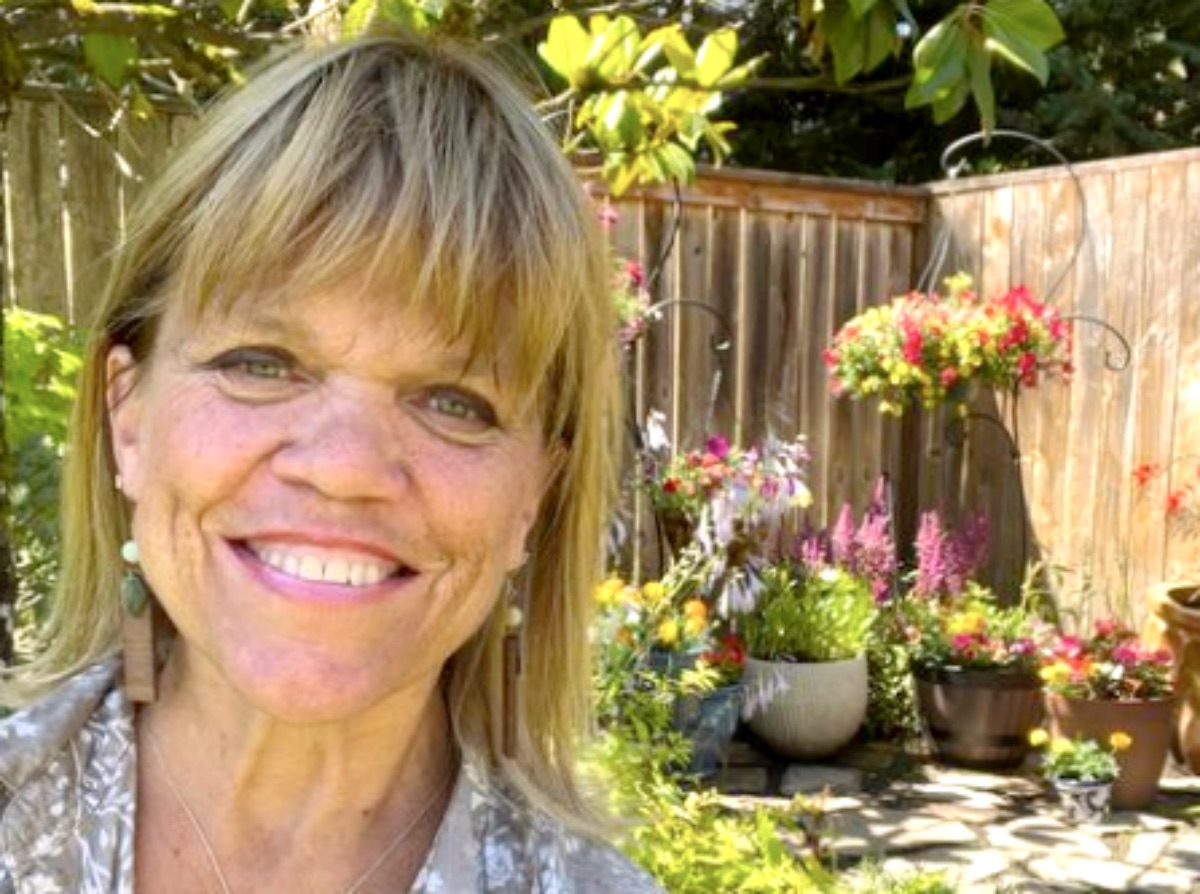 Little People Big World Spoilers suggests that Amy Roloff is becoming more upset about the farm by the day. Amy had already admitted that she may not have sold her share to Matt Roloff if she knew things would turn out this way. Should Amy and her husband Chris Marik buy the part Matt is selling to keep it in the family?

Little People Big World’s Amy was not shy at all in telling Matt what a hornet’s nest he has made. Both Zach Roloff and Jeremy Roloff have talked to Matt about buying the farm. Unfortunately, neither of the boys could work out a deal with him. Zach wanted a larger portion than what Matt offered. Matt cut the piece of property in half. However, Zach still could not work out a deal with Matt even after appealing to him as a grandfather. Matt refused to make allowances for Matt and his children. Matt says his kids feel entitled, and Amy has to question why.

Little People Big World’s Amy says the farm will never be the same after the main house and the surrounding building are sold. Amy and Matt’s children grew up on that farm and the western town was a big part of their childhood. Matt talks about how the children busted windows etc. while playing on the part of the farm. Matt says the kids tore the place apart.
Little People Big World: Amy Roloff And Chris Marek Could Fix This

Little People Big World’s Amy and Chris may be able to fix this if they wanted to. Chris and Matt work well together. Chris even helped with the pumpkin festival last year. Chris and Amy could buy the part that Matt is selling and then allow one of the boys to run the place. Matt is afraid that the work that is needed won’t be done. 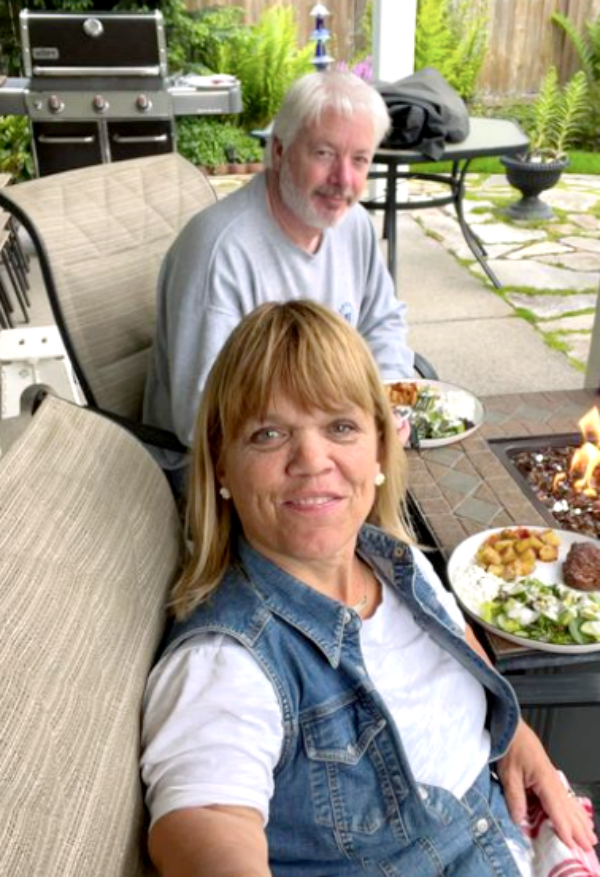 Amy and Matt may not get along a lot but they have done better recently. Could this work out to the advantage of everyone involved?