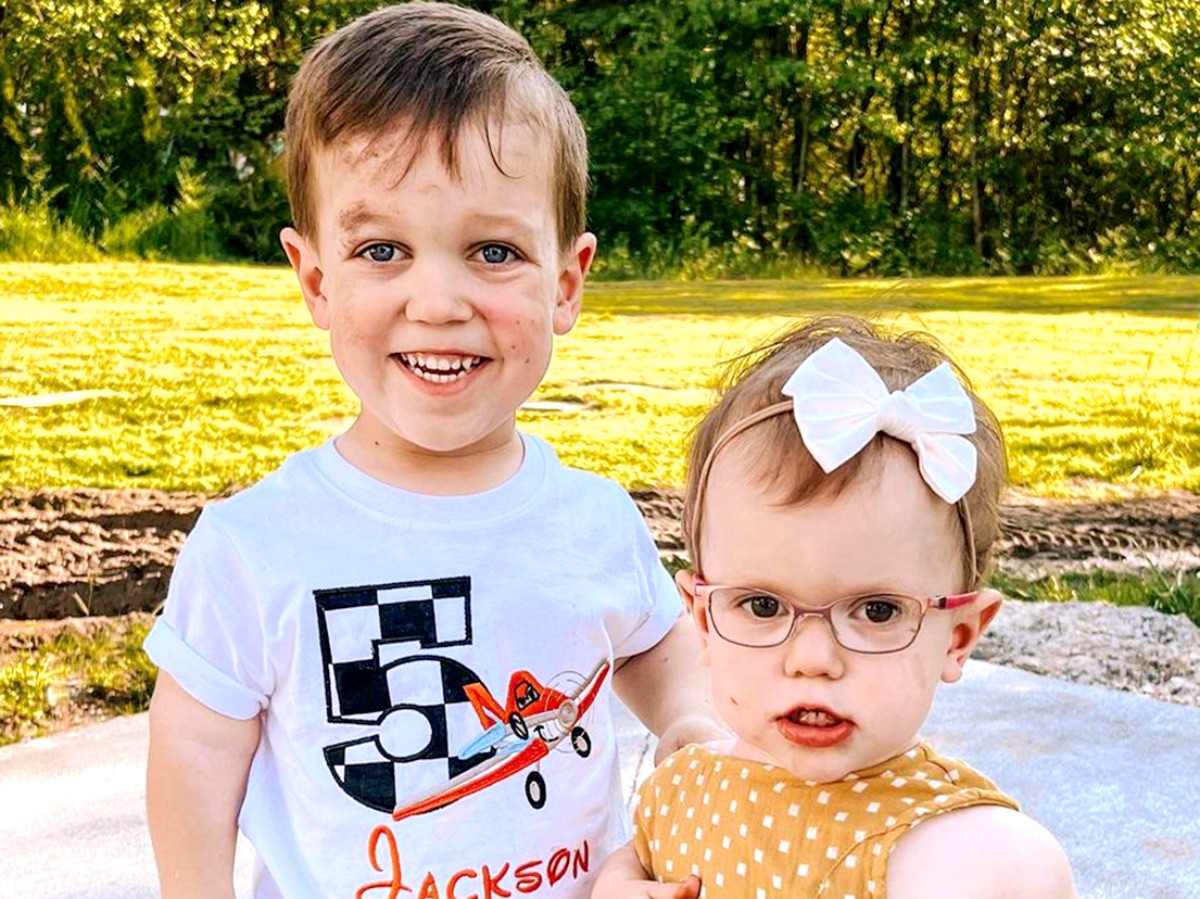 Little People Big World Spoilers reveal that Jackson Roloff and his sister Lilah Roloff are losing out because of the feud between Matt Roloff and Zach Roloff. Things remain tense enough that Matt refuses to tell Zach of his plan to sell part of the farm. Zach and Matt may be making short strides in their relationship. However, the children are the ones who are suffering the most. Jackson and Lilah were used to going to the farm to visit the animals.

Jackson loved to help Matt feed all of the critters that reside on the farm where Zach grew up. Until the deal on the farm fell through, Zach took his children there often. Zach had hoped to buy that particular part of the farm to raise his children on. However, negotiations fell through and the family doesn’t go there together any longer. Zach has instead purchased a home in Battleground, Washington almost an hour away from the family farm.

Little People Big World’s Matt may not have been willing to make allowances for his son to buy a part of the farm. However, Matt misses his grandchildren. When Matt visited Zach’s home to see the sandbox he had made for the children, Matt was very impressed. Of course, when Zach needed help he turned to his stepfather, Chris Marek instead of his father. 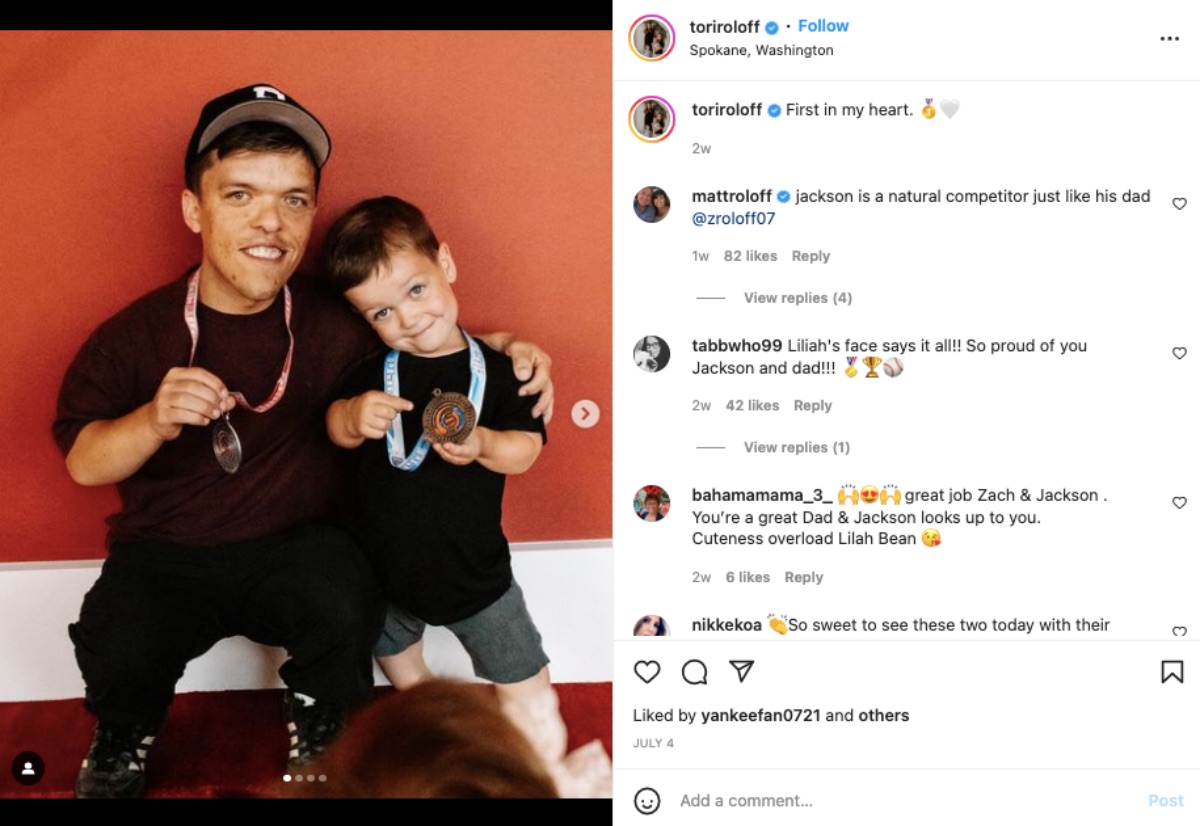 Matt was still very impressed by the project and told Zach so. Matt also offered to watch the kids overnight sometime. Matt may not be apologetic about the farm deal but he does love his grandkids. Jackson often asks his grandfather about the animals on the farm as well. Perhaps Jackson misses visiting them too.

Should the children be punished because of Zach and Matt’s feud? Do Jackson and Lilah not deserve for their father and grandfather to act like adults? Children should never be used as pawns in any argument. Jackson and Lilah love Matt and he isn’t going to be around forever. Should Zach try harder to get along?

The Bold and the Beautiful Comings and Goings: Criminal Cohort Back, Slick Cop Cracks Case?