Little People Big World spoilers and updates tease that Zach Roloff may have already slammed his father and Caryn Chandler on a previous season of the show. There is a resurfaced clip that has been circulating and fans are shocked at what they have seen.

Zach has been giving his father, Matt Roloff, a lot of backlashes since he decided to see the Roloff pumpkin farm. Zach and his wife, Tori Roloff, wanted to buy the farm, but it looks as if Matt couldn’t see eye to eye with him. Apparently, he doesn’t want anyone in his family to buy it and this has really shocked fans. They are very upset that he would pull this on them.

Back in 2010, Zach calls out his father and Caryn on the show. Fans have really started to pay close attention to this clip and it looks as if he has been giving his father a lot of backlash for years. 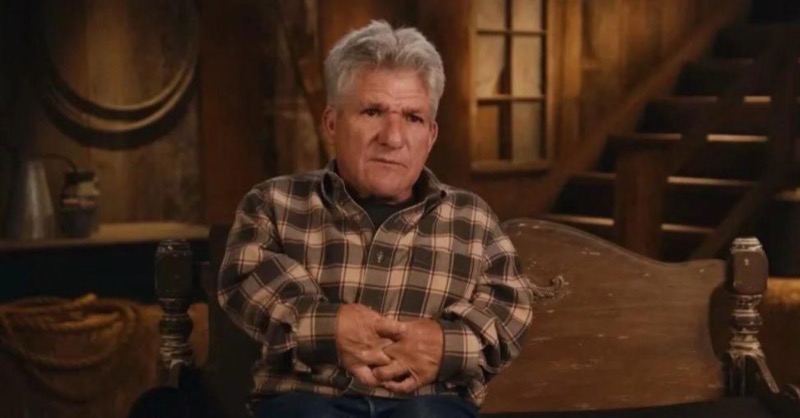 Little People Big World Updates – What Happened In The Clip?

In this clip, Zach is driving and talking to his mother, Amy Roloff. While they are talking, Amy tells him that she thinks his dad is weird too. Then he tells her, “I know he’s weird. We all understand that. We’re gonna accept the situation, though. Dad’s weird. Caryn’s in charge. We’re just gonna go with that, ok?”

Amy chimes in with, “Well, why is she even, like, directing people in my house is beyond me.” There are plenty of fans that have been posting about this scene on Reddit and many of them aren’t sure how they missed it. They pointed out that this scene could have even been filmed this season and it would seem normal.

Zach and Matt may be battling things out about the farm, on the show, but it looks as if he and his wife are very happy with their new home in Washington.