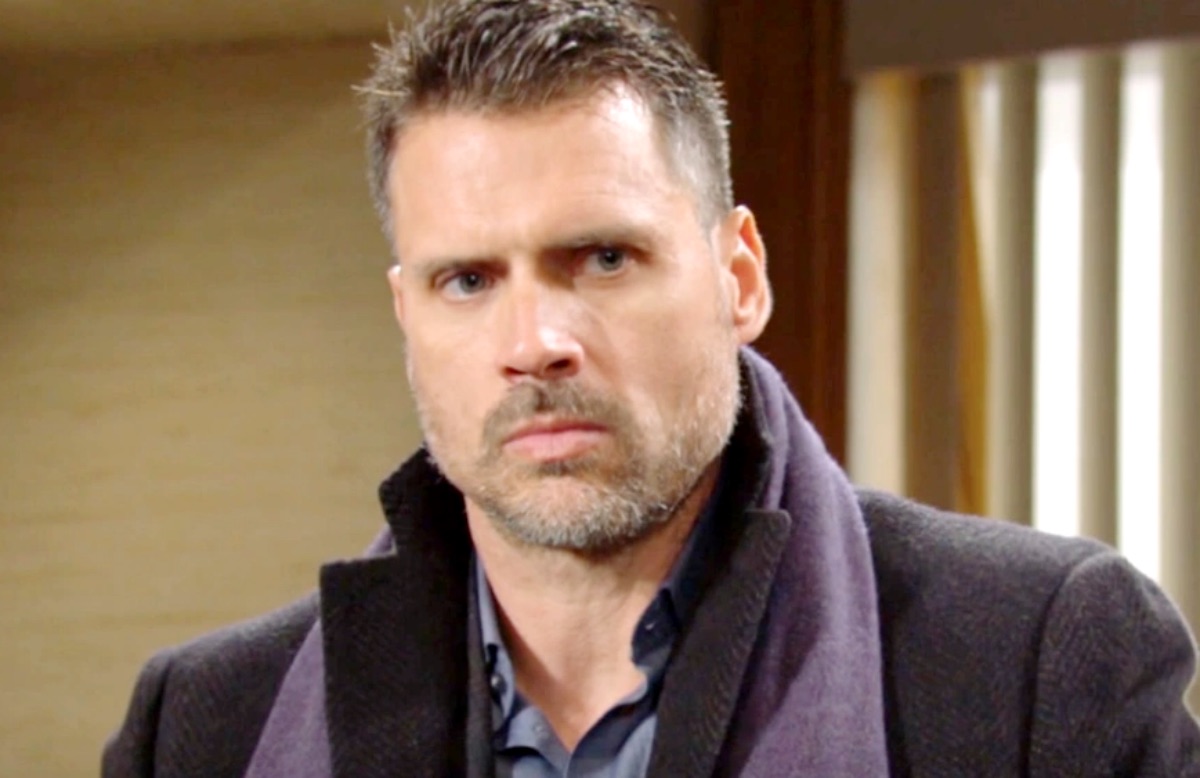 The Young and the Restless spoilers reveal a heartbroken Sally and Adam now that Adam broke up with Sally thinking it would save her job.

The Young and the Restless Spoilers: Adam Made A Major Mistake

Little did Adam Newman (Mark Grossman) know that his ice queen sister Victoria Newman (Amelia Heinle) was actually impressed with Sally Spectra (Courtney Hope) and planned to keep her on at Newman Media. While Sally is happy to have a job, she can’t believe she lost yet another man. And this relationship seemed to be going so well too. However, we do not think she will fake a terminal illness as she did with Wyatt Spencer (Darin Brooks) on The Bold and the Beautiful.

Adam also wanted to protect Sally from whatever revenge plot he and Ashland Locke (Robert Newman) entered into together, but Ashland doesn’t want Adam’s help and doesn’t want him involved at all. So, now Adam has no job, no revenge partner, and no girlfriend. And we bet things are about to get a whole lot worse.

With Sally still working for Newman Media and Nick now the COO of Newman, the two of them might find they like one another and grow close. It wouldn’t be the first time or even the second time that Adam and Nick fell for the same woman. Sharon Collins (Sharon Case) and Chelsea Lawson (Melissa Claire Egan) can certainly attest to that fact. 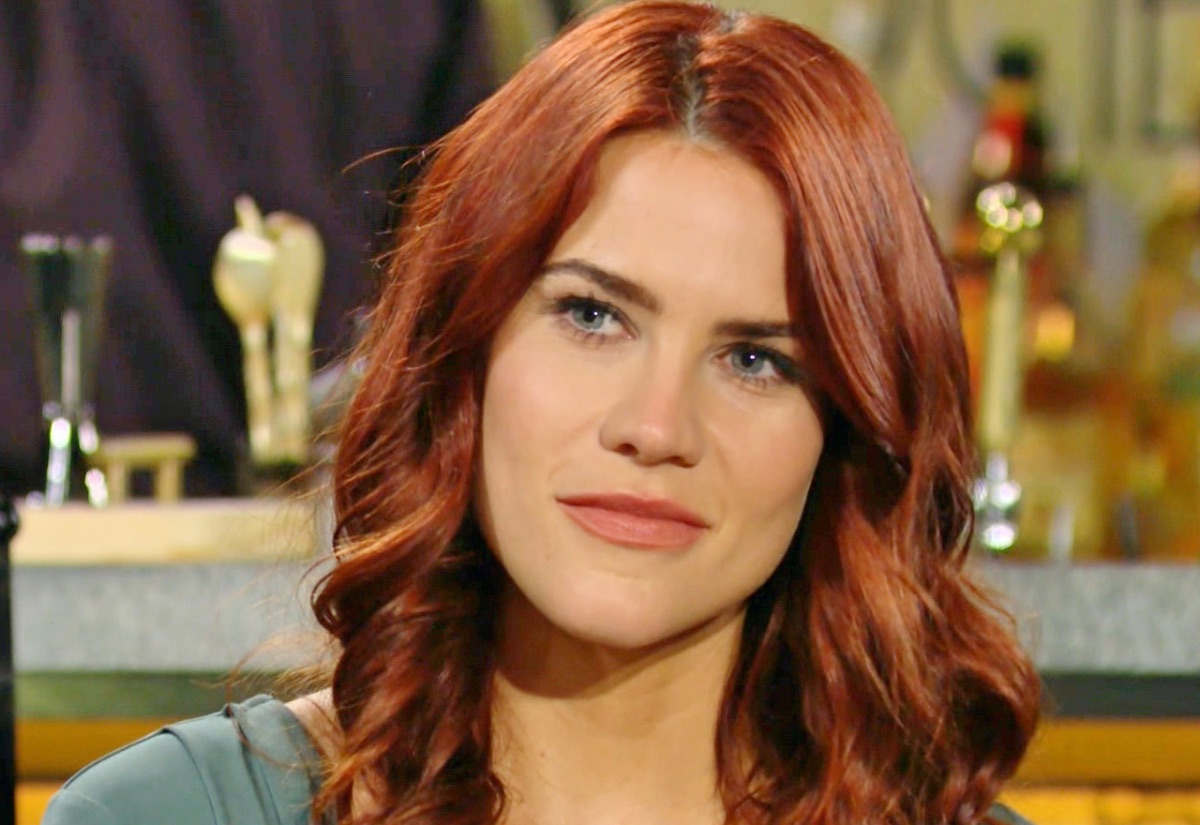 Plus, if Nick ends up dating Sally that would drive Summer Newman Abbott (Allison Lanier) and Phyllis Summers (Michelle Stafford) absolutely insane considering how much they hate the woman. And maybe they have a reason to hate her, but Sally has changed in the same way Summer and Phyllis have changed. Everyone deserves a second chance, right?

While we still think that Sharon and Nick are end game, she still needs to grieve Rey Rosales (Jordi Vilasuso) before the show can approach a Shick reunion and Nick needs something to do in the meantime. A little more Newman brother conflict can certainly keep things interesting if Nick and Sally take a bit of a detour before the couples who belong together end up together once again. Stay tuned to The Young and the Restless weekdays to see if Nick and Sally become a thing.