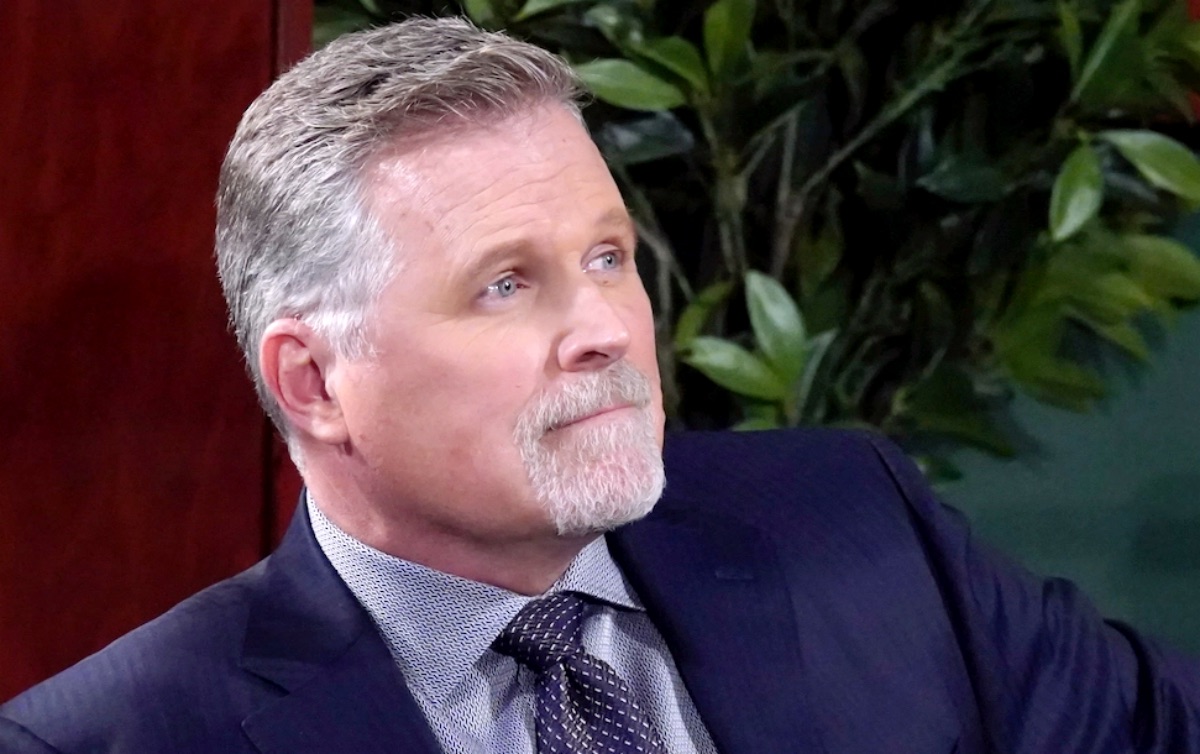 The Young and the Restless spoilers document that Ashland Locke (Robert Newman) is out of prison. Most believe he should not be.

Adam Newman (Mark Grossman) tried and failed to convince him that he is an advocate. But Ashland once again proved that he is smarter and wiser than Adam.

Grossman’s character is in a much better position in Genoa City, Wisconsin than Ashland. That is quite the soapy statement, considering that Adam is unemployed and claimed to Ashland that he wants to bring his father down.

Ashland listened to Adam’s pitch. Newman’s character is a master of gamesmanship, with Adam unable to recognize that he is not operating on Ashland’s level.

Adam’s statement about Victor Newman (Eric Braeden) caring about his business more than anything else was incorrect. Ashland believes Victor is most interested in his eldest daughter and firstborn child, Victoria Newman (Amelia Heinle), more than Newman Enterprises.

Ashland used what he felt was a slip to tell Adam that he would be going it alone, rejecting the call to work together.

Adam went directly to Victoria’s Chief Executive Officer’s suite after Ashland threw him out of his demolished quarters at the Genoa City Athletic Club. Adam intended to let Victoria know that Ashland was aiming for her.

Ashland said the best way to get back at Victor is to go after what he valued most, believing that is Victoria. Of course, Victor values his entire family, which is something that Ashland and Adam think they know better than him.

The takeaway from the above exchange was that Adam’s instinct was to consider calling his oldest sister before trying to see her in person. Her not being present prevented Adam from reinforcing that he can do the right thing, as Nick Newman (Joshua Morrow) told Victoria in a companion scene. 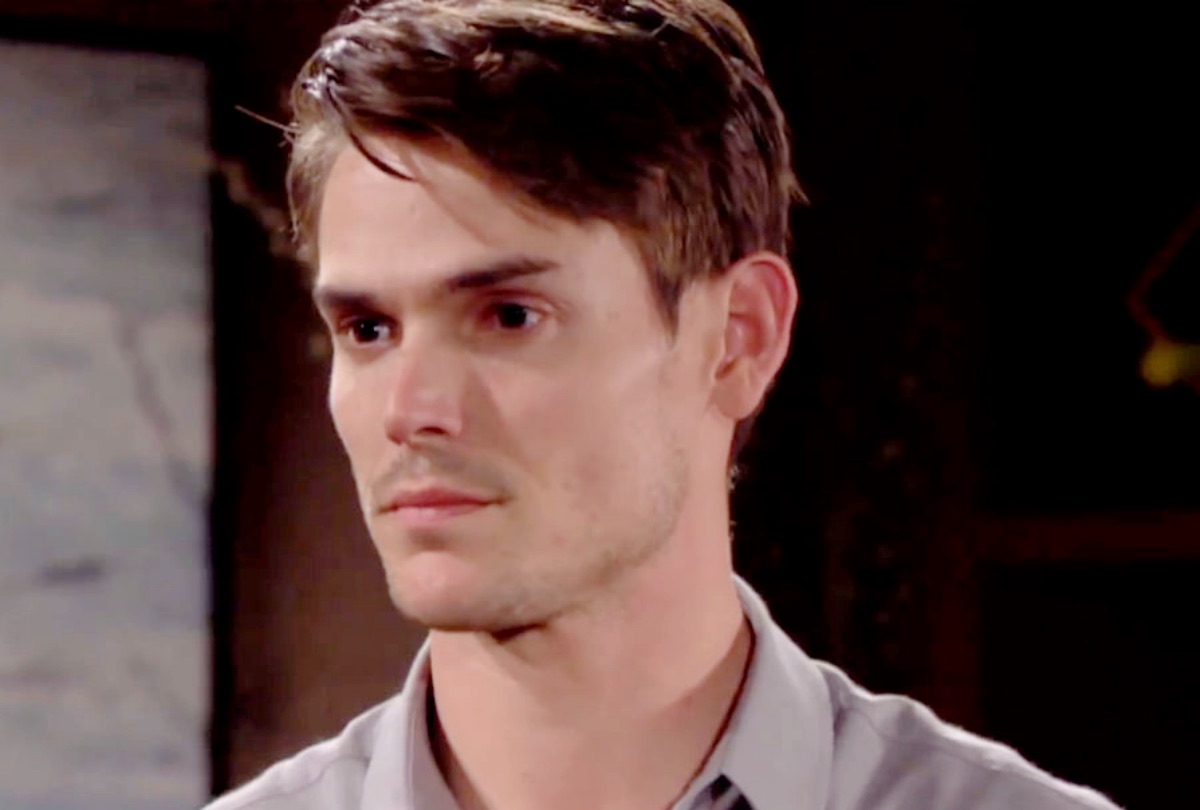 Ashland told Adam that he attacked rivals in the past due to business. But he said that this situation is personal.

Adam wanted to be part of Ashland’s scheme as a way to undermine it, unless the audience is being misdirected. Ashland felt that Adam’s attempt was identical to the one Victoria made before she betrayed him and let Grossman’s character know it.

Teasers indicate that Ashland will appear outside of Victoria’s home. That event will trigger the potential of her issuing a restraining order against him, with a return trip to prison possible on Y&R.