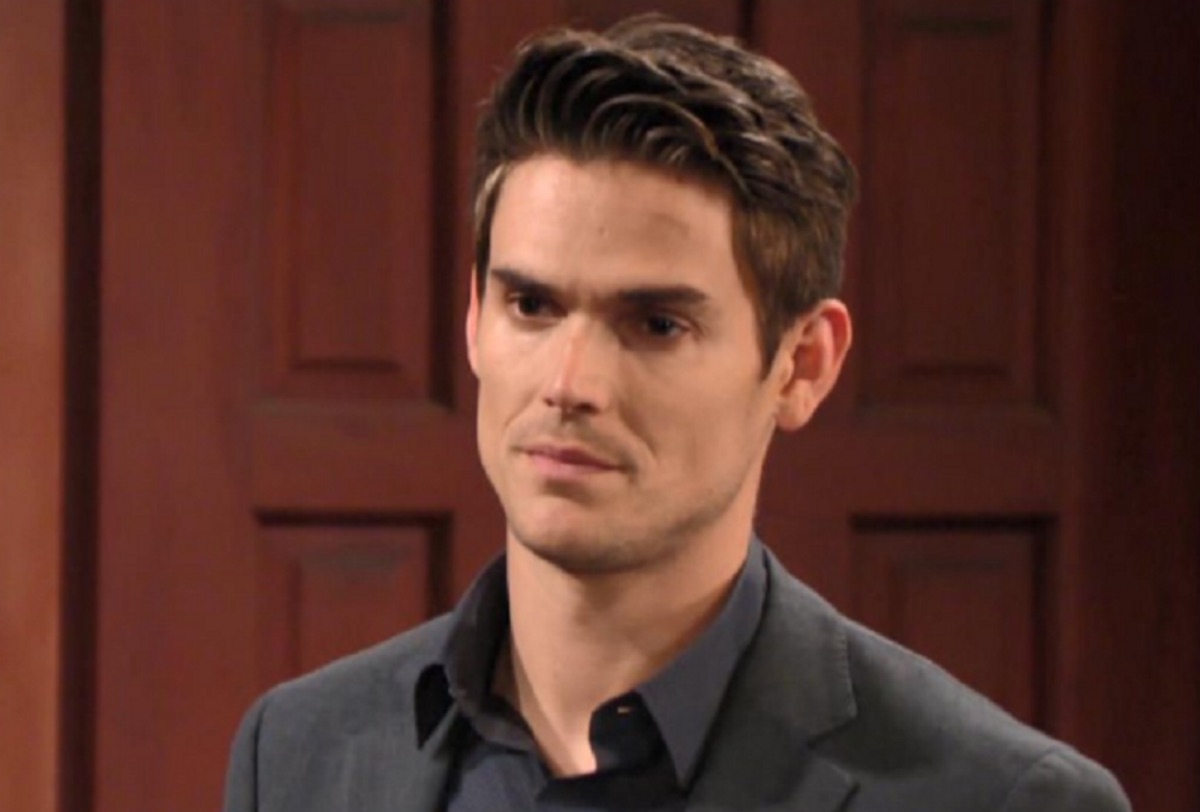 The Young and the Restless spoilers document that Adam Newman (Mark Grossman) has not revealed what he is doing. Viewers saw him appear to reject his father, once again throw-in with Ashland Locke (Robert Newman) before he was jailed and breakup with Sally Spectra (Courtney Hope), who he cares about.

So, based on the above, it is fair to currently assess Adam’s plans as in flux. He may not even know which direction is ahead.

However, Adam’s choice to either side with Ashland or betray him will produce major consequences for many in Genoa City, Wisconsin.

Young And The Restless Spoilers – What About Victor Newman?

Victor has slightly mellowed in his senior years. He has remained married to Nikki Newman (Melody Thomas Scott), dropped his battle with Jack Abbott (Peter Bergman), and reserves venom for non-family members.

Adam remains Victor’s top personal project. He recognized his younger son’s needy nature many years ago and has attempted to offer a mix of compassion with measured respect.

For his part, Adam continues to believe that whatever his father does is not enough. He sees Victoria Newman (Amelia Heinle) as the chosen one, with Nick Newman (Joshua Morrow) also handed a spot above him in the Newman Enterprises pecking order despite having cut ties with the family business long ago.

Adam should not even test the theory of being Ashland’s takedown partner. Newman’s character has no intention of allowing Adam to benefit from whatever is realized by his nefarious revenge plans.

Grossman’s character must realize that Ashland wants to use him and being arrogant, believes he can accomplish some payback goals against Victor and Victoria while also not being duped.

Ashland’s arrest gives Adam an idea of what could be in store for him if he goes along with the Lockeness Monster’s unexplained endgame. Adam might not be locked up. But he could be locked out of the Newman family indefinitely. 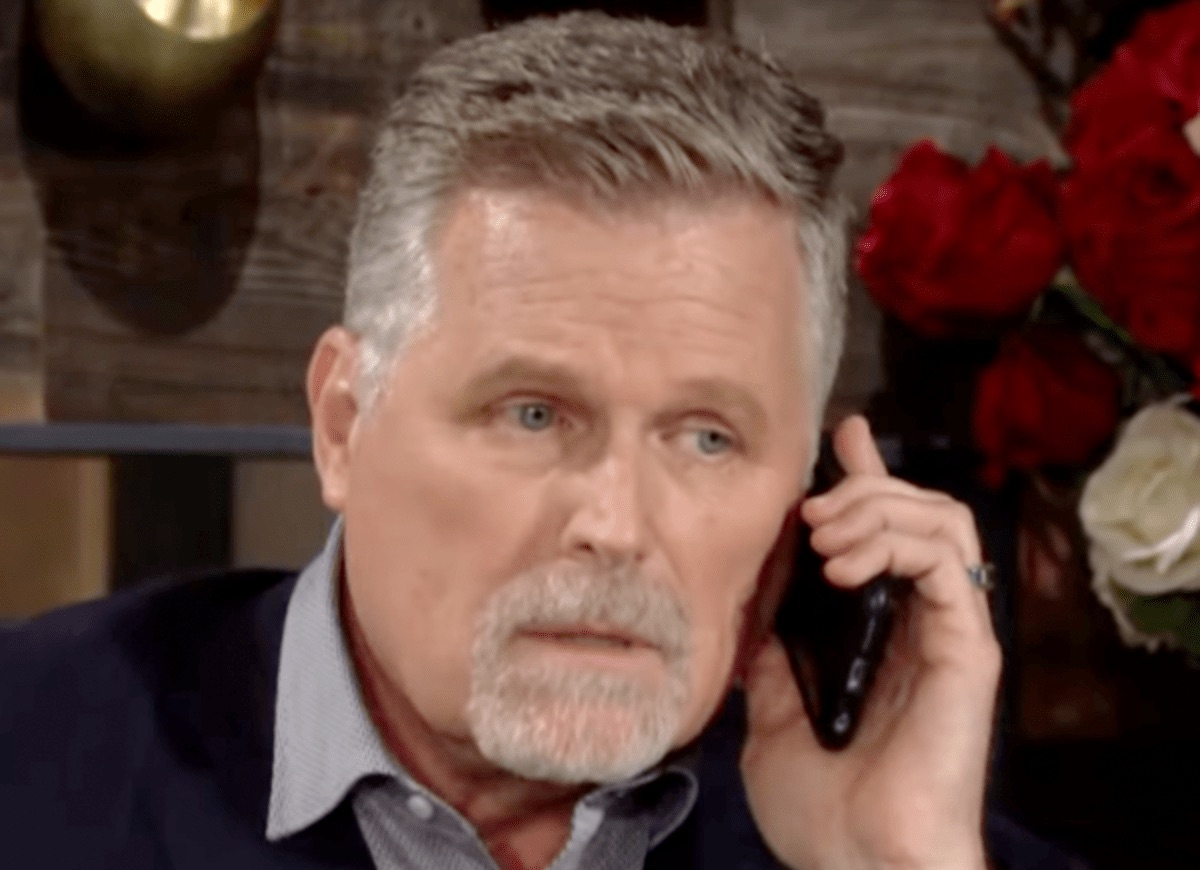 Young And The Restless Spoilers – Sally Spectra Deserves The Truth

Adam and Sally have become very close lately. His sudden decision to break up makes no sense, and clearly appears to be a ruse.

Sally has proven her trust and is not someone Adam should feel he needs to protect in this specific instance. If they are to have a future together, then Adam needs to let her in on whatever he intends to do to or for his family and with Ashland.