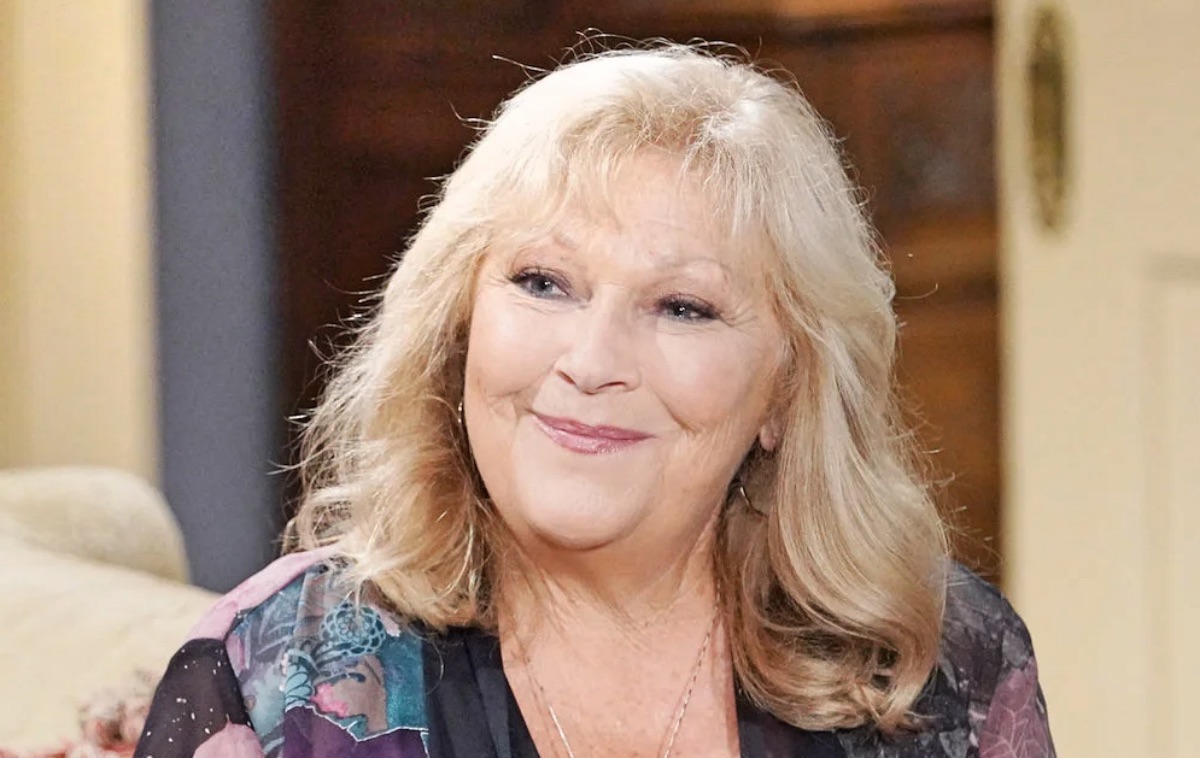 The Young and the Restless spoilers document that Traci Abbott (Beth Maitland) was home when Allie Nguyen (Kelsey Wang). That was fortunate because Maitland’s character is the kindest member of the Abbott family, and her good influence makes an impact.

Sharon Rosales (Sharon Case) was touched that Traci checked in at Crimson Lights. She asked how Sharon was doing regarding the late Rey Rosales (Jordi Vilasuso).

The dialogue that Case and Maitland shared about Noah Newman (Rory Gibson) demonstrated that Sharon felt comfortable discussing her concerns. It also may indicate that Traci and or Sharon could become involved in the non-profit that Noah feels he can not head.

Young And The Restless Spoilers – Nick Newman Returns To The Fold

Nick Newman (Joshua Morrow) left the family business a while ago in real and soapy time. He felt his personality did not mesh with the corporate world. But that outlook changed in recent months.

As viewers recall, Nick’s reversion arguably began during the plot period where he decided that being with Phyllis Summers (Michelle Stafford) was not productive. Then, after splitting with her, Nick eventually expressed a desire to be part of the family business his father founded decades ago.

The above means Nick does not have time to run New Hope any longer. He assumed that Noah would be okay with taking over. But Gibson’s character is not, as Allie and Sharon know.

Traci was the perfect person to talk with Sharon about Noah because, like him Maitland’s character is a creative soul. She can relate to a non-linear career path.

That comparative analysis gave Sharon something to think about. The advice she gave Noah about being upfront with Nick was supportive while also being geared toward not allowing his newly assumed role to become unmanageable.

It is fair to wonder if Sharon had that conversation with Traci as the opener to one or both ladies becoming involved with the non-profit?

Noah moved home from Europe because a relationship he had with a lady did not work out. He felt it best to return to Genoa City, Wisconsin and start fresh.

Gibson’s edition of Sharon and Nick’s firstborn child has been brooding for months. But Allie puts a smile on his face whenever she is around.

The upbeat flow of this new connection implies better days ahead for Noah. Possibly, the quality replacement he hopes to find for New Hope could be closer than he realizes.