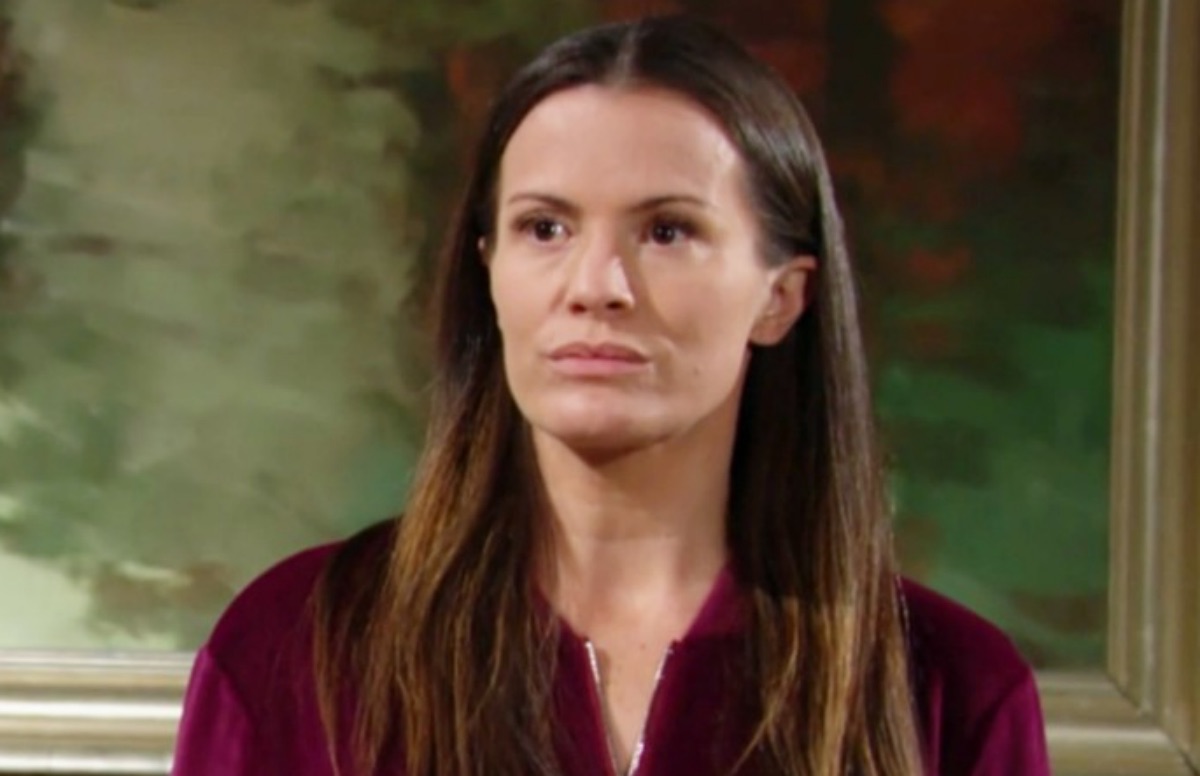 The Young and the Restless spoilers document that Chelsea Lawson (Melissa Claire Egan) needed to pull back. The initial resistance she offered to Chloe Mitchell’s (Elizabeth Hendrickson) advice ended, with Chelsea recognizing that she has not fully recovered from the ordeals she endured in the last year.

So, instead of Chelsea for Marchetti at Jabot or whatever the talent share arrangement was going to be, Egan’s character is stepping back from designing. However, that does not preclude her from becoming Billy Abbott’s (Jason Thompson) podcast co-host.

Young And The Restless Spoilers – Billy Abbott Is Momentarily Centered

For the first time in many years, Billy has both feet on the ground. He is not gambling or sabotaging himself in some other way.

The relationship he is building with Lily Winters (Christel Khalil) seems like a long-term investment that should result in marriage, assuming upward progress continues in this story line. Lily is what Billy needed at this point in his life, with Victoria Newman (Amelia Heinle) no longer being the return match he desired.

The podcast, in particular, is Billy’s own thing. He conceived it and has quickly made this modern blend of prerecorded radio and internet access into a hit.

Adam Newman (Mark Grossman) and Chelsea agree that Connor Newman’s (Judah Mackey) interests come first. Their parenting efforts have not been deterred by the failure to reunite through remarriage.

Connor was disappointed that his parents did not reconcile. But he came to accept the inevitable and became a fan of his mom’s newest friend, Rey Rosales (Jordi Vilasuso).

Chelsea was contemplating a future with Rey. That never reached the theoretical stage in her mind, and apparently among TPTB as well, as Vilasuso was surprisingly written out of the show earlier this year through Rey’s death. 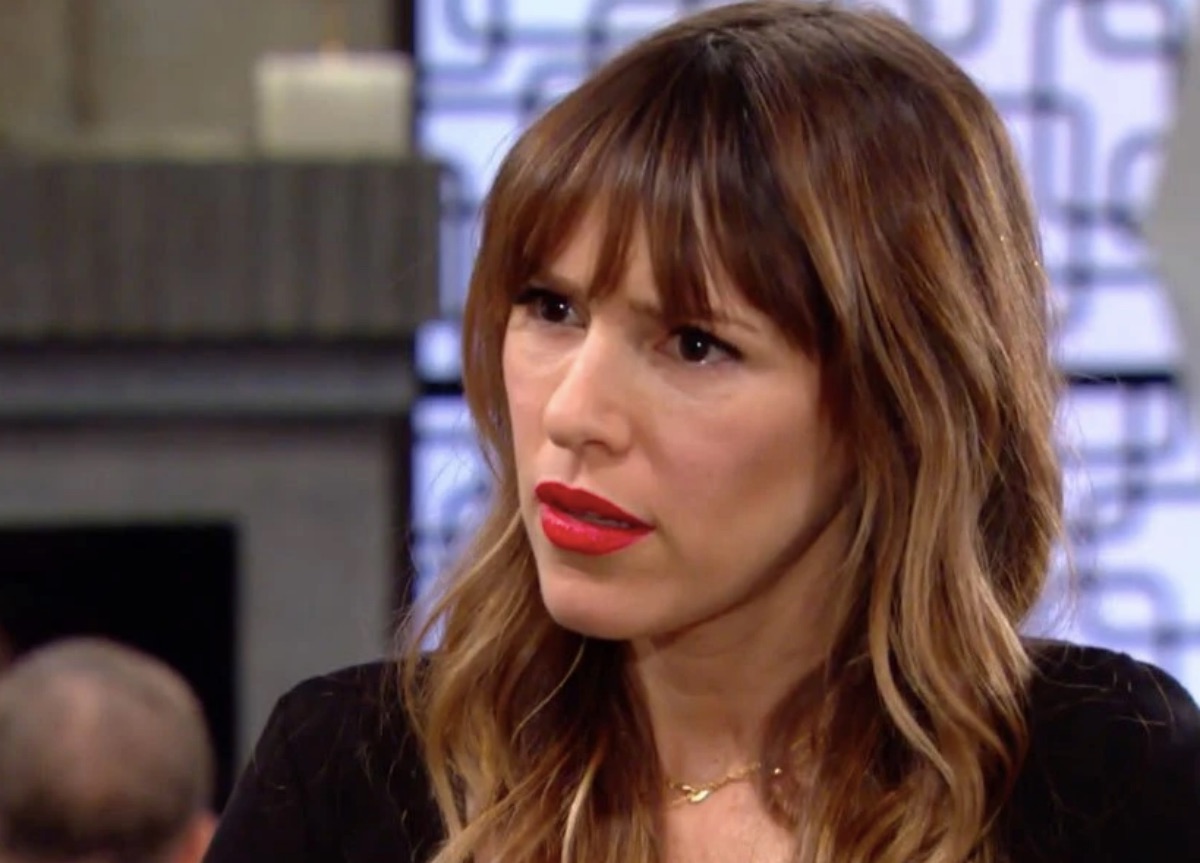 Young And The Restless Spoilers – Lily Winters Must Stop Momentum

Rey’s sudden absence hit Chelsea hard, with the shift being her new focus on Billy.

There is momentum in play. Billy has no intentions of betraying Lily. But he and Chelsea have a history that includes her conning him, per Victor Newman’s (Eric Braeden) payoff, which led to Johnny Abbott’s (Holden and Ryan Hare) birth.

Chelsea is trending toward a new romantic connection. What she and Billy share on the podcast and in close proximity to each other while digitally recording it can lead to more. But will Lily be fully aware of this potential and stop it before Billy makes a mistake?