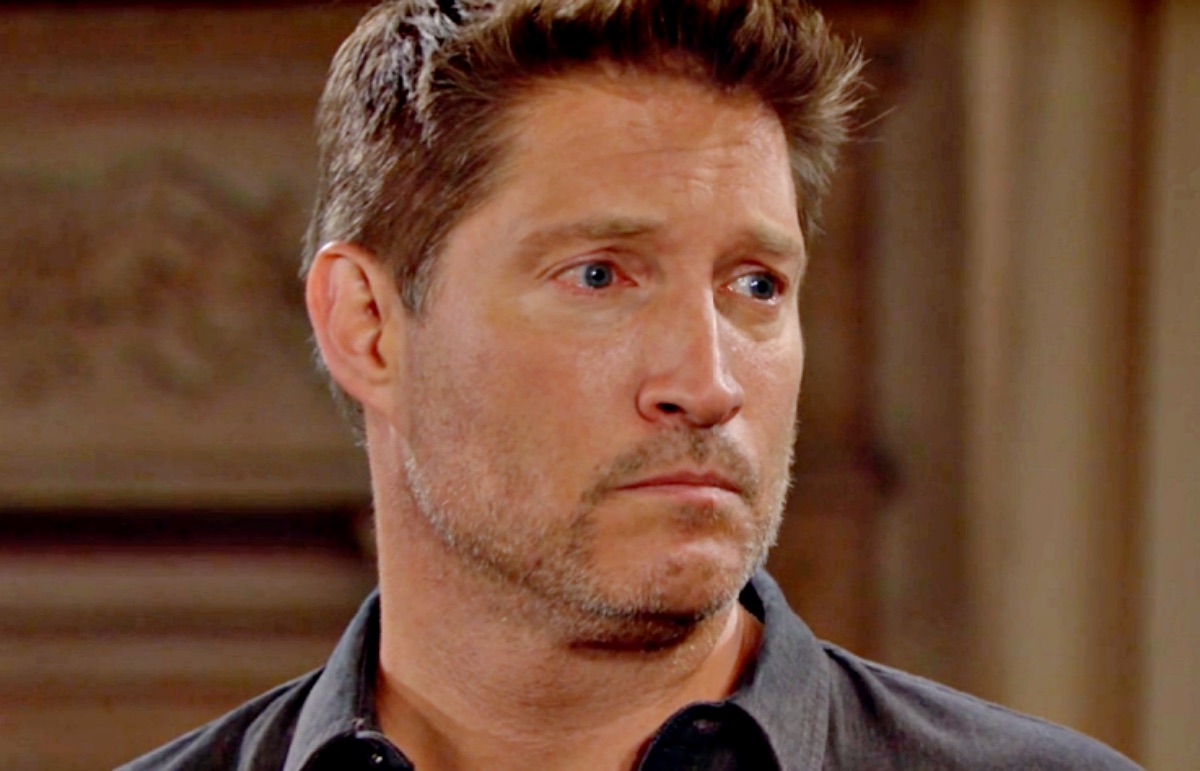 The Bold and the Beautiful spoilers document that Deacon Sharpe (Sean Kanan) is pleased with himself. He saw that Taylor Hayes (Krista Allen) looked at him in a way that is different than most residents in Los Angeles, California.

Deacon’s fake appointment, where he played off the loser talk Taylor pushed him off the day before, was not rejected. That was noteworthy, as Allen’s character was talking with Steffy Forrester Finnegan’s (Jacqueline MacInnes Wood) grief counselor and could have been in a resistant mood.

Taylor, like Deacon, is vulnerable at this point in the plot. Both characters were blocked by the ones they love.

Proof of Ridge and Brooke’s enduring bond was repeatedly evidenced by the volume of reunions they have realized. Their stunning eight marriages are oh so soapy.

Taylor and Deacon appear resigned to the fact that they will likely not be with Ridge and Brooke, respectively, at any point soon, if ever.

While Ridge is the man Brooke adores, she does have a soft spot for Deacon. Plenty of other ladies on B&B, along with others on the sister show, The Young and the Restless, also appreciate Deacon’s charms.

Taylor has eyes and can see. She also realizes that Deacon’s bad boy reputation is intriguing.

Being single and open to more than living her profession twenty-four-seven, Taylor is allowing a friendship to form. That implies more is possible this summer. 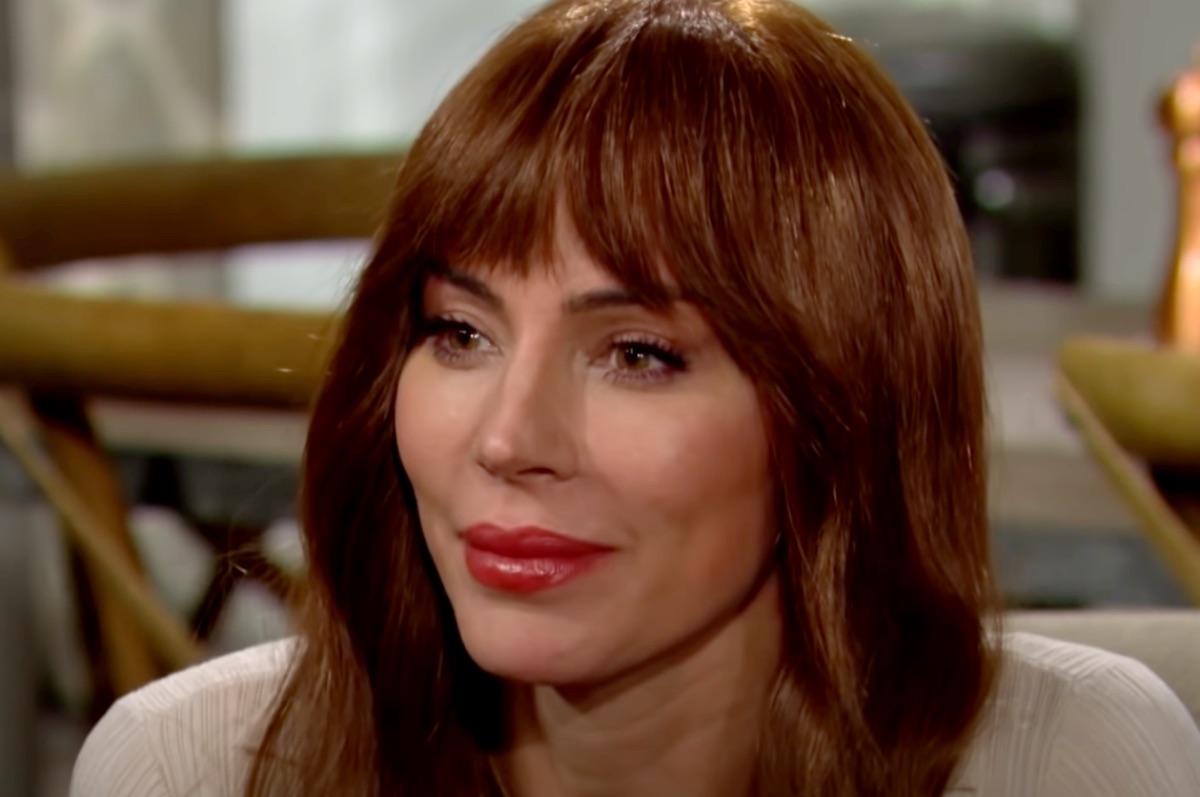 Bold And The Beautiful Spoilers – Taylor Hayes Knows The Score

Brooke will object to Taylor becoming Deacon’s next significant other, assuming that happens. Ridge would be fired up if he learns that the mother of three of his children has forged a friendship with Deacon.

Ridge will go berserk if Taylor allows more than friendly banter with Deacon. He does not want to be with Taylor but also does not want her to be with someone he detests. Ridge would defend his reaction as a defense of Taylor.

The opportunities for drama, if Taylor and Deacon connect, are vast. Beyond Ridge and Brooke, Steffy, Thomas Forrester (Matthew Atkinson), and Hope Spencer (Annika Noelle) would also let their feelings be known on B&B.