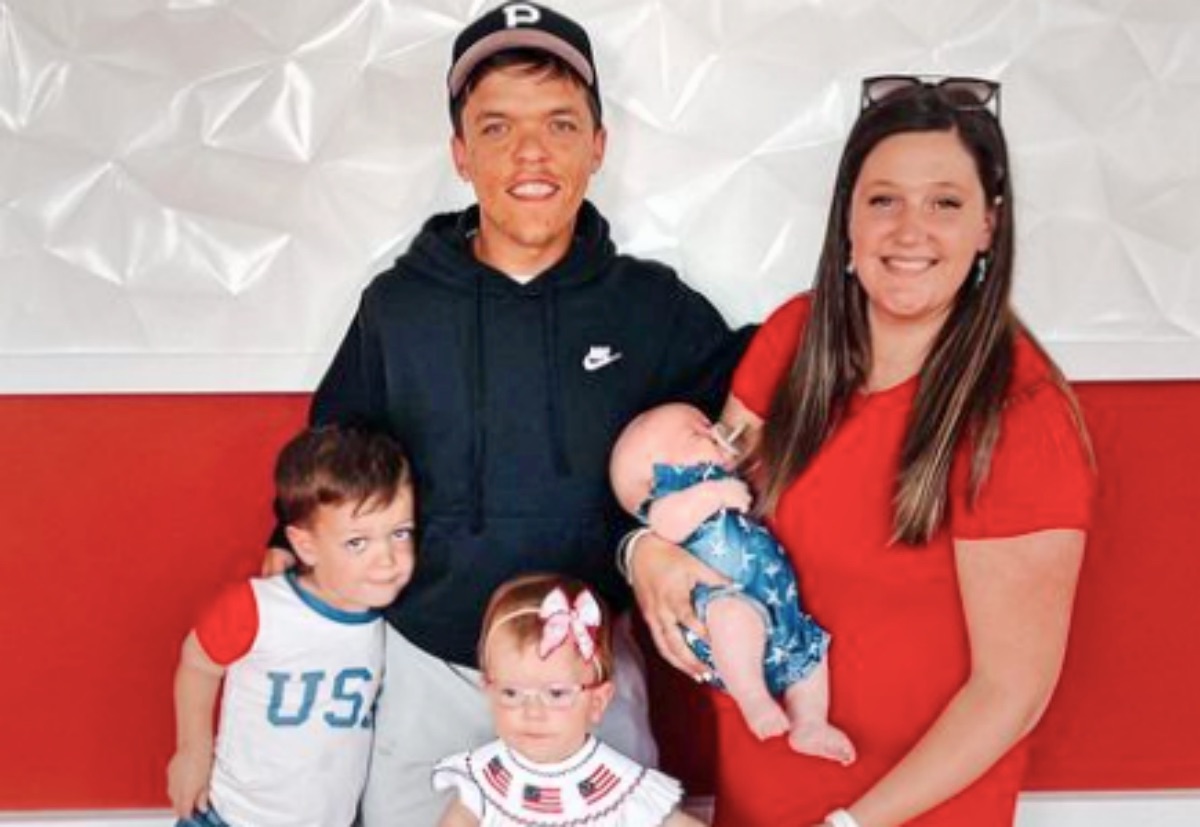 Little People Big World Spoilers suggests that fans believe that the rift between Zach Roloff and his father Matt seems to be widening. Matt gets very emotional when talking to Zach about the new baby. Why do fans believe Zach and Tori are petty?

Little People Big World Zach wanted to let his father know that the new baby is a dwarf like his other children. Of could Matt wants to know specifics to make sure the doctor is sure about this. Matt also reveals that he is upset that he doesn’t get the children for overnight visits any longer. Matt says he used to watch the kids a couple of days a week and keep them overnight. Now that the family has moved to Battleground, WA. Matt doesn’t get to watch the children at all. Matt rarely even sees the children anymore. Matt would definitely look forward to watching the children again. Zach doesn’t seem to think this will happen any time soon because he says the relationship is not where it was before and this isn’t a realistic option.

Fans Are Divided Between Matt And Zach

Little People Big World fans are torn between Matt and Zach on this subject. Some fans sympathize with Matt since he is missing his grandchildren and has been cut off from them. Other fans still have an issue with how Matt refused to be more lenient in his negotiations over the farm. Zach wanted to buy a section of the farm to raise his children on. Zach wanted 30 acres including the woods and the main house. However, Matt reduced it to 16 acres and still could not work out a deal with Zach.

One fan writes, that Little People Big World’s Zach and Tor are deeply hurt by the negotiations over the farm. Zach was very upset that Matt had his girlfriend, Caryn Chandler, attend the meeting. Zach expected his father to treat him like family, not go into a negotiation like he wasn’t related. The farm was supposed to be a legacy for the Roloff children. Matt has always talked about wanting his kids to have the farm. 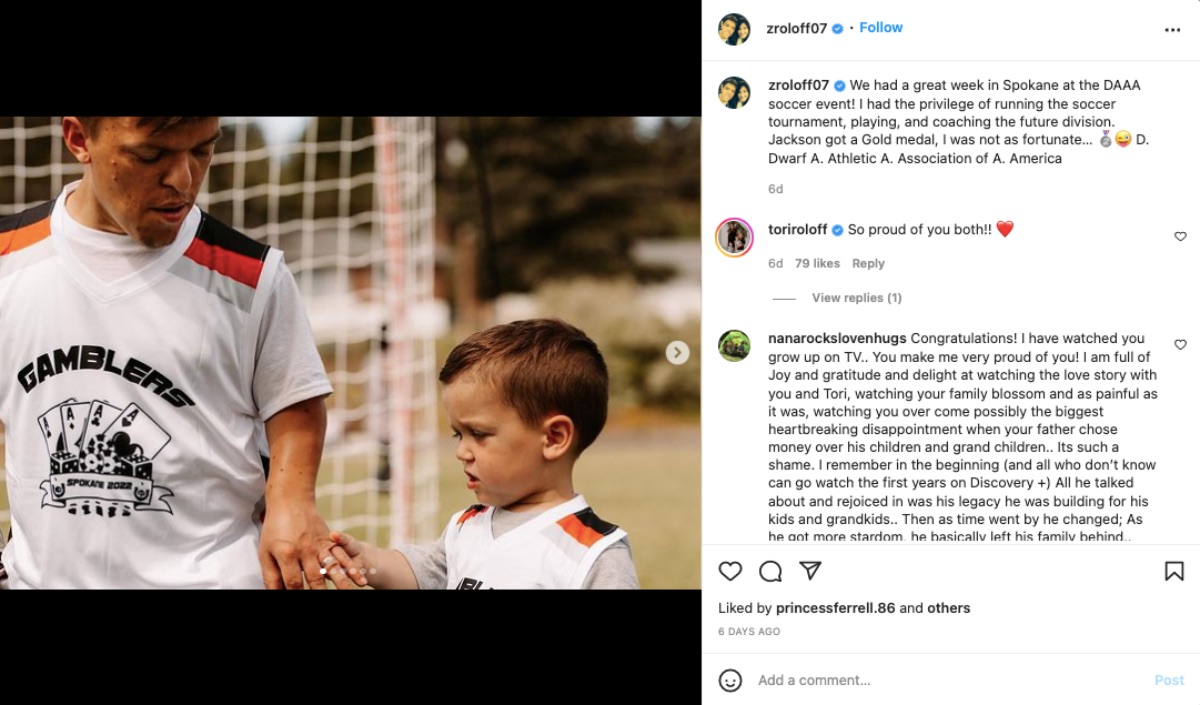 However, that doesn’t seem to include a reduced price for the family.

Regardless of the reasons for their disagreement, Matt and Zach are only hurting the children more than anyone. Should Matt and Zach find a way to bury the hatchet and move on? Perhaps the problem is that Zach and Matt are too much alike.