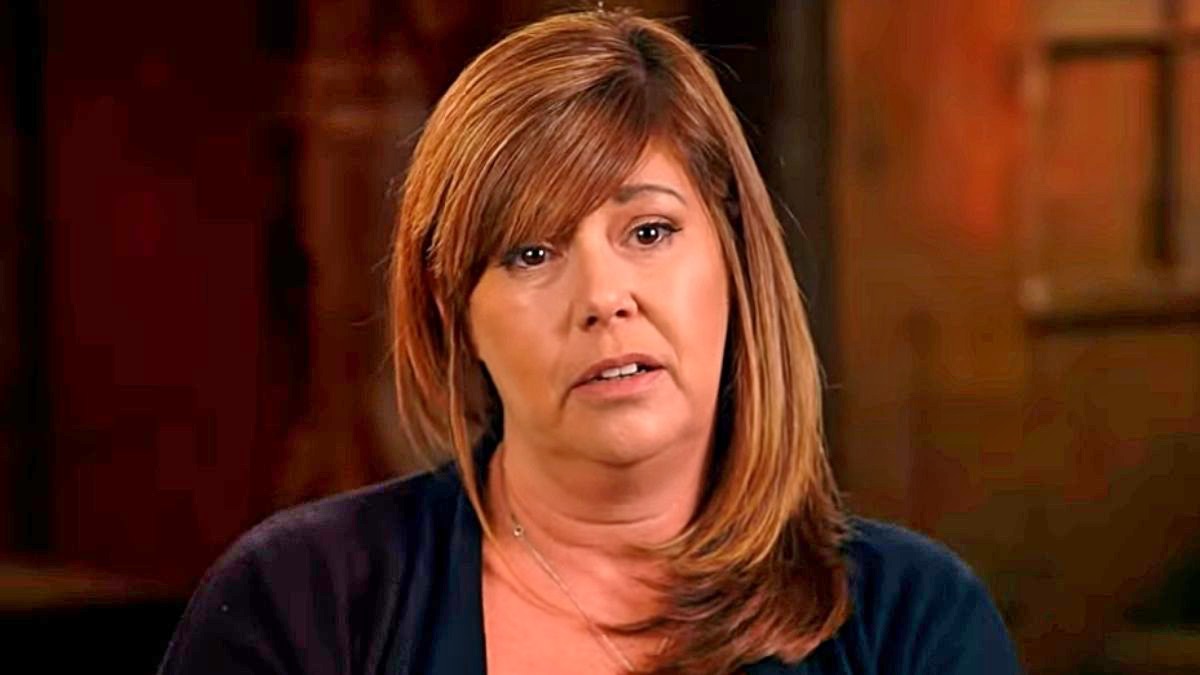 Little People Big World spoilers reveal that Caryn Chandler has gotten very upset over the sale of the Roloff farm. In the last episode of the show, she got incredibly emotional about the fact that Matt Roloff is selling it and she isn’t happy about the feud he is in with his family.

While Caryn and Matt are talking about the farm, she gets incredibly emotional about it all. Although, Matt tells her “letting go is part of life”, she just can’t seem to get behind the fact that he can just let it go and not to one of his family members. Caryn feels that the farm is what Matt helped to build and she doesn’t understand how he can just let that go. She thinks that his grandchidlren should be using it and his son, Zach Roloff thought that too, but they didn’t see eye to eye on a lot of things.

This has all be a family decision and it seems as if a lot of fans of the show feel that since Caryn is not part of the Roloff family, she should have no say in it. There are others that think she is trying to manipulate Matt by getting this emotional about the farm.

Who Will Buy It?

Zach tried to buy the farm from his father and it is clear that Matt would much rather sell it to a stranger than anyone in his family. Why is he acting this way about the farm? Zach has told his fans that he thinks his father is a “bad grandparent” and he “doesn’t value his family.” 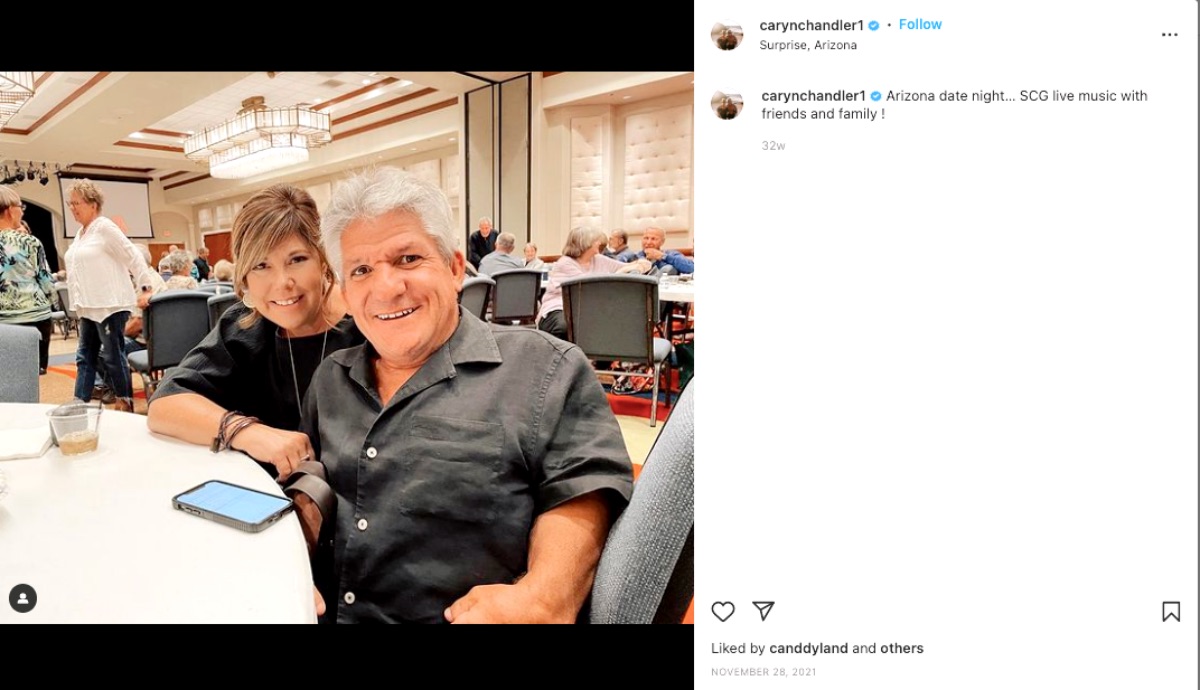 Will Caryn’s emotions get to Matt and will he reconsider selling it to a family member? Is it too late to change his mind now that his family has purchased homes elsewhere? There are a lot of unanswered questions about the farm, so we will just have to wait and see.