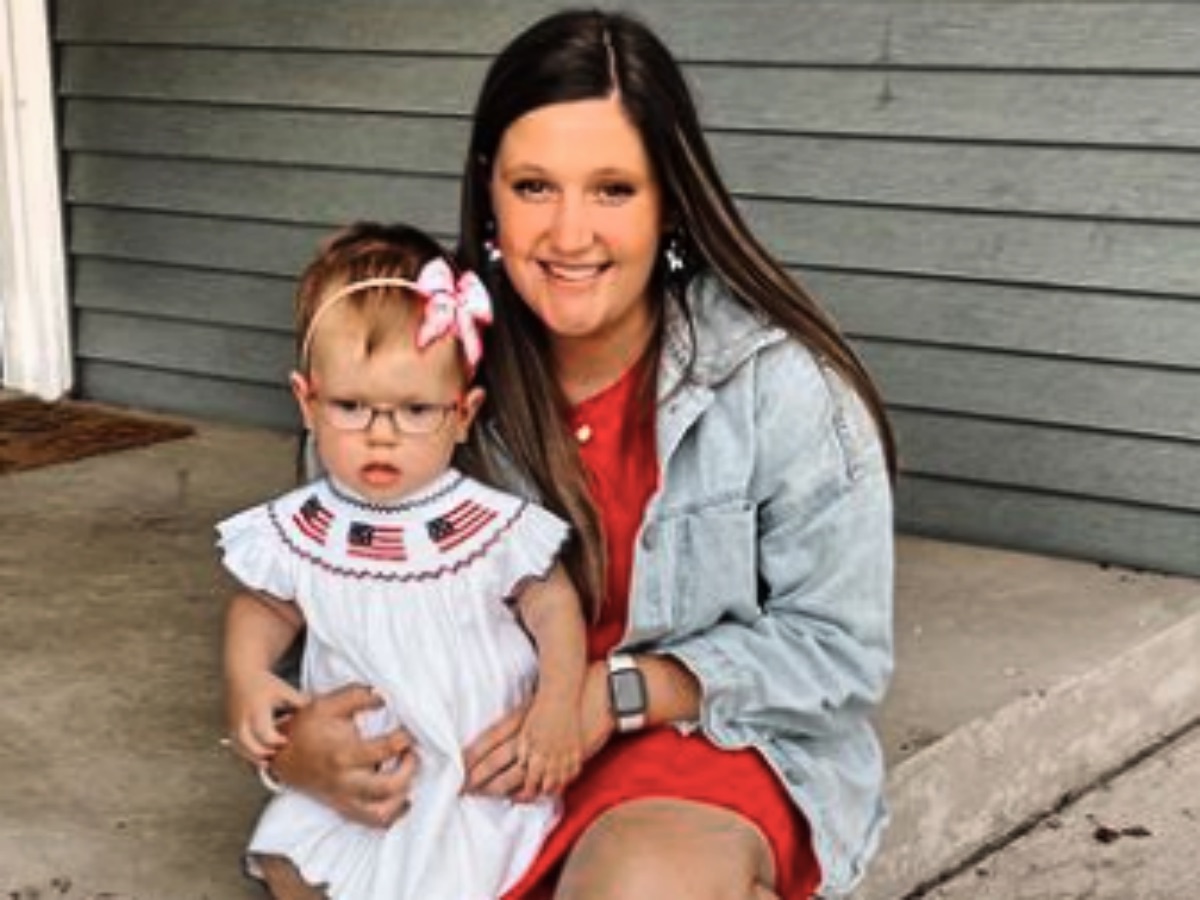 Little People Big World (LPBW) Season 23 would be the last if many fans had any say over the future of the TLC show. An outcry arose after a recent episode that seemed to bring “blatant sponsorship” scenes. Frustrated with the way recent storylines drag out, added to the heat generated by critics. Additionally, those who previously called for a Zach and Tori Roloff spinoff seem to have changed their minds.

The show brought big toxic elements when Caryn Chandler entered the scene. Thereafter, Matt Roloff and his ex-wife Amy managed to drag out their bitter feud for years. Actually, feuds generate interest for a season or two and then they seem to grow boring. Well, in the latest season, Matt feuds with Zach and Tori over the sale of the land. Things are so bitter on the screen that many folks were surprised that Matt actually attended Jackosn’s birthday party.

These days, Little People Big World fans still adore Jackson. Tori’s eldest son is a real little charmer and a star in his own right. However, finding other favorites is quite hard as the dynamic has shifted. Actually, a lot of people even wonder if the feud between Zach and Tori and his dad really happened. In fact, everyone knows there’s a bit of scripting going on. That’s thanks to Jacob saying that he was over sitting around having fake conversations. Fans might forgive some of it, but blatant acting seems pathetic, they think.

Matt Roloff seems to have a lot of say in the direction that the show takes. So, in the scene where Amy asked Zach to pick up a bacon cheeseburger, one might wonder if he scratches for storylines. Or for cash, depending on what various people think of the patriarch. When Zach took the kids to visit their grandma, he decided to grab some takeout, and that’s when fans complained about “blatant sponsorship.”  The topic was discussed on the /r/LittlePeopleBigWorld subreddit after u/DareWright said, “Did I just watch an episode or a long Sonic commercial?”

One Redditor commented, “They spent way too much time on it for it to be natural. He kept mentioning the app, the shakes, the wacky packs. Then Amy said it was a spontaneous meet up….yeah right.”

Is The Show Worth Watching?

Across social media, a lot of comments indicate that fans are fed up with all but two cast members.  Certainly, Chris Marek and little Jackson Roloff seem popular. Actually, Chris Marek is rather refreshing with his non-toxic attitude. Meanwhile, Jackson Roloff captivates just about everyone. Unfortunately, it’s not likely that a Little People Big World spinoff for just the two guys would ever materialize.

What are your thoughts? Did you think the Sonic story seemed way scripted and was blatant endorsement sponsorship? Sound off in the comments below.