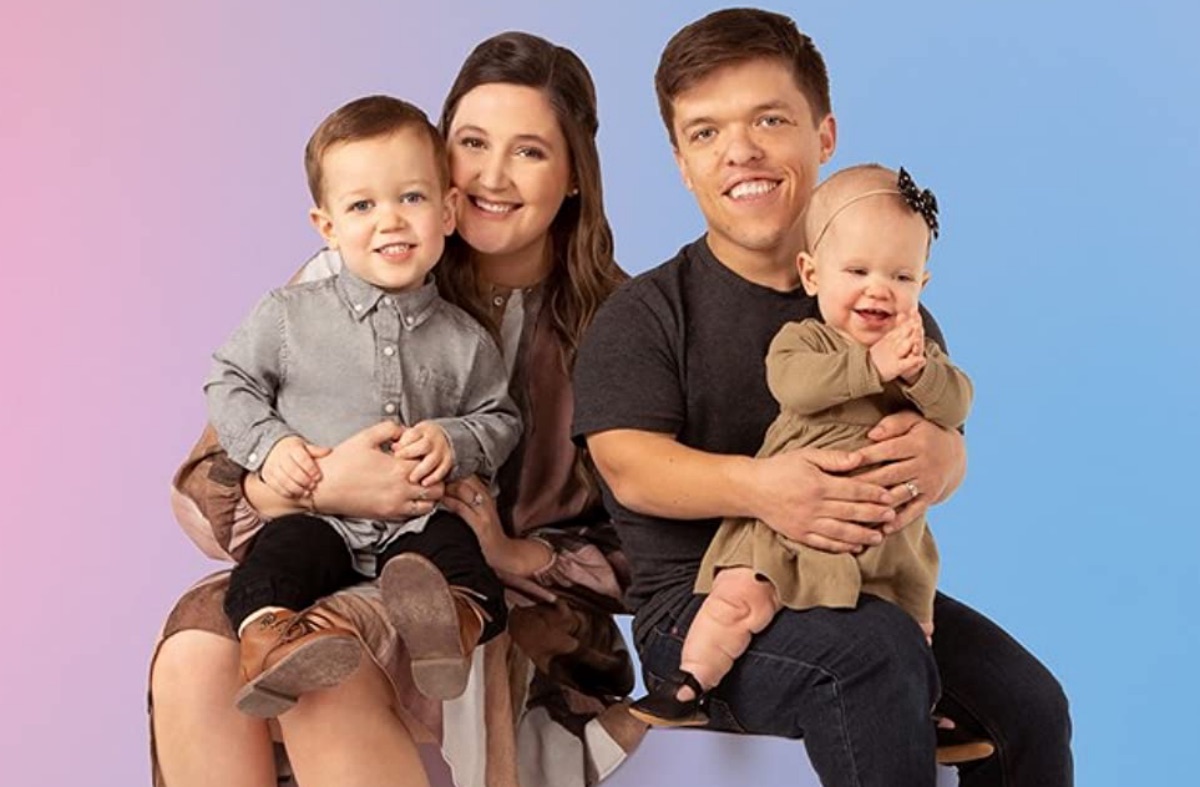 Little People, Big World spoilers reveal that fans of the show were really thrown off by a very “blatant” moment in the last episode of the show. Many viewers say that the show seems very desperate now and it has gotten a lot of backlash for the boring storylines and drama.

We have seen the show recycling some of the old storylines, but with the sale of the farm, many viewers thought that we would see something new. Well, the producers have tried and what they showed us in the latest episode was a little confusing.

In the latest episode, there is a scene that fans were shocked by. Zach Roloff was at the park with his kids and then they decided to go see his mother, Amy Roloff. We all know how much she loves spending time with her grandchildren and we love to see them all together. Of course, after playing for so long, the kids get hungry and Zach has to take them to get food.

Fans were shocked to see the blatant product placement of a Sonic Drive-Thru on the episode. They thought that this really has made the show look desperate and that they could have just ordered food for delivery and got it over at Amy’s house when they arrived. Interestingly enough, when they are at her house, they end up eating again, so why was it so important that they got Sonic?

Are They Working the Sponsors?

With this blatant advertising on the show, fans are now concerned that the cast is really just working on the show for the sponsorships. The viewers thought that there was nothing authentic about the moment when they were picking up food and that this must be the Roloffs trying to get more money since they know the show is destined to be canceled.