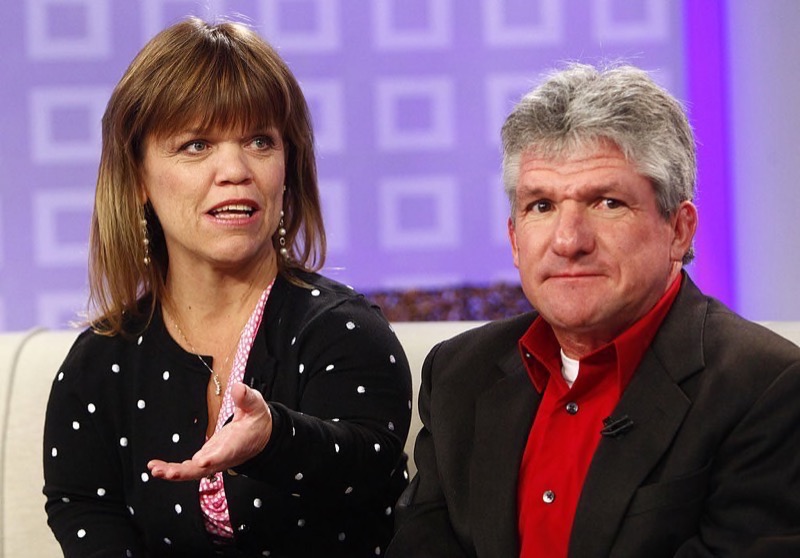 Little People. Big World spoilers reveal that there has always been the question of the relationship between Matt Roloff and Caryn Chandler. Caryn worked on the farm as the manager and there have been rumors that Matt cheated on his wife, Amy Roloff with her. Fans have been whispering these claims for quite some time too, but now it looks as if some messages have come out that Amy was devasted by.

The Roloffs got a divorce back in 2016, but they have remained friends throughout the show. They actually still ran the farm together during this time too and then Amy decided to sell her portion of the farm. Matt and Caryn went official in their relationship in 2017 and fans of the show thought it was too quick for them to have not to be seeing one another while he was still married. Amy moved on pretty quickly with Chris Marek too. They actually met shortly after her divorce was final.

Amy has told fans, in her book, “Matt and our farm manager, who had been working for us a number of years by then, seemed to have more than just a working relationship or friendship. I saw messages, pictures, and other things that should not have been shared between people who just worked together and were still married to other people. I was devastated.” Amy has always felt that Caryn and Matt were always more than friends and fans of the show feel the same way.

Matt has always taken the high road when it comes to his relationship with Caryn. He has always claimed that they were never more than friends while he was married. This has always been up in the air since the messages were long before 2016. At this point, it is one person’s word versus the other.