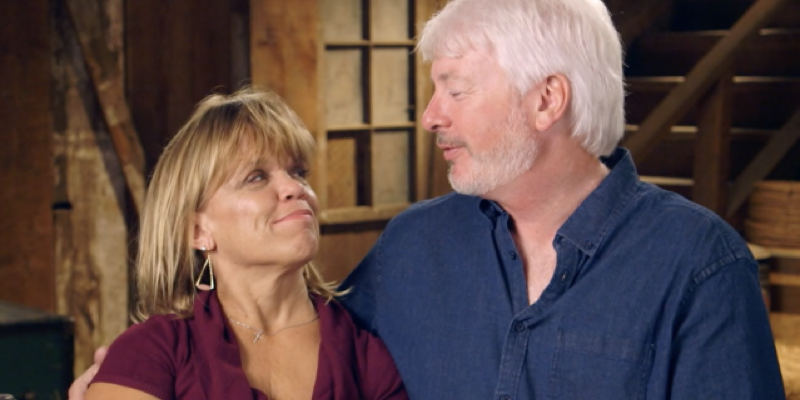 Little People Big World (LPBW) spoilers and updates tease that Amy Roloff’s new husband, Chris Marek, doesn’t rely on the money he earns from the show. Celebrity Net Worth revealed that the realtor has a net worth of $6 million.

Other sites such as Distractify and Stars Online claim that Chris has a net worth of $1 million. The reality TV star makes money by selling homes. He has his own real estate business called Keller Williams Real Estate in Portland, Oregon. As per Zillow, it’s also revealed that he’s part of the Knife Realty Team.

Chris has been working as a real estate agent for 23 years. He has sold a lot of homes, about 70 houses or more in the Portland area. As per the real estate website, some of the closing prices of the homes he managed to sell were at least $500,000.

In the About Me section in Zillow, Chris said that he takes pride in providing superior service to all his clients.

“If you’re in the market to buy or sell a home, please give me a call. I’d be happy to discuss your needs and provide advice at no obligation to you,” as per his About Me section in Zillow.

Before he became a real estate agent, Chris also worked as a photographer. For those who didn’t know, Chris also helps Amy’s ex-husband, Matt Roloff, during pumpkin season in the Roloff Farms.

The Sale Of The Roloff Farms

Fans know that Matt has put up several acres of the Roloff farms for sale. In an interview with Forbes, property agent Juli Martin said that there are some disadvantages to selling such a popular property. The property has been associated with drama because of the show, and Martin believes that it will be one of the reasons why it’ll be difficult to sell.

“Also, people have watched the house’s evolution — they know every detail of every remodel,” she explained.

When asked why Zack didn’t purchase the property, the agent answered that they weren’t able to meet an agreement for the sale. Zach and Tori Roloff have moved to Washington ever since the sale fell through. Not only that, the father and son have not spoken to each other since the move.