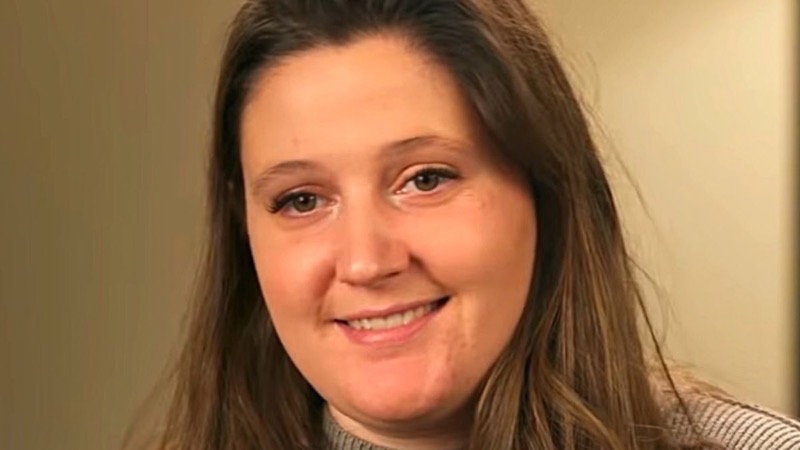 Little People Big World (LPBW ) fans saw that Tori Roloff updated about Josiah Luke when he turned two months old this week. Actually, many of them think that he is twins with his brother Jackson. Well, as the TLC star posted up about Jackson at the same age, it’s possible to compare the two little boys in looks and milestones.

Like his older brother, TLC fans heard that Josiah is also a little person. So, that means that with Lilah, all three children take after their dad Zach. Still, it doesn’t matter to their mom that they are not average-sized. Each child is unique and she hates it when people identify them by using a label. Jackson took the win in popularity over the last five years. Meanwhile, Lilah seems quite different in personality. However, fans adore her as well.

At the end of May, Little People Big World fans saw that Tori shared an update about Josiah at one-month-old. At the time, she said that her new son eats without problems. Mind you, since then she struggled with a clogged duct that seemed very painful. He was also tolerant of Jackson and Lilah but hadn’t yet settled into an easy sleep pattern. Well, time flies and now he’s two months old, fans think he’s the spitting image of his big brother.

At two months old in 2017, Tori said that Jackson slept a steady seven hours a night and recognized his parents enough to smile that them.  Additionally, while he liked the pool, he tended to fall asleep, but got “excited when we change his diaper🙌🏼.” He also enjoyed it at bath time and got grumpy when he felt hungry. Jackson was “98th percentile for height and weighs over 12 pounds!”

It’s interesting to note that now Josiah sits at “94th percentile” and Tori mentioned that he weighs “nearly 12 pounds!” While you can see the kids compared in the looks below. It seems that Jackson might have been hungry as he looked a bit more grumpy than his new sibling.

Little People Big World fans heard that like Jackson at two months old, Josiah Luke Roloff really likes a clean diaper. Similar to Jackson, he always enjoys a meal and he “loves bathtime.” Furthermore, he also smiles and recognizes people. So, in many respects, the two kids are extremely alike. However, he still doesn’t sleep through like Jackson did and often wakes after three hours.

Is The New Son His Brother’s Twin?

Little People Big World fans talked about how much Josiah looks like his dad Zach. Notably, as he grows older, the likeness between Jackson and his dad becomes pronounced. Meanwhile, others said that “he favors Jackson so much.”

What do you think? Do you agree that the new baby looks very similar to Jason and nearly reaches all the same milestones at the same age? Sound off in the comments below.

The Bold And The Beautiful (B&B) Spoilers: Steffy In Danger – Finn To The Rescue With Ridge And Taylor!