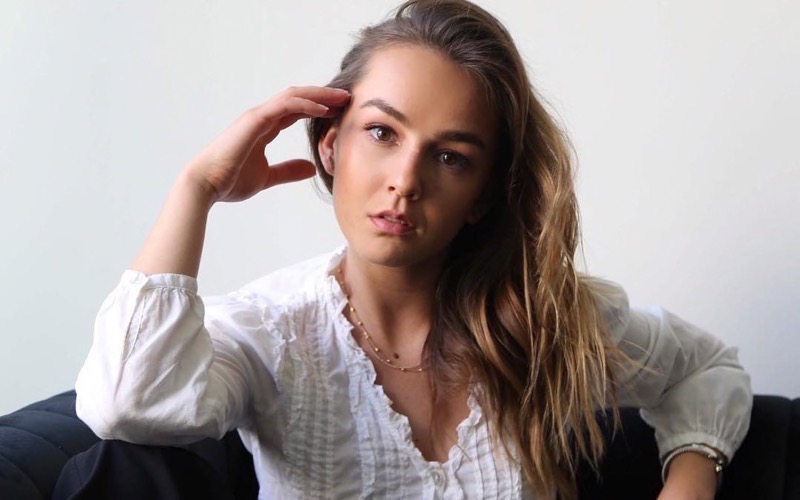 General Hospital (GH) comings and goings reveal the return of Lexi Ainsworth as Kristina Corinthos. We assume Kristina has been in Port Charles the whole time she has been off-screen, but we still do not know why she doesn’t have a storyline.

General Hospital Spoilers – Kristina Is Back

Actress Lexi Ainsworth took to her Instagram Stories recently to post a short video of herself in her General Hospital dressing room, signaling that she was at the Prospect Studios in Los Angeles taping scenes. Those scenes should air sometime mid-summer.

GH fans have not seen Kristina since winter when she helped Sonny Corinthos (Maurice Benard) get The Haunted Star ready for his planned date with Carly Corinthos (Laura Wright). Kristina was the one who had to break it to Sonny that she didn’t think Carly was going to show. That led to Sonny sleeping with Nina Reeves (Cynthia Watros) before Carly changed her mind, showed up, and walked in on them, thus ending the Carson marriage.

Ainsworth took advantage of her time away from GH to travel overseas, visiting Paris and London, among other locales. As far as we know, Kristina hasn’t strayed far from home and still tends to bar at Charlie’s Pub. 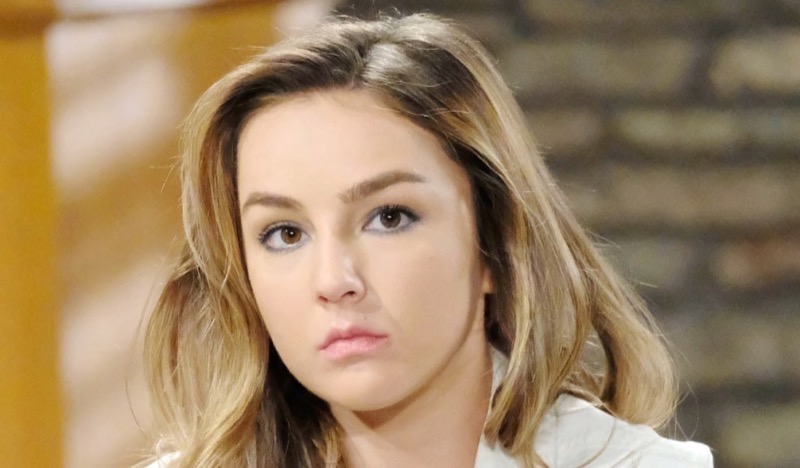 We just haven’t seen her much at all and fans have been clamoring for her to be around to interact with the Corinthos clan more and maybe try to put Michael Corinthos (Chad Duell) in his place. She also needs to be more involved with Alexis Davis (Nancy Lee Grahn), and her sisters, as well.

In fact, the last time Kristina had a major storyline was when the Dawn of Day cult story took center stage. Kristina was almost officially initiated into the cult but Jason Morgan (Steve Burton) rescued her from being sexually assaulted and brought her to one of Sonny’s hideout cabins so that her family could perform an intervention and get her to see what Dawn of Day truly was.

While Shiloh (Coby Ryan McLaughlin) remained a character for quite a while longer and Dawn of Day had a place on the show, Kristina’s intervention was the last time she was highly involved with that plot and she’s just popped in here or there ever since. Stay tuned to General Hospital weekdays to see what Kristina is up to now.