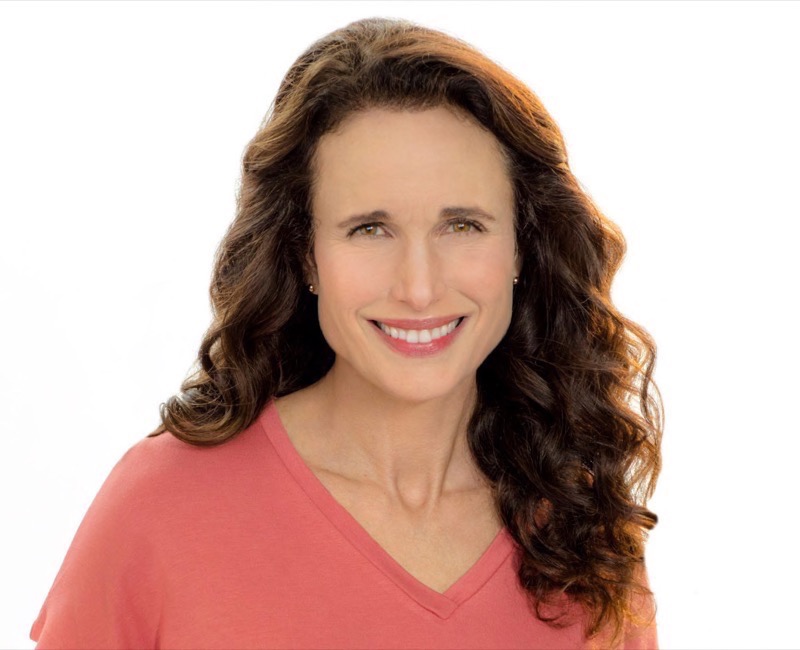 Hallmark Channel news and updates tease that Andie MacDowell will star in the network’s upcoming original primetime series titled The Way Home. The show is an intergenerational family drama that features a time travel twist.

The series production will start this summer in Ontario, Canada, and is scheduled to be released in 2023. No details have been announced as to its number of episodes but it’s safe to assume that it could very well be 10 episodes.

Hallmark Channel News: The Way Home: The Story of The Landry Women

The series follows the stories of three generations of women within the Landry family. McDowell takes on the role of Del, the matriarch of the Landry family, and stands as the pillar of the community in a small Canadian town. Del has been estranged from her daughter Kat after their family faced tragic events. Kat finds herself returning home after several years along with her teenage daughter, Alice, who has never met her grandmother before.

The three generations of women come together as they go on a journey that will help them reconnect and learn important lessons about their family’s past. The Way Home is executive produced by Marly Reed and Arnie Zipursky, Larry Grimaldi, Hannah Pillemer, and Fernando, to name a few.

Lisa Hamilton Daly, Executive Vice President, Programming, Crown Media Family Networks is excited to have MacDowell on board. She said that the actress is perfect for the role. 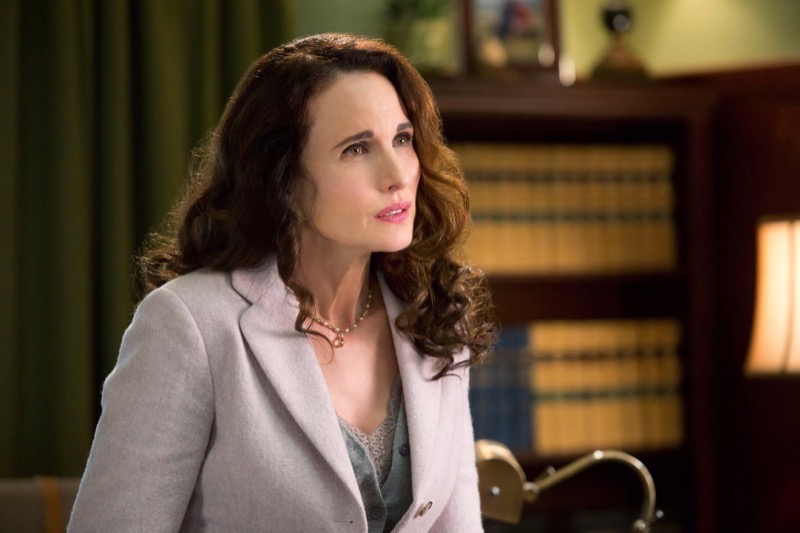 “It was crucial to cast someone with the ability to handle the nuances and depth of the role and we can’t wait to see her bring Del to life,” Daly explained.

“We couldn’t be happier to welcome her home to Hallmark Channel and we know our fans will fall in love with her all over again,” Ferneau said.

She’s also excited to share the story of the Landry women “so beautifully and creatively imagined by Heather Conkie and Alexandra Clarke and that is sure to become appointment TV for our viewers.”